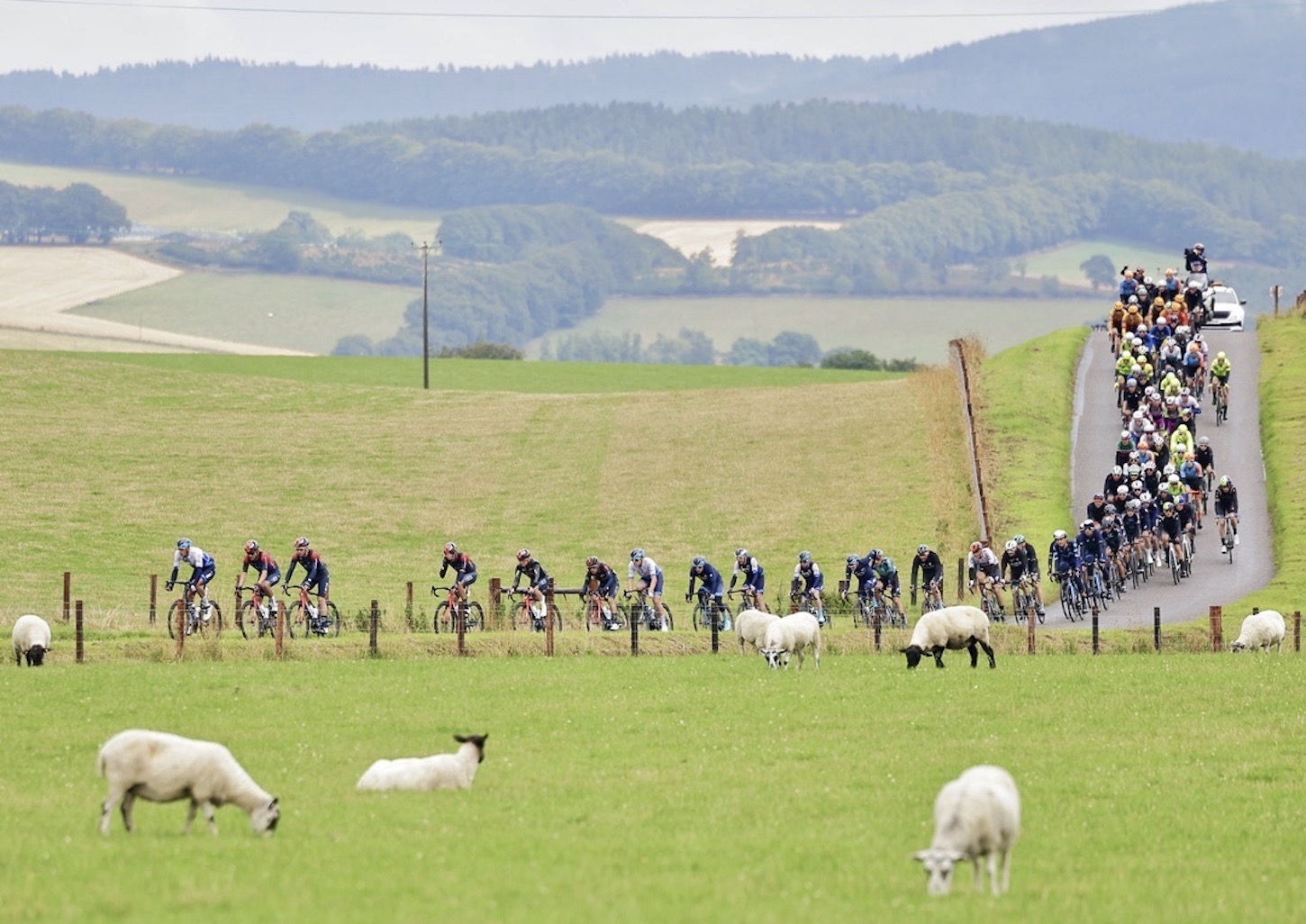 Israel – Premier Tech’s Corbin Strong claimed the biggest road victory of his career to date on Sunday as he claimed the opening stage of the Tour of Britain atop Glenshee Ski Center in Aberdeenshire.

The Kiwi timed his sprint to perfection to pip Omar Fraile (INEOS Grenadiers) to the win at the end of a stage raced out during inclement weather throughout.

This victory is Corbin’s second notable victory in Great Britain in the past month: he also won the scratch won at the Birmingham 2022 Commonwealth Games.

Strong, who becomes the first rider to don the red AJ Bell leader’s jersey, said: “I’ve been wanting to win at this level on the road for a long time. I always believed I could but it hasn’t been smooth sailing, so to get it is a massive relief, really just to prove to myself and prove to my team that I can race at this level.

“I always really enjoy racing in the rain actually. I come from Invercargill in New Zealand, right down the bottom and it’s very similar to Scotland actually – it felt like home racing in conditions like this, and really suited me well.”

A five-rider break had spent much of the day away as wet and stormy conditions swept the route right from the start in Aberdeen city centre out into the Aberdeenshire countryside.  Uno-X Pro Cycling rider Martin Urianstad was joined by duos from both Wiv SunGod (Jacob Scott and Matt Teggart) and Human Powered Health (Matt Gibson and Stephen Bassett) for a quintet who built a lead that went out as far as five minutes.

Bassett and Teggart took the ŠKODA King of the Mountains jersey and Sportsbreaks.com sprints jerseys respectively, while Gibson’s reward was a trip to the podium for the Adyen combativity award.

The group made it until the higher slopes of the climb up to the Glenshee Ski Center as Israel – Premier Tech and then INEOS Grenadiers drove the peloton.

TRINITY Racing’s Thomas Gloag was the first to jump out of the main field. He quickly caught caught the break and briefly threatened to go away before the bunch reeled everyone in with 1.6 kilometres to go.

Strong added: “The break looked like they could have gone all the way but then the team, and Alex Dowsett in particular, did an awesome job in the closing few kilometers.”