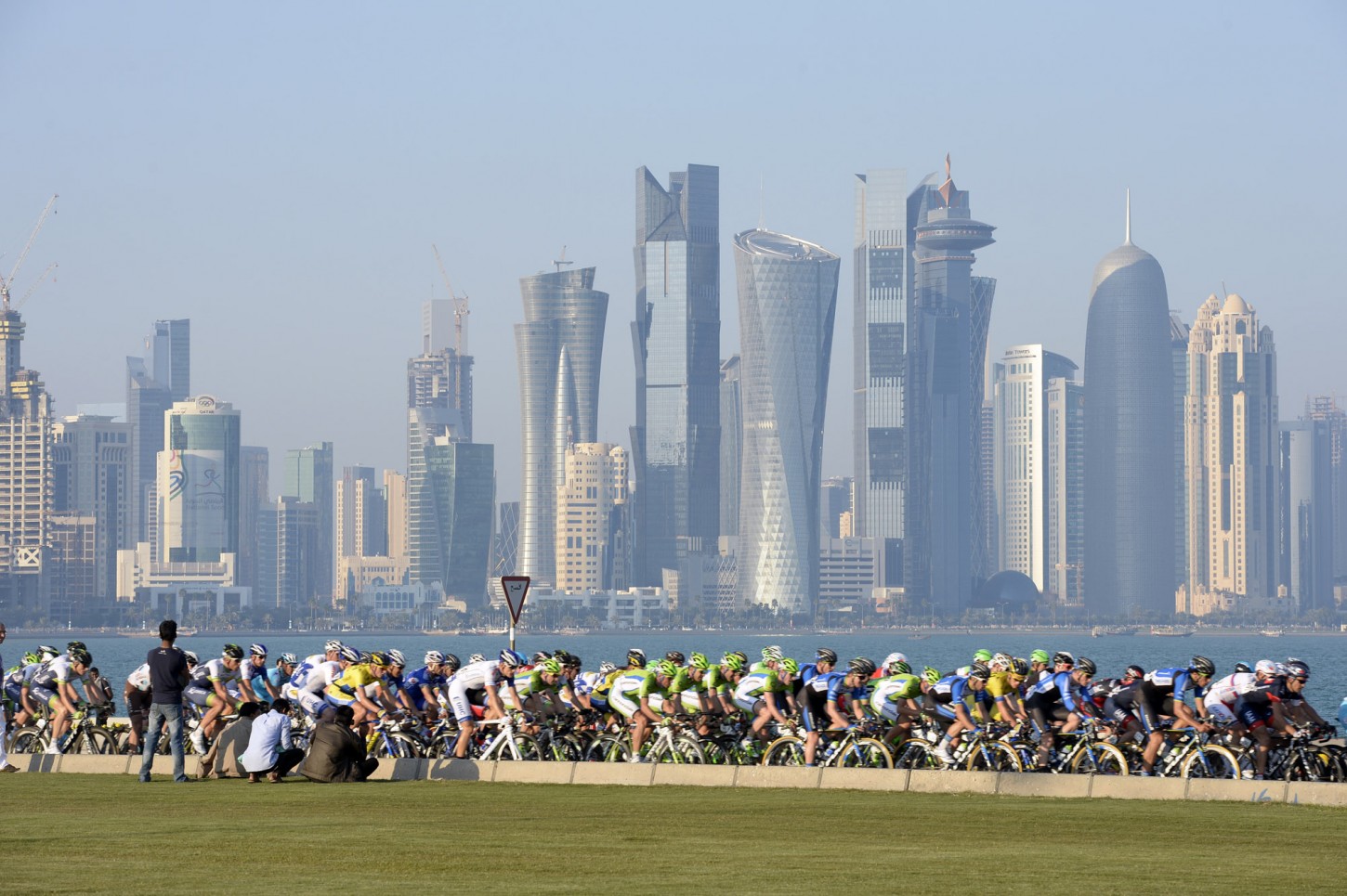 Despite being granted WorldTour status by cycling’s governing body, the Union Cycliste Internationale (UCI) for 2017, organizers for the Tour of Qatar and Ladies Tour of Qatar announced that both races have been canceled for next season due to a lack of sponsors.

A statement on the UCI website read today, “The Union Cycliste Internationale (UCI) has today received notice of the cancellation of both the Tour of Qatar and Ladies Tour of Qatar. It is understood the decision follows difficulty attracting sponsor financial support.”

Both races have been held in conjunction with Tour de France organizers Amaury Sport Organization (ASO) since 2002, with Tom Boonen and Kristen Wild being the two winningest male and female riders – with four victories respectively.

The men’s race has often served as a decent warm-up to the Belgian Classics for the big one-day riders, but they will have to look elsewhere for some pre-Classics racing in 2017.

The 2016 World Championships were also held in Qatar, which only saw a small number of spectators turn out to watch the races.

“It’s a shame to stand on the podium and realize that there are more reporters than fans present,” said Tony Martin after winning the team time trial with Etixx-Quick Step.

The news comes as pro cycling prepares to welcome Bahrain-Merida and UAE Abu Dhabi, the first two WorldTour teams from the Gulf.