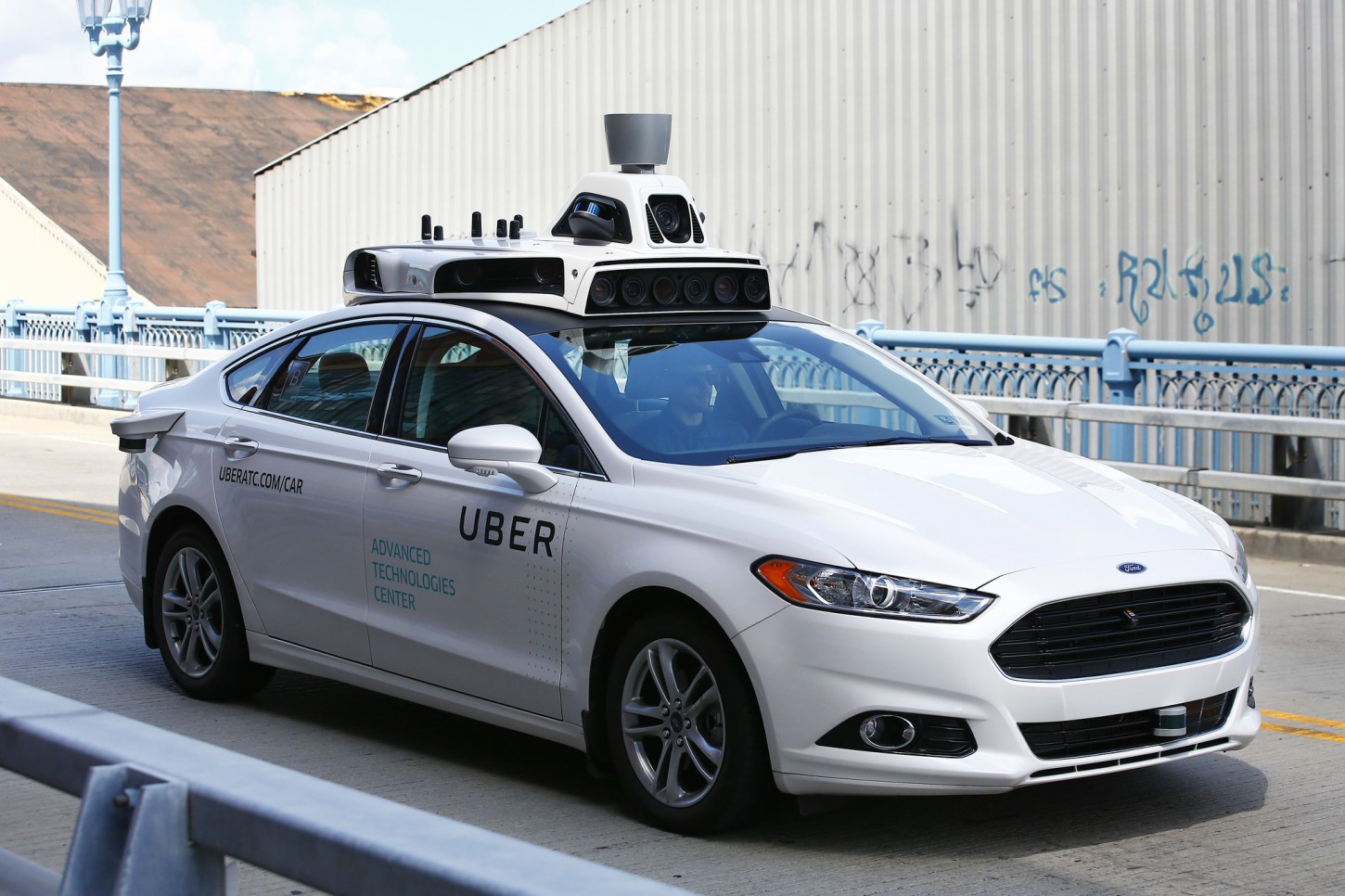 The on-demand transportation upstart, Uber, courted controversy this past week when it started to test its self-driving cars on public roads in San Francisco without the state’s permission.

This week, Uber drew even more heat, as bike advocates warned that the test vehicles have a so-called “right hook” turning problem, which can put cyclists at grave risk.

In this scenario, when a vehicle turns right from its lane, it can potentially cut off a cyclist at a corner, rather than merging into the bike lane before safely completing a right turn.

The San Francisco Bike Coalition said this is one of the main causes for bike-car collisions, a fact that it had pointed out when consulting on videos for Uber earlier this year:

This kind of turn is… known to be one of the primary causes of collisions between cars and people who bike resulting in serious injury or fatality. It’s also an unsafe practice that we address in all of the safety curriculum we offer to professional drivers, including the videos we consulted on for Uber as recently as this fall.

As the British newspaper, The Guardian, first reported Uber was aware of the problem, but has continued to keep its self-driving vehicles in circulation.

As a stop-gap measure, the company has instructed human drivers to take over when they approach a right turn on a street with a bike lane.

A statement from Uber said, “we take safety very seriously. We’re aware of this and we’re working to address it. All our vehicles operators have been instructed to take over our vehicles when they’re making these turns.”

While Uber is working on reprogramming its vehicles, apparently, it is not expected to issue updates over-the-air as Tesla has done to upgrade its autopilot systems.

In San Francisco, Uber’s self-driving cars return to the garage every four to five hours. System updates and other maintenance issues are handled there in-house, the company confirmed.

Before the “right hook” issue became widely reported, California Attorney General Kamala Harris called for Uber’s tests to stop until the company attains a special permit from the DMV to proceed.

Uber is a founding member of the Self-Driving Coalition for Safer Streets.

David Strickland, general counsel for the coalition declined to comment on Uber’s approach, specifically, to testing its self-driving vehicles in San Francisco.

Speaking through a press representative for the group, he said, “The Coalition remains dedicated to working with policymakers on bringing the vision of safe, fully self-driving vehicles to U.S. roads and highways.”