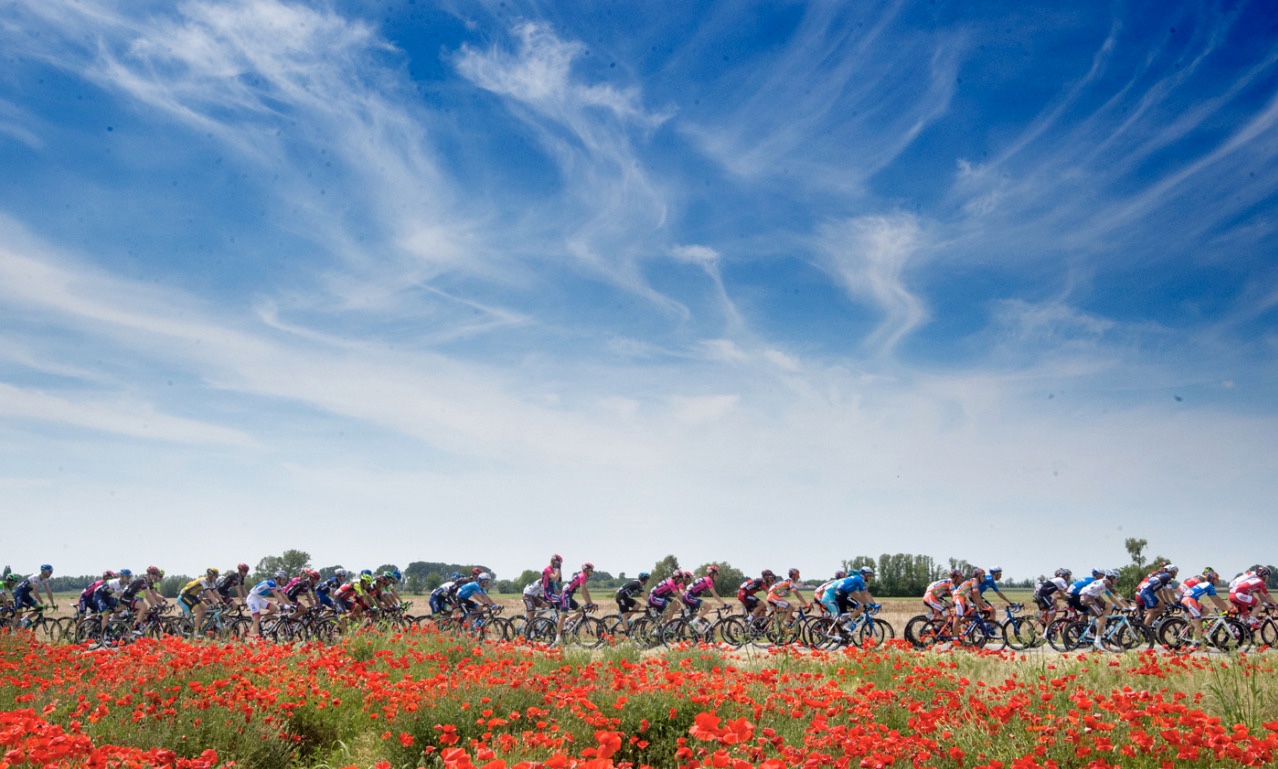 The UCI published the list of registered teams due to compete in the 2017 WorldTour today, with UAE Abu Dhabi the 18th team to be added.

There had been some degree of uncertainty regarding the team, whose license was once held by the Lampre-Merida team, after its supposed Chinese sponsor, TJ Sport, seemingly failed to produce the required funds. The team will now be registered in the UAE and work under the name of UAE Abu Dhabi.

“In accordance with UCI Regulations,’ read a UCI press release, ‘and following a full review of the documentation provided concerning different criteria for awarding of licenses (sporting, financial, administrative and ethical), the Licence Commission has decided to grant a UCI WorldTour licence for a period of two years to the team UAE Abu Dhabi. The latter is a continuation of former UCI WorldTeam Lampre Merida”, said UCI president Brain Cookson.