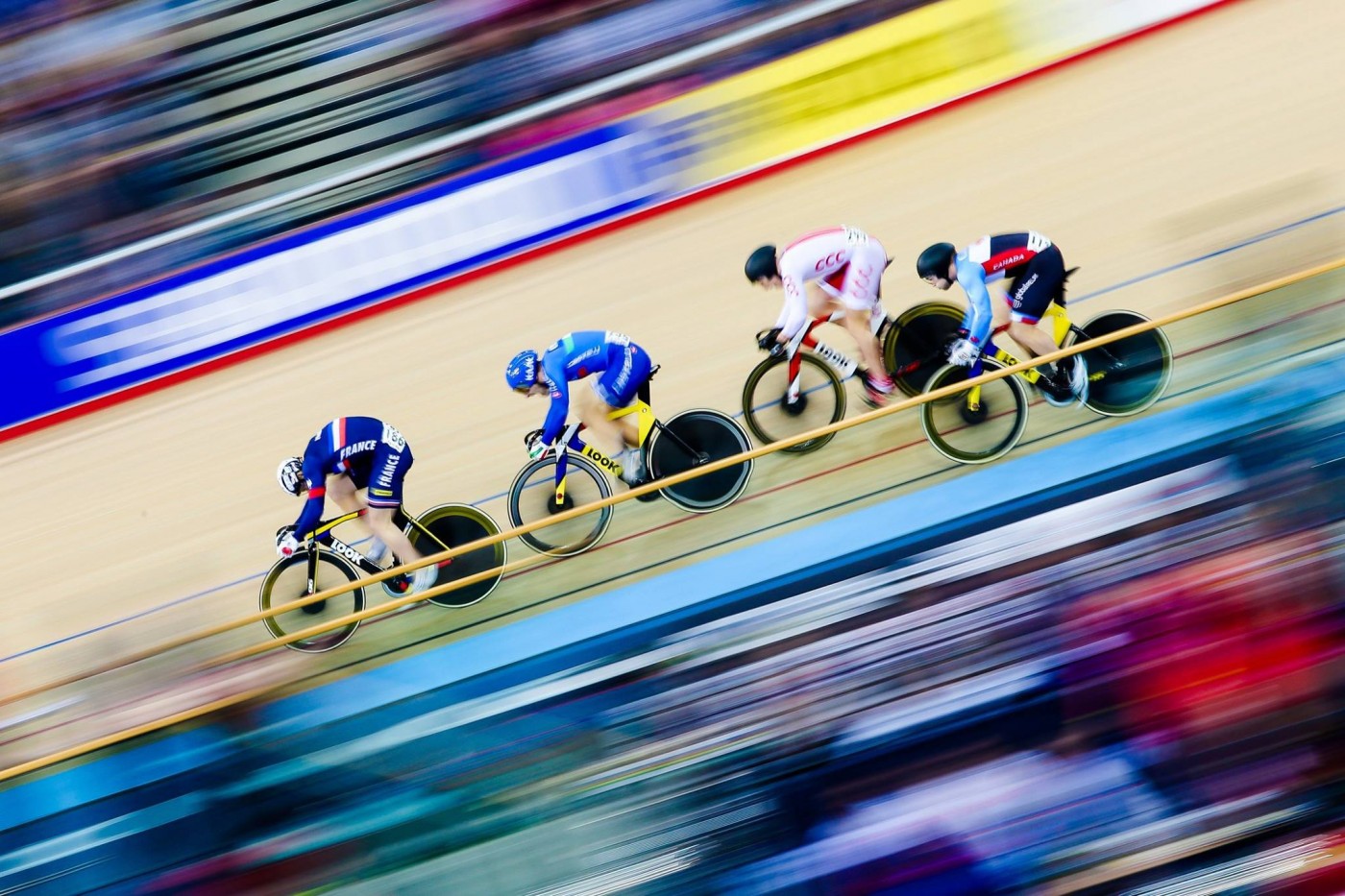 The four rounds have been awarded to the following cities:

Apeldoorn will host a round of the UCI Track Cycling World Cup for the first time, whereas the other three cities have already featured on the calendar at least once: Glasgow already hosted a round during the 2012-2013 season, Los Angeles organises a round for the fifth time, while it is the 14th time that the leading track cycling series stops over in Cali.

The detailed competition programmes for the different rounds will be published on the UCI website as they are confirmed.

The 2016-2017 UCI International Track Cycling Calendar can be found here.