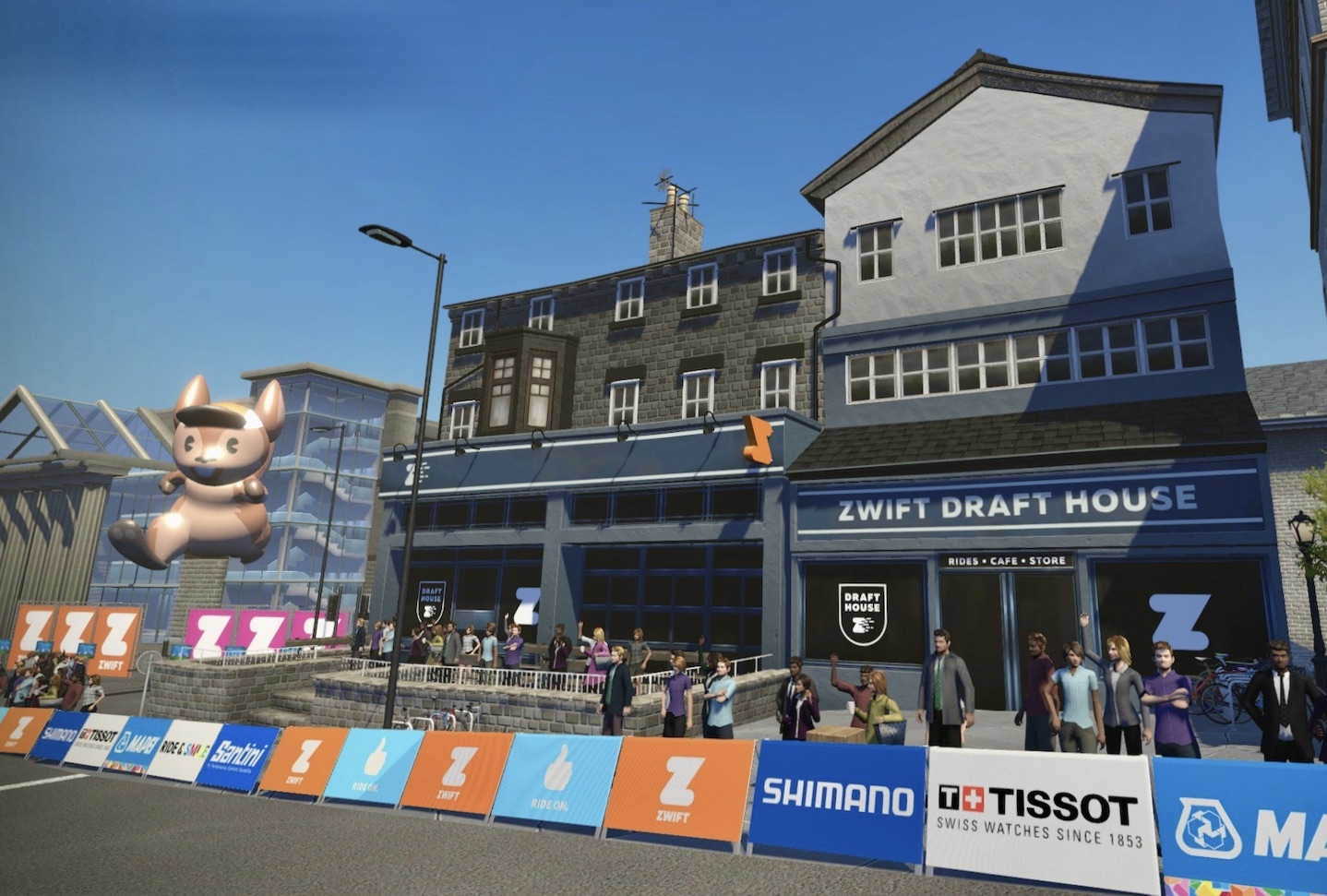 The Union Cycliste Internationale (UCI) has the announced the dates of the first Cycling Esports World Championships, which will take place on December 8 and 9 2020.

These 2020 UCI Cycling Esports World Championships will take place on Zwift, the global online training and racing platform for athletes. The Worlds follow last year’s announcement, during the UCI Road World Championships in Yorkshire (Great Britain), of the partnership between the UCI and Zwift to develop and govern the new cycling discipline of cycling esports.

The 2020 UCI Cycling Esports World Championships will see athletes race entirely virtually, from their home or training centre. The two categories – Men Elite and Women Elite – will compete over the same route and distance, with the two 2020 UCI World Champions to be awarded the prestigious rainbow jersey that they will wear for sanctioned cycling esports events in 2021.

The UCI will allocate National Federations with participation quotas that will be announced at a later stage, based on three criteria: the UCI Road Rankings (as of June 2020), the number of riders registered in a Registered Testing Pool, and the number of eligible riders on the Zwift platform.

Automatic invitations will be sent by the UCI to the National Federations represented by the highest population of riders on the Zwift platform within each gender and meet the above criteria. This concerns 20 National Federations (Italy, Belgium, France, Netherlands, Australia, Spain, USA, Great Britain, Germany, Switzerland, Canada, Denmark, Poland, Austria, Colombia, New Zealand, South Africa, Norway, Ireland, Japan) for the men’s event and 13 National Federations (Netherlands, Italy, Australia, France, USA, Germany, Belgium, Great Britain, Poland, Canada, New Zealand, South Africa, Japan) for the women’s event. Additional wildcard invitations may be awarded to individual riders by the UCI. The aim is to ensure that all five continents are represented in both the women’s and men’s races and that it is possible to achieve the same number of total entries for women as men.

Further information on the route of the UCI World Championships and the spots awarded to National Federations will be revealed at a later date.

UCI President David Lappartient declared: “It’s with great pleasure that we are able to confirm the dates and plans for the first UCI Cycling Esports World Championships. The year has certainly been a challenging one for all, but we are now back to enjoying racing and have a new UCI World Championships to look forward to at the end of 2020. Virtual races were hugely popular during the period that competitions ceased, and I truly believe in the potential of esports to help grow participation in our sport. This is a historic moment.”

Zwift CEO and Co-Founder Eric Min added: “We’re delighted to finally be able to unveil the plans for the first UCI Cycling Esports World Championships. 2020 has been a big year for esports as it has helped fill the gap left by traditional sport. Moving forward we look forward to establishing this as a new discipline of the sport – not one to plug gaps, but one that’s truly complementary to other disciplines, whether that be road, cyclocross or mountain bike. There’s a huge opportunity to grow the sport with esports and I’m proud that together with the UCI, we are able to lead the way.”