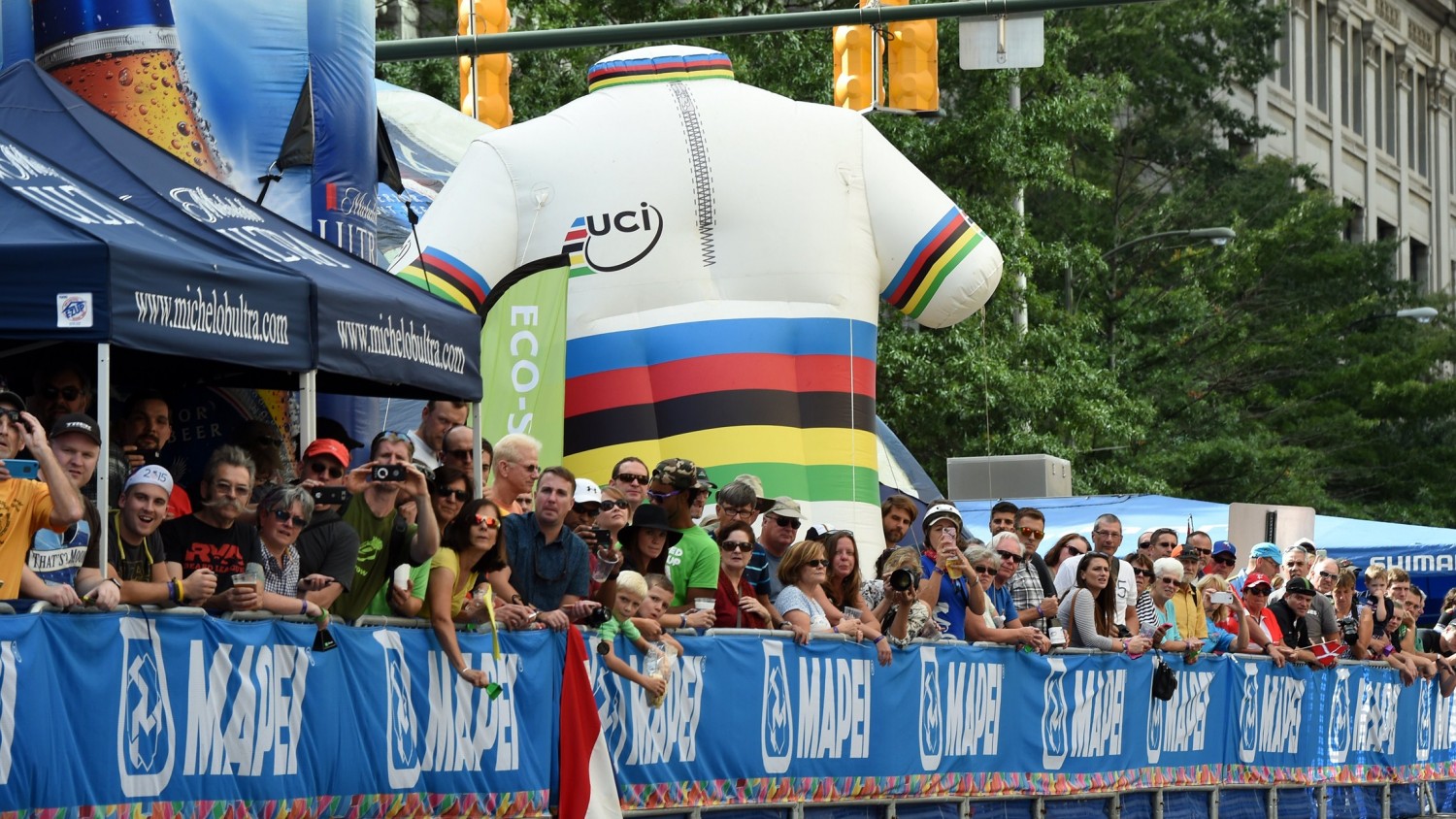 The Union Cycliste Internationale (UCI), has appointed the European Broadcasting Union (EBU) and IMG to distribute the worldwide rights to all World Championships for the next eight years.

The agreement will see the EBU and IMG partner with the UCI for the annual Road, Track, Mountain bike, Cyclo-cross, BMX and Urban Cycling World Championships from 2017 to 2024. It will also include the UCI Track Cycling World Cup and the Telenet UCI Cyclo-cross World Cup over the period.

The rights have been acquired on all platforms for all territories worldwide (subject to ongoing agreements for a limited period in certain territories). The EBU will directly handle the rights distribution in Europe and, under EBU sub-license, IMG will distribute rights for the rest of the world. Through the EBU, free-to-air coverage will be provided in key cycling territories in Europe including in Belgium, Denmark, France, Italy, the Netherlands, Poland, Sweden and the United Kingdom. EBU and IMG will provide, in their respective territories, an unprecedented exposure to all UCI events.

In addition, the EBU, through its operational arm EPC (Eurovision Production Coordination), will act as host broadcaster for the UCI Road and Track Cycling World Championships taking place during the course of the agreement.

Brian Cookson, President of the UCI, declared: “I am very pleased that we have agreed this new partnership with the EBU and IMG as I am convinced it will bring our main events to the broadest possible audience worldwide. The signing of such a long and significant agreement is further proof of the renewed confidence stakeholders have in the UCI and I am looking forward to working hand-in-hand with the EBU and IMG over the next eight years.”

“The EBU is delighted to partner again with the UCI to offer extensive coverage of UCI World Championships throughout Europe. This partnership reinforces the relevance of the EBU and Members services, ranging from rights distribution to production and network distribution, in the field of summer sports in general and in particular the world of cycling”, added Stefan Kürten, EBU Director of Eurovision Services & Sports Rights.

Adam Kelly, SVP, Head of Global Business Development, IMG, said: “There is an increased appetite and interest in all forms of cycling around the world. We will be tapping into our vast global network to ensure maximum exposure for all disciplines across as wide a range of territories as possible. This is a very exciting new development for cycling and we are delighted to be playing our part.”

The European Broadcasting Union (EBU) is the world’s leading alliance of public service media (PSM). We serve 73 Members in 56 countries that run over 780 TV and 1,040 radio services and broadcast in 123 languages to a potential audience of 1.03 billion people. An additional 21 Associates work in Asia, Africa and the Americas. The EBU operates Eurovision and Euroradio. The EBU’s sports rights portfolio is extensive, working with more than 25 international sports federations and handling more than 30 contracts. This represents around 150 events comprising approximately 680 competition days which they may also produce and distribute. In 2015, the Eurovision worldwide network distributed more than 90,000 hours of footage, 75,000 hours of which was sport.
For more information: www.ebu.ch

IMG is a global leader in sports, events, media and fashion, operating in more than 25 countries. The company represents and manages some of the world’s greatest sports figures and fashion icons; stages hundreds of live events and branded entertainment experiences annually; and is one of the largest independent producers and distributors of sports media. IMG also specializes in sports training; league development; and marketing, media and licensing for brands, sports organizations and collegiate institutions. In 2014, IMG was acquired by WME, a leading global entertainment agency. For more information: www.img.com