CapoVelo.com
CapoVelo.com - - The UCI Gives the Go Ahead for Disc Brakes to be Used in Mass Cycling Events
30181
post-template-default,single,single-post,postid-30181,single-format-standard,no_animation 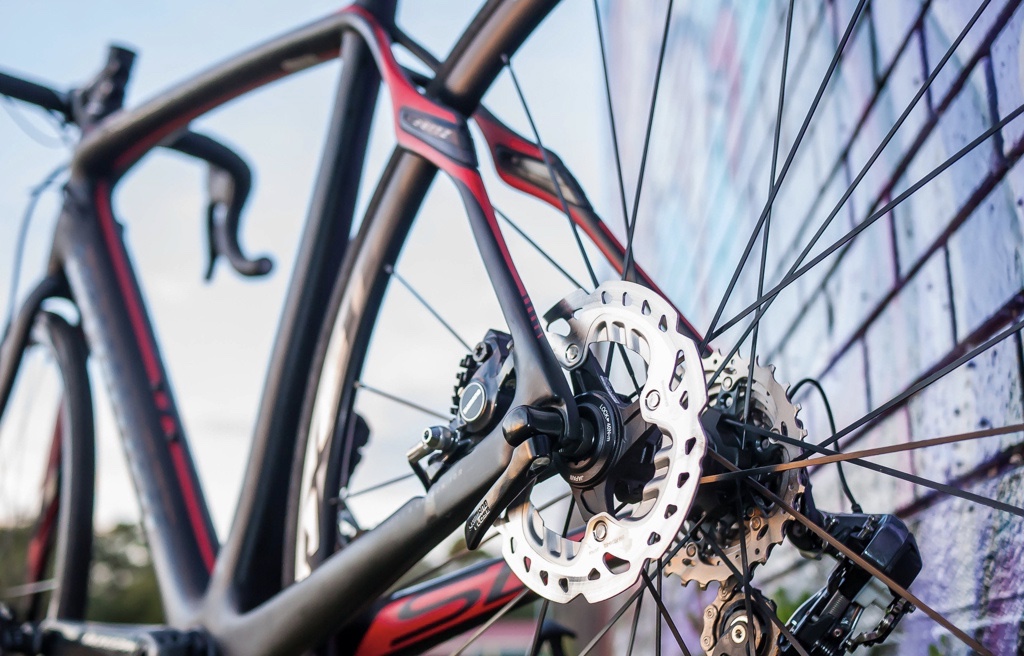 The UCI banned the use of disc brakes in the peloton last April, following Movistar rider Fran Ventoso’s crash in this year’s Paris-Roubaix Classic, wherein the Spanish rider claimed he was severely cut by a disc brake rotor.

In the aftermath, both the French and Spanish cycling federations banned the use of disc brakes in mass cycling events, such as Gran Fondos and Sportives.

However, during its annual meeting in Lausanne, Switzerland this week, cycling’s governing body, “approved a clarification to its regulations to make it clear that the use of disc brakes – already widespread – is authorized in mountain bike, trials and mass participation (road) events.”

“These clarified rules are applicable with immediate effect.”

While neither federation has officially responded to the UCI’s declaration, there have been some postings on their respective social media sites, indicating that disc brakes were again being allowed.