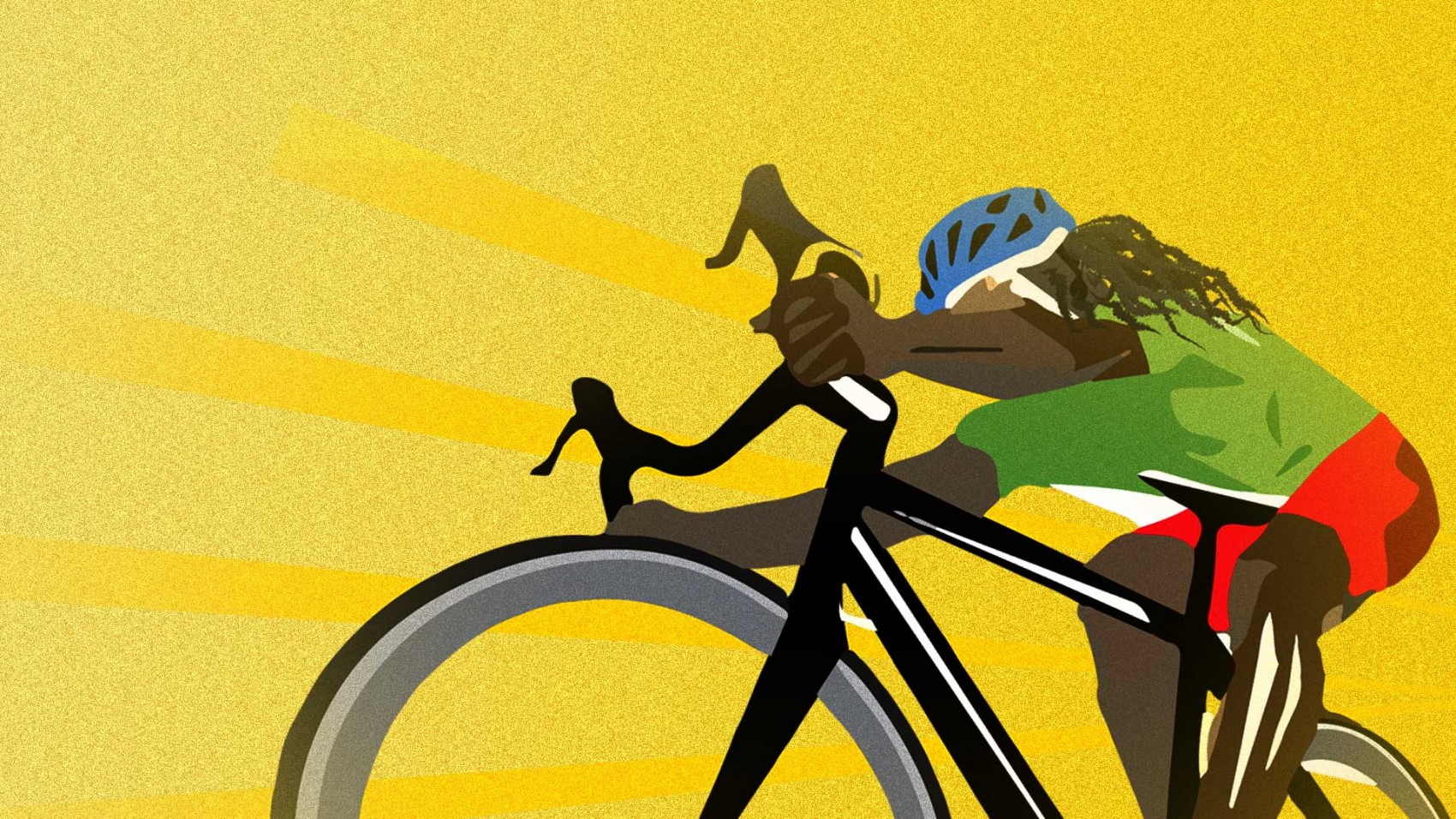 Seventeen Junior and Elite women from seven countries are in Sharm el Sheikh, Egypt, for a three-week training camp.

Initiated and funded by the African Cycling Confederation, the camp is benefitting from a tailored training program drawn up by the Director of the UCI World Cycling Centre (WCC) Satellite Africa, Jean-Pierre van Zyl.

“The objective is to prepare the girls with a structured training programme for the last three weeks before the African Championships in Luxor,” explains van Zyl. “We are concentrating on medium-volume high-intensity training.”

This includes endurance riding on the road, specific time trial training, technical aspects such as cornering, positioning in the peloton and core training. The women are also learning about nutrition, both race-specific and in general.

Representing Algeria, Benin, Burundi, Central African Republic, Egypt, Nigeria and South Africa, most of the participants have already spent time at the UCI WCC’s South African satellite in Potchefstroom (South Africa). Of those participating in the African Continental Championships in Egypt (February 14-19), the Nigerians are aiming for a good result in the team time trial, with one of their members, Glaadys Trombrapa, also capable of a podium in the road race, according to van Zyl.

The Nigerians were among a group of African women who spent six weeks at the UCI World Cycling Center in Aigle, Switzerland, last year to train with the center’s high-level road group and gain racing experience in Europe. Meanwhile South Africa’s Jennifer Abbot participated in a high-level track training camp in Switzerland last year.

Van Zyl points out that the current camp in Egypt is the third organised exclusively for women in Africa after 2015 and 2016. The two previous camps took place in Potchefstroom.

“In line with the vision of UCI President Brian Cookson, we are working to uplift and empower women’s cycling in Africa,” said van Zyl.