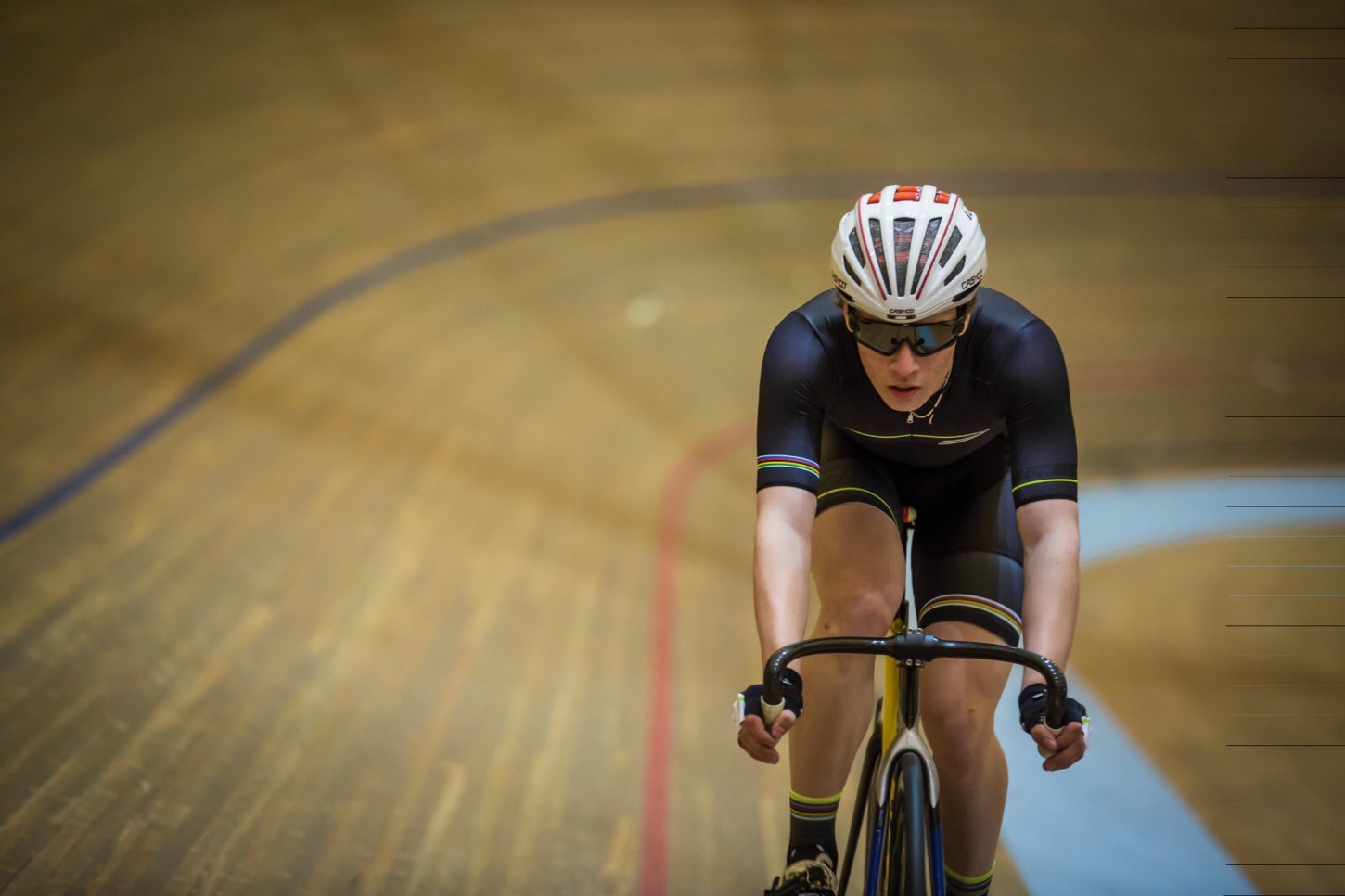 The 19 titles of Junior UCI World Champion were distributed among 11 of the 43 participating nations. New Zealand won the most titles (four) followed by Italy (three) and Russia, Germany and Switzerland (each with two).

As a first-year Junior in 2015, the Czech athlete won bronze at the UCI Junior Track Cycling World Championships in Astana, Kazakhstan. She went two better in Aigle to claim the rainbow jersey.

“I felt very good in the last heat and I wasn’t too nervous at the start,” explained Kankovska, who recently won the European title in the keirin. “But I don’t know many of the other girls so I didn’t really think I would win. It is an unbelievable feeling – I don’t fully realise it yet.”

Already European Champion in the two-day event, Elisa Balsamo confirmed on Sunday by claiming the rainbow jersey for the Omnium in Aigle. After winning the Scratch, the time trial and the flying lap she was in the lead before the final points race and held off New Zealand’s Michaela Drummond (silver) and Canadian Maggie Coles-Lyster (bronze) for the overall win. It was her second gold medal after that in the Women’s team pursuit on Day 2.

“I love the Omnium because it’s the Queen of the races, the most difficult,” said Balsamo. “I started strongly today but I knew it would be difficult. I prefer the bunch races, but today I also set a personal best record in the flying lap. I can’t believe it!”

The young Italian will now take some time off but is hoping to be selected for the UCI Road World Championships in Doha in October. Last year she finished 6th in the road race at the Road Worlds in Richmond.

Before Sunday, Marc Hirschi and Reto Muller had never raced the Madison together, and now they are UCI Junior World Champions. The Swiss team was only finally decided yesterday and the two athletes went into the race in Aigle “with no pressure.” The pair gained a lap on the field early on, and again with around six laps to go.

“We went for the first lap earlier than we had meant to but that’s just how it worked out,” said Muller.

His team-mate continued: “We spoke to each other during the race and we said that we would go for the win, not for second or third. So we decided to attack again. It was a risk but it worked.

“The fact that we did this at home, with friends and family watching at the velodrome or on live gave us the strength in the last six rounds. It is extra special to win in Switzerland.”

There could hardly have been a more exciting end to the 2016 UCI Track Cycling World Championships than the final of the Men’s sprint between New Zealander Bradley Knipe and Australian Conor Rowley. After one victory each, the deciding race was the last event of the championships.

The Australian led out but was unable to fend off a final surge from Rowley, who becomes UCI Junior World Champion after his silver medal in the 1km time trial.

“I dug so deep in that last race,” said the New Zealander, who was honoured after the podium ceremony with a haka from the New Zealand fans. “Usually I get hyped up before a final race but this time I tried to keep calm. I have a general idea of how he races because we have raced each other before. We raced in Australia not long ago and he won. But not this time! It’s amazing!”