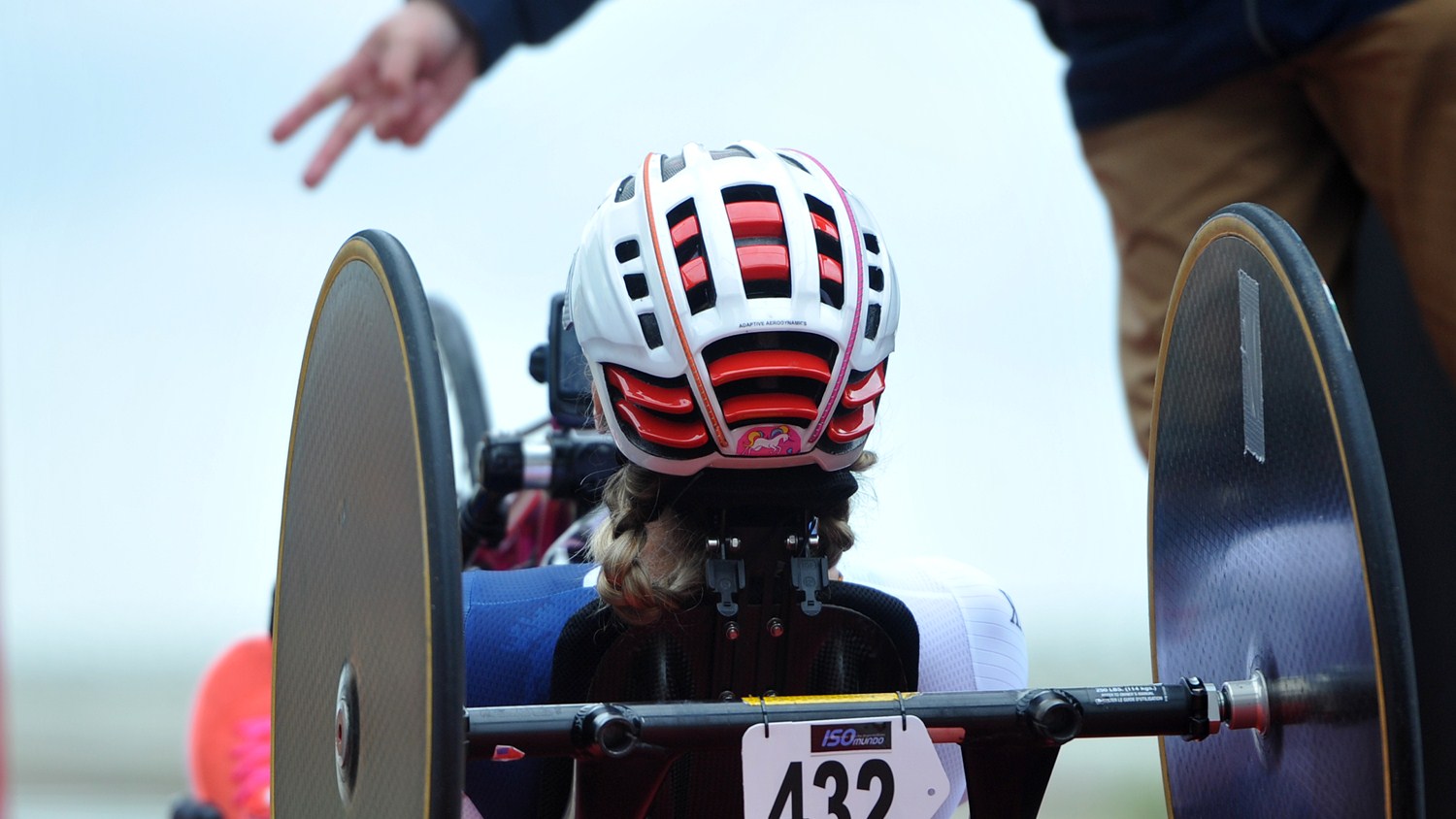 The Netherlands enjoyed a successful trip to Ostende, Belgium, where their athletes swept up 17 medals – ten gold, five silver and two bronze – at the second round of the 2017 UCI Para-cycling Road World Cup.

The Men’s tandems were particularly impressive, with first and second place in both the road race and time trial. In the latter event, Vincent Ter Schure and Timo Fransen took the win over Tristan Bangma and Patrick Vos, while in the road race, Bangma and Vos outraced Tommy Van den Eijnde and Cor Van Leeuwen. Carmen Koedood (H2) and Jetze Plat (H4) also added to their nation’s medal haul with golds in both of their events.

Carol Cooke (T2) has worked hard for Team Australia, taking home two of their three gold medals from the Rio 2016 Paralympic Games. In Ostende, Cooke won gold in the time trial and silver in the road race.

Canadian-born Cooke was set to compete in swimming at the Moscow 1980 Olympic Games until a boycott halted her plans. After being diagnosed with multiple sclerosis in 1998, para-cycling enabled her to return to sport and she’s been busy winning ever since, earning no less than five rainbow jerseys. Off the bike, Cooke is a motivational speaker.