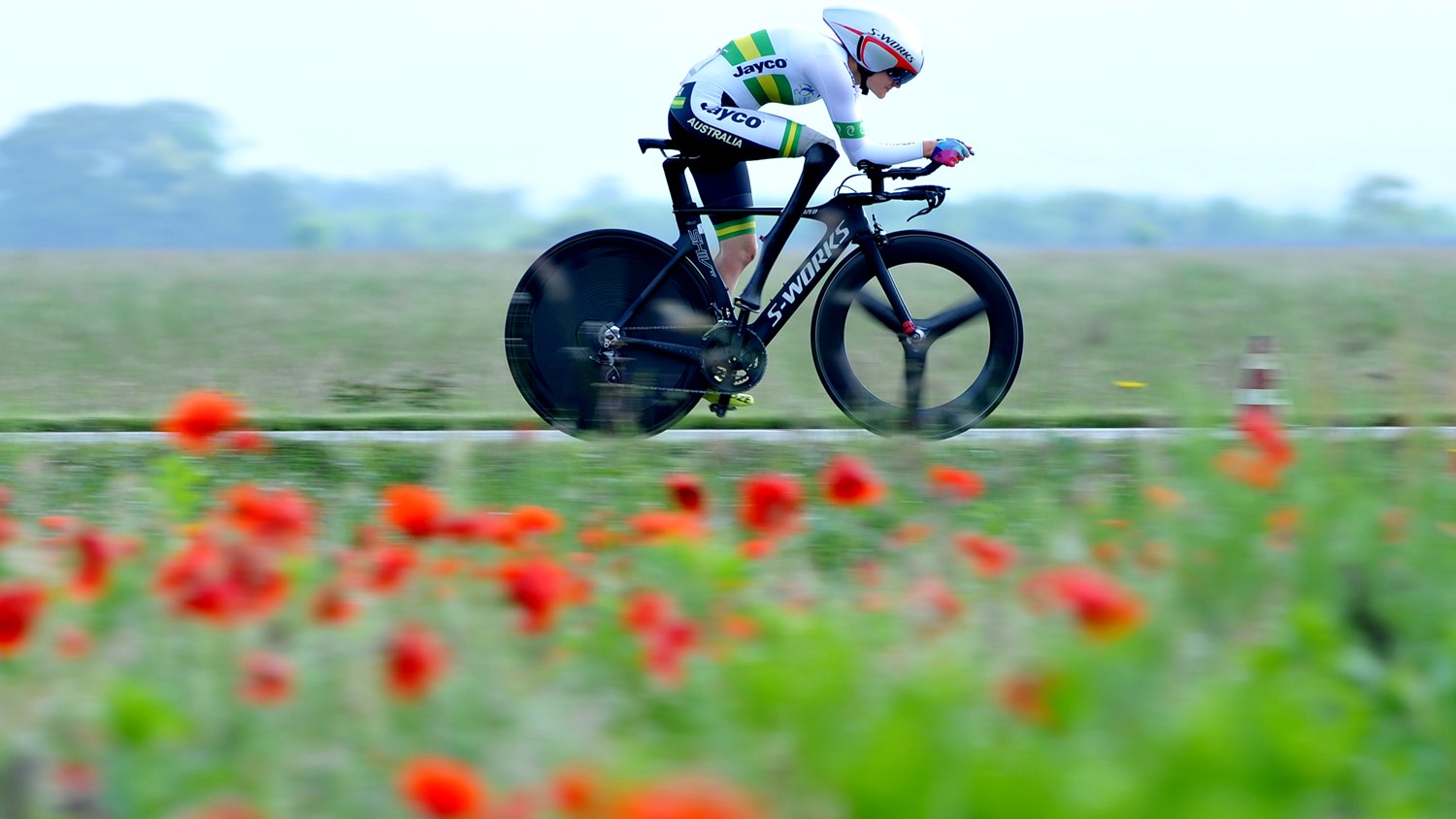 Round one of the 2017 UCI Para-cycling Road World Cup in Maniago, Italy, saw some new faces put the pressure on established athletes who are nevertheless still very much on form after last year’s Paralympic Games in Rio, Brazil.

Ireland’s Katie-George Dunlevy (B) and the Netherlands’ Alyda Norbruis (C2) – both reigning time trial Paralympic Champions – each won their events this weekend.

The most medals overall went to Italy (19) followed by Germany (15). The Netherlands and the USA were close behind with 14 medals each.

– What you should know about… Paolo Cecchetto –

Italian para-cyclist Paolo Cecchetto, who will celebrate his 50th birthday this July, is one of para-cycling’s most experienced athletes. Paraplegic since a motorcycle accident in his early twenties the former para-athletics specialist – which he practiced for about 12 years – discovered hand-cycling when competing in a marathon.