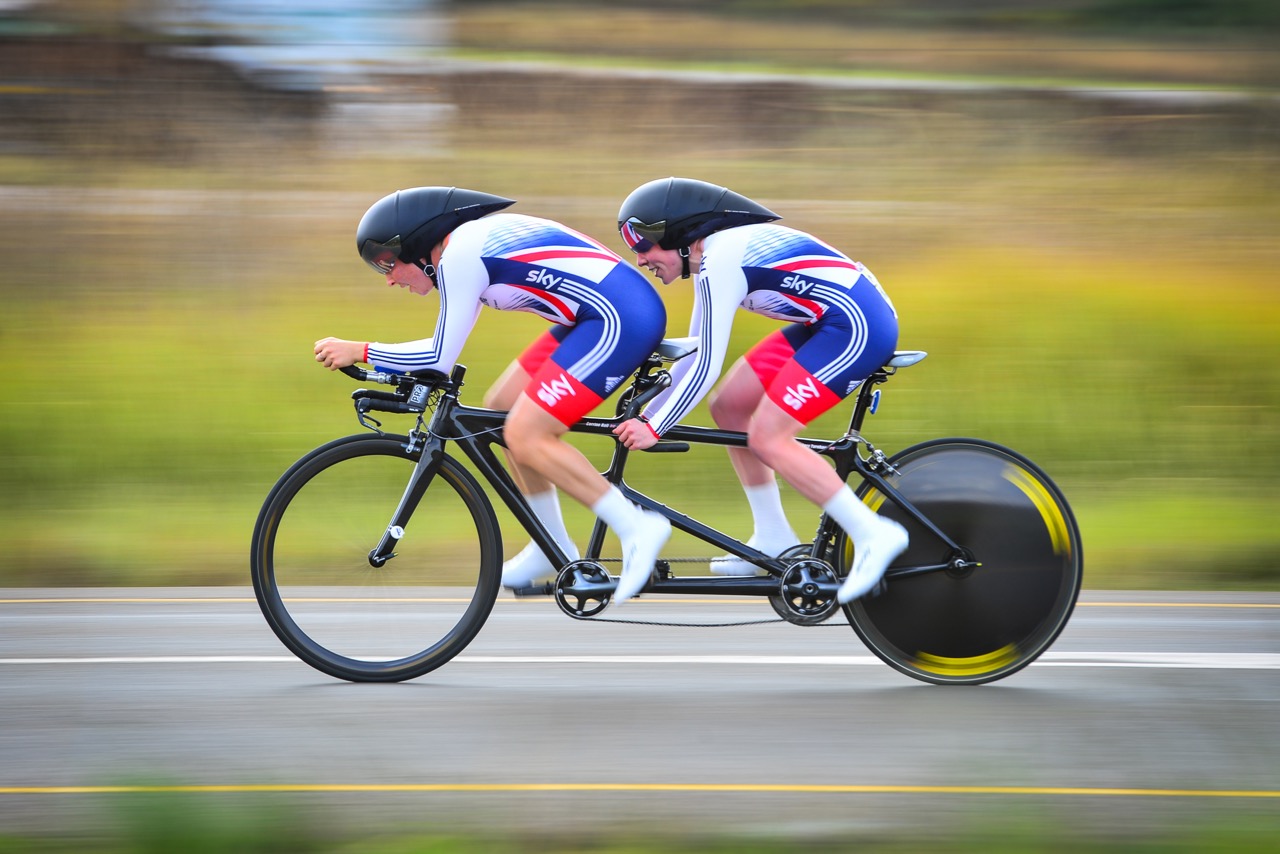 The new Paralympic cycle gets under way in earnest for para-cycling’s road specialists this weekend with the first round of the 2017 UCI Para-cycling Road World Cup.

The most consistent athletes over the three UCI World Cup rounds will be awarded the leader’s jerseys of para-cycling’s prestigious road series.

After a stop in Maniago (Italy) this weekend, the athletes will travel to Ostende (Belgium) the following week, then Emmen (the Netherlands) from June 30 to July 2. The season will come to a close with the UCI Para-cycling Road World Championships in Pietermaritzburg, South Africa (August 31 – September 3).

The competition in Maniago represents the first major international event for hand-cyclists this season, given that the UCI Para-cycling Track World Championships, held this year in Los Angeles in March, do not include races for the H classes.

Canada has a strong para-cycling tradition, and relative newcomer Tristen Chernove (C2) is one athlete who’s continuing that legacy, after having quickly impressed in road and track events since his 2016 debut.

A father to two girls and owner of an airport management company, he actively fundraises in support of Charcot-Marie-Tooth disease research – a disease he knows all too well, given that it’s his personal physical challenge. His passion for cycling has earned him accolades, in addition to having helped him slow the progression of his CMT symptoms.

At the Rio 2016 Paralympic Games – Chernove’s first Paralympics – he earned a gold medal (road time trial), a silver medal (individual pursuit) and a bronze medal (kilo). The reigning UCI Para-cycling Track World Champion in the kilo and individual pursuit, Chernove will be one to watch in Maniago.