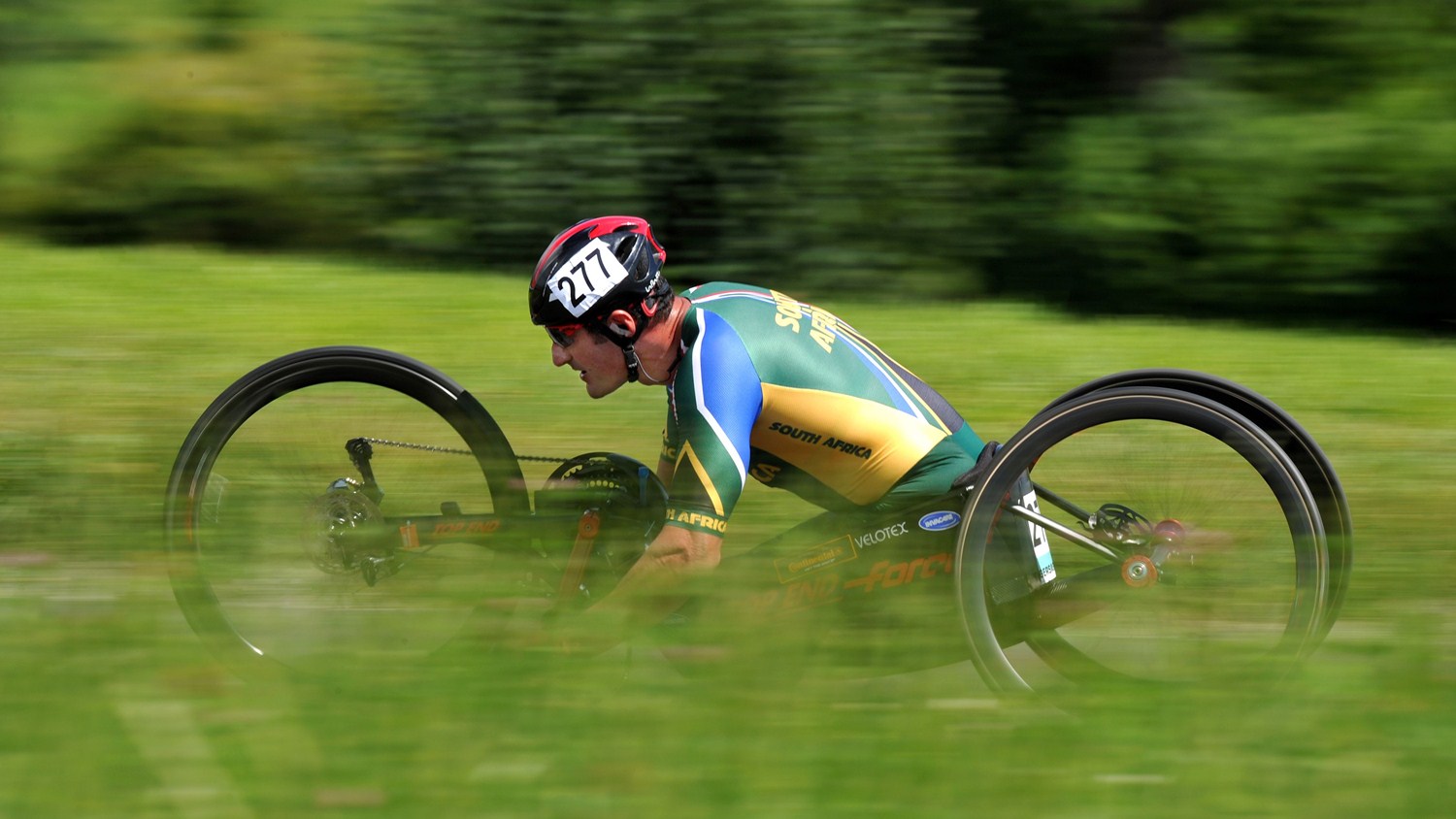 The first round of the 2018 UCI Para-cycling Road World Cup gets underway in Ostend, Belgium, on May 3rd. This will be the ninth edition of the World Cup series, which this year includes three rounds.

Canadian Shelley Gautier is the most decorated athlete in the women’s T1 category, with 12 UCI World Championship titles in the time trial and road race since 2010. Gautier, now 49, began her sports career in university, where she studied physical therapy. In 2001, she suffered a severe head injury while mountain biking and was in a coma for six weeks. Despite permanent impairment to her right side, she did not stop competing, first in para-sailing, winning the international Mobility Cup, before moving to para-cycling. In addition to her world titles, Gautier has multiple UCI World Cup victories, and won a bronze medal in the time trial at the Rio 2016 Paralympics in the combined T1-T2 category.