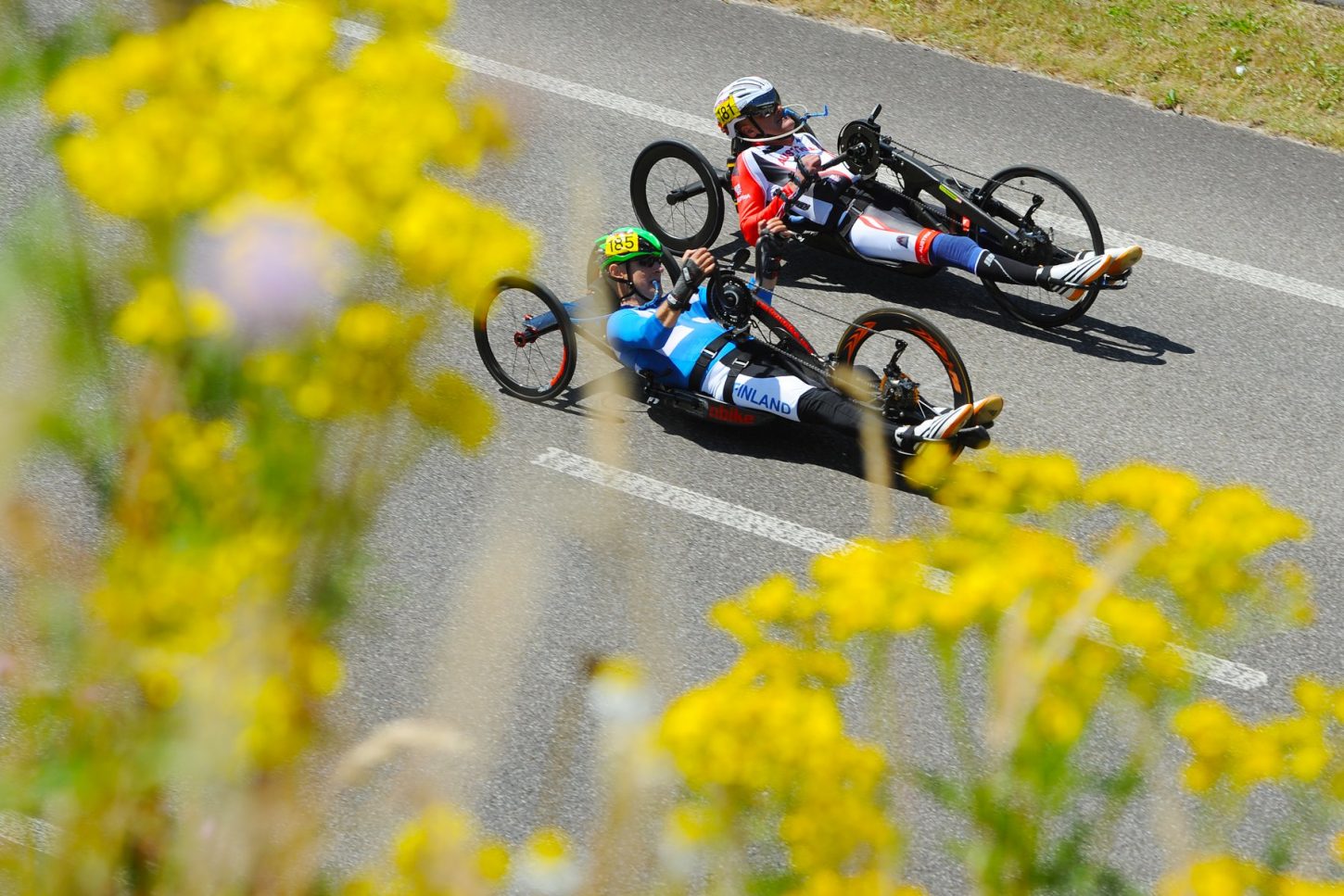 Competition opened on Friday with an intense day of individual time trials across the cycle (C), handcycle (H), tricycle (T) and tandem (B) divisions, followed by two days of road races, then the team relay closing competition. As in Round 1, the dominant nations were the United States and the Netherlands, with the USA winning 21 medals in total and the Netherlands 19. However, the host country won the most gold medals with a total of 12, to 11 for the USA. Three countries won four gold medals : Germany, Italy and Canada.

In individual results, 15 athletes won both the time trial and road race in their respective category, including riders from Netherlands (5), USA (3), Canada, Japan, Belgium, Colombia, Italy, Russia and Poland. One rider, Men H2 William Groulx of the United States, was also a member of the winning team relay squad and took three titles. It was a one-two double for the USA in the Team Relay, with Ryan Pinney (H3), William Groulx (H2) and David Berling (H5) beating the USA 2 team and Spain.

Michael Sametz of Canada is the reigning UCI World Champion in the Men’s C3 time trial, and was bronze medallist in the speciality at the Rio 2016 Paralympic Games in Brazil. Most recently he won the time trial at Round 2 of the UCI Para-cycling Road World Cup. In Emmen, he rode the same distance as the higher class C4 and C5 athletes, and his time would have won the C4 class and placed him fourth in the C5 class. The 22-year-old won the same event at Round 1, and currently lies third in the MC3 World Cup standings, which combines time trial and road race results.