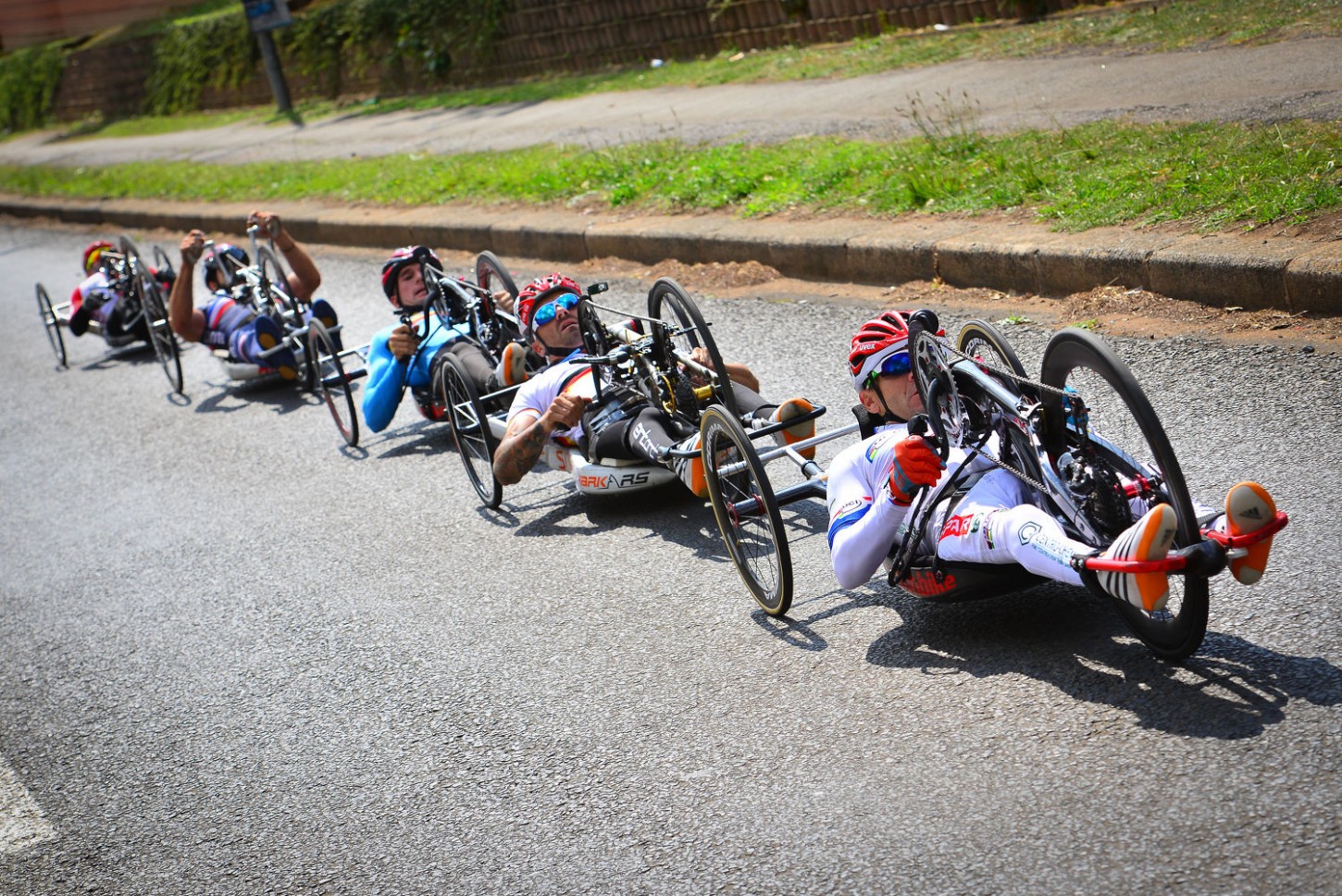 The UCI Para-cycling Road World Cup stopped over in the Basque Country last weekend. Among the 246 athletes from 34 countries present, the Polish riders achieved impressive results with a total of 12 medals, including six gold.

The men’s tandem events turned out to be a great duel between Poland and Spain. The Polish riders Marcin Polak and Michal Ladosz were quicker in the time trial, but were beaten in the road race by the Spanish duo of Ignacio Avila Rodriguez and Joan Font Bertoli. Another Polish tandem, Przemyslaw Wegner and Artur Koec, left the competition with silver in the time trial and bronze in the road race. Meanwhile Spain’s Carlos Gonzalez Garcia and Noel Martin Infante finished third in the time trial.

Austria’s Wolfgang Eibeck and Dutch athlete Daniel Abraham Gebru laid down the law in the Men’s C5 class. After finishing first and second respectively in the time trial, they switched finishing positions in the road race. Poland’s Anna Harkowska and Argentinean Mariela Analia Delgado did the same in the women’s events: Harkowska won the time trial and Delgado the road race. Tereza Diepoldova (CZE) won both events in the C2 class.

– What you should know about… –

After organising 19 editions of the Paracycling Bizkaiko Bira (on the UCI International Para-cycling Calendar) during which 1200 athletes from 32 countries have competed, the SAIATU (specialised in rehabilitation and sport for disabled in the Spanish Basque Country) stepped up a level by hosting the UCI Para-cycling Road World Cup, a first for the region.

The event went through four municipalities: while the time trials took place in Vitoria-Gazteiz, the road races were held in Elorrio (tricycle and handbike), Mungia (tandem and C classes) and Bilbao (mixed relay for handbikes).

Winner of the 2016 UCI Para-cycling Road World Cup in the H4 class, Switzerland’s Sandra Graf also competes in handisport athletics. At the London 2012 Paralympic Games, she won medals in the two sports: gold in the H3 para-cycling time trial and bronze in the wheelchair marathon (T54).