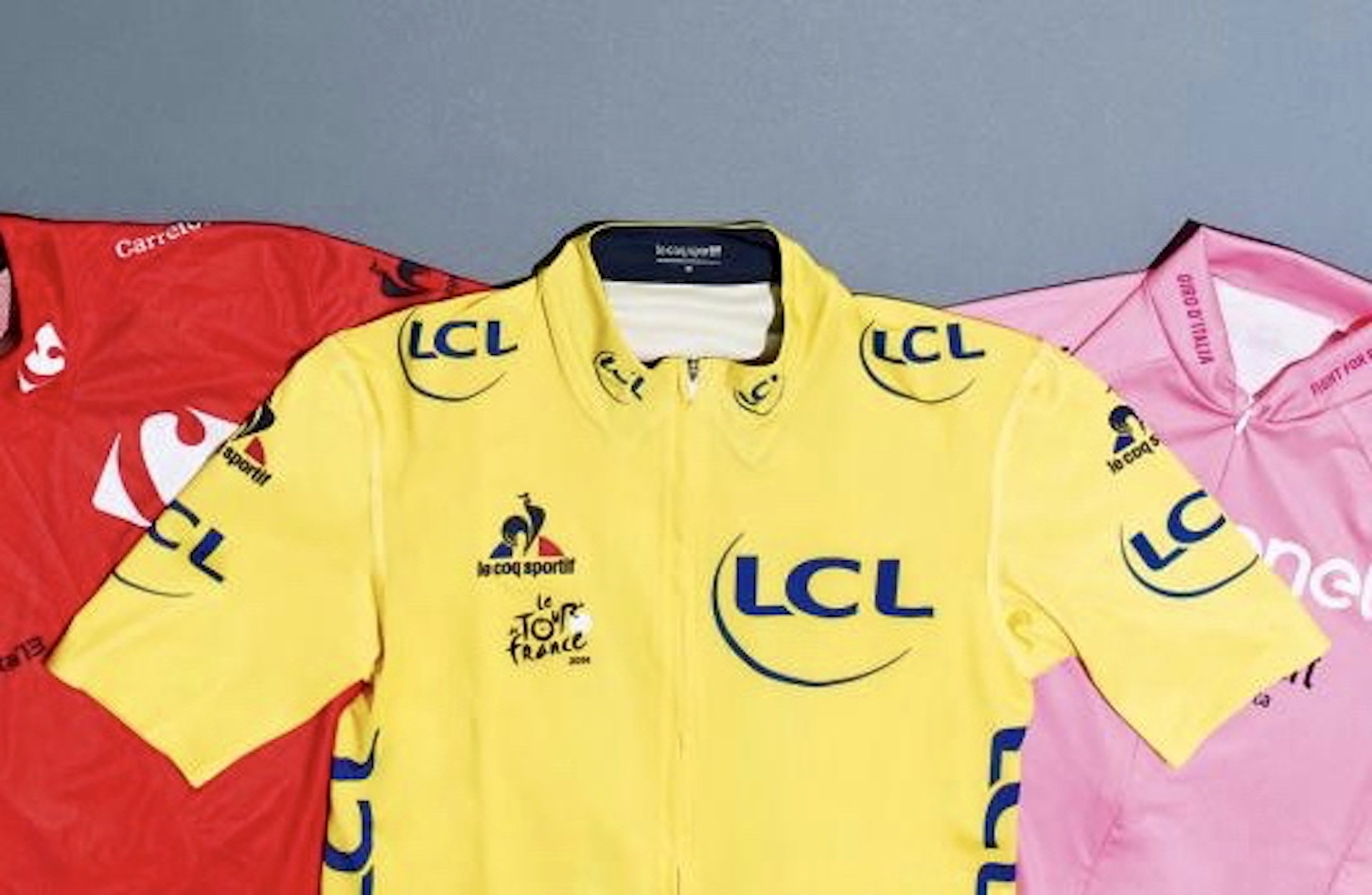 After suspending all races until further notice, cycling’s governing body, the Union Cycliste Internationale (UCI), has announced that priority would be given to events that could still take place on their original dates; namely the three Grands Tours and the five Monuments.

In a later statement, the UCI said,  “the Grands Tours will have priority – after events already existing on the calendar at the date of resumption – in the revision of the calendar. At this stage, no decision has been made regarding the reallocation of dates and the format of the events concerned.”

“These decisions will hopefully guarantee the visibility of our sport, which will find itself in competition with other major international sports events, while ensuring the best possible exposure for the most-viewed races.The principle of flexibility could also be envisaged when it comes to the number of cyclists entered by teams at events,” the UCI added.

Giro d’Italia organisers RCS Sport postponed the race on March 13 after the Hungarian government declared a state of emergency prohibiting mass events in response to the coronavirus pandemic.

Since then, the situation has deteriorated markedly in Italy, where the death toll has now passed China’s with the healthcare system overwhelmed in many areas.

The Tour de France is scheduled to start in Nice on Saturday, June 27.

Speaking last week, race director Christian Prudhomme pointed out that, “only two world wars have stopped the Tour de France,” but France too is struggling to contain the outbreak.

The nation reported a major spike in deaths yesterday and has tightened rules on leaving the house – including for cycling.

“We are at the start of this crisis,” said President Emmanuel Macron earlier today.

While the Vuelta a Espana is not due to begin until August 14, Spain is also badly affected and has become the fourth nation to record over 1,000 deaths.