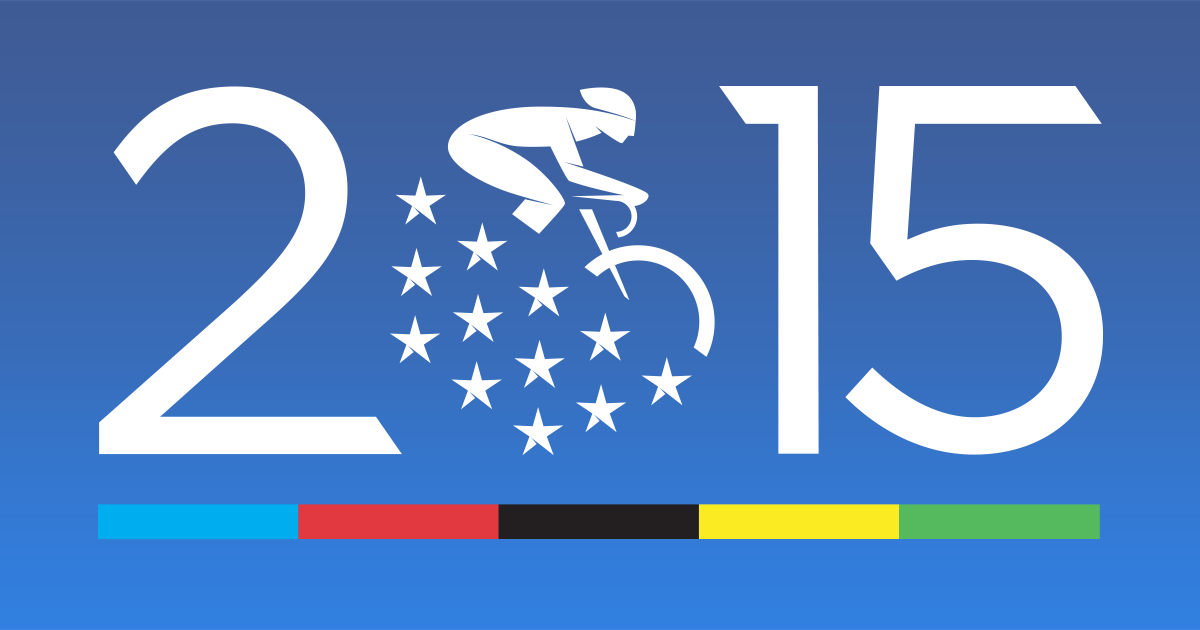 17 Sep 2015
By Gianni Pericolo - In LATEST ARTICLES, THE GREAT RACE

The Union Cycliste Internationale (UCI) announced the introduction of a nations’ ranking at the 2015 UCI Road World Championships today, which gets underway on September 19th to the 27th in Richmond, USA.

The new ranking system will reward the efforts of each national team, with points awarded to Men and Women in all categories – Junior, Under-23 and Elite – in both the individual time trials and road races. The team time trials will not be included in the ranking.

The ranking will be updated after each race, and a trophy will be awarded to the best nation at the end of the championships.

“Inspired by the Olympic medal table, this ranking will reward the group performance of the entire team,” welcomed UCI President Brian Cookson. “It will no doubt be an additional motivation for riders and countries taking part in the UCI’s most important road event of the year.”