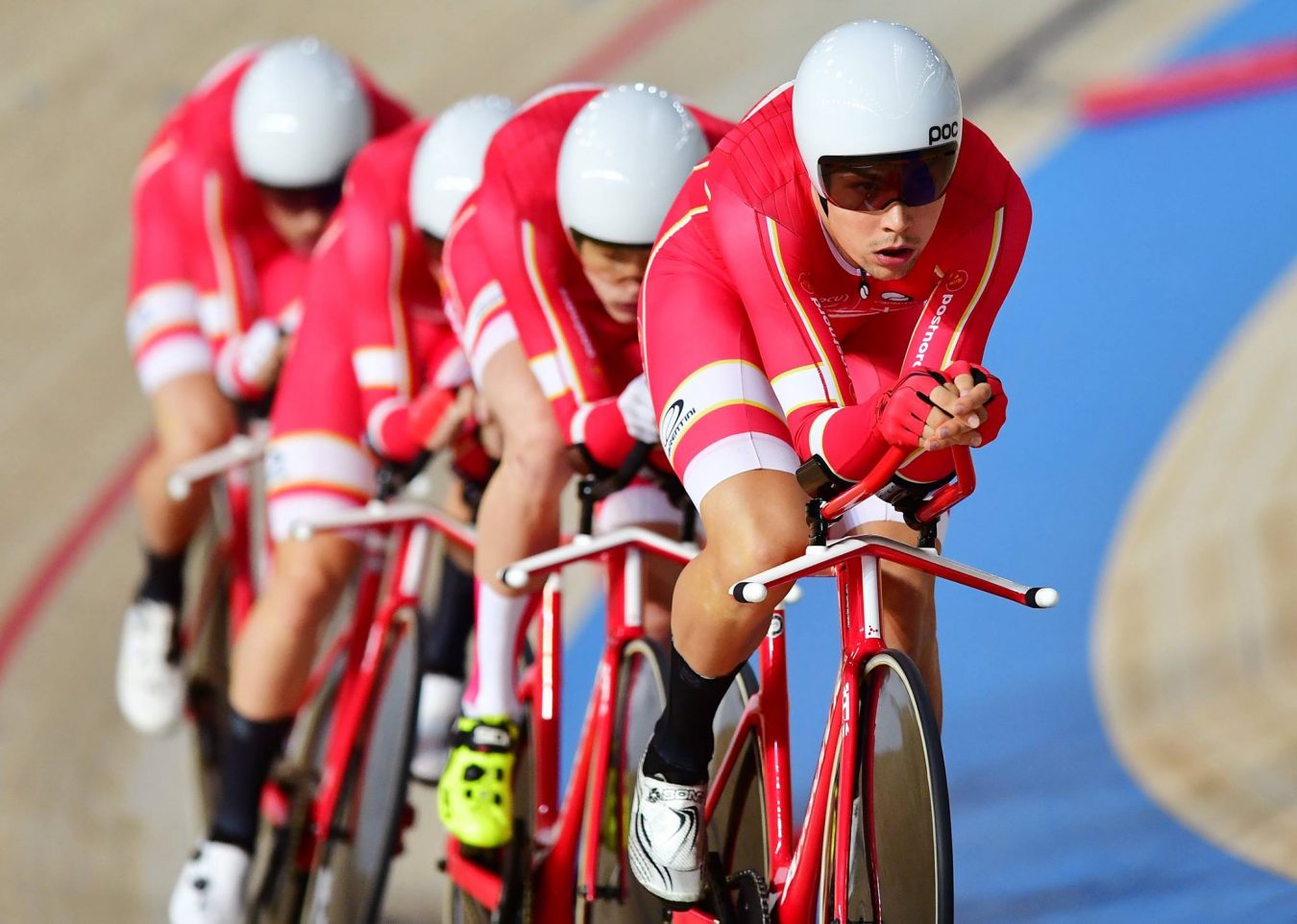 Twenty nations and UCI teams won medals in this first round, with Germany and Belgium heading the wins column at three gold medals each. Four nations won five medals: Germany, the Netherlands, Italy and France.

Olympic Champion Kristina Vogel of Germany was the top individual rider, sweeping the sprint events – team sprint, keirin and individual sprint. The only other rider to win multiple gold medals was Lotte Kopecky of Belgium, in the women’s Madison [with Jolien D’Hoore] and the points race.

Lotte Kopecky of Belgium won two gold medals at the opening round of the 2017-2018 Tissot UCI Track Cycling World Cup, in the women’s points race and the Madison (with Jolien D’Hoore). She is the reigning UCI World Champion in the Madison, and won the European title in the same event in 2016. Kopecky also won the Omnium in Round 3 of the 2016-2017 UCI World Cup, as well as the Belgian title in the same event.