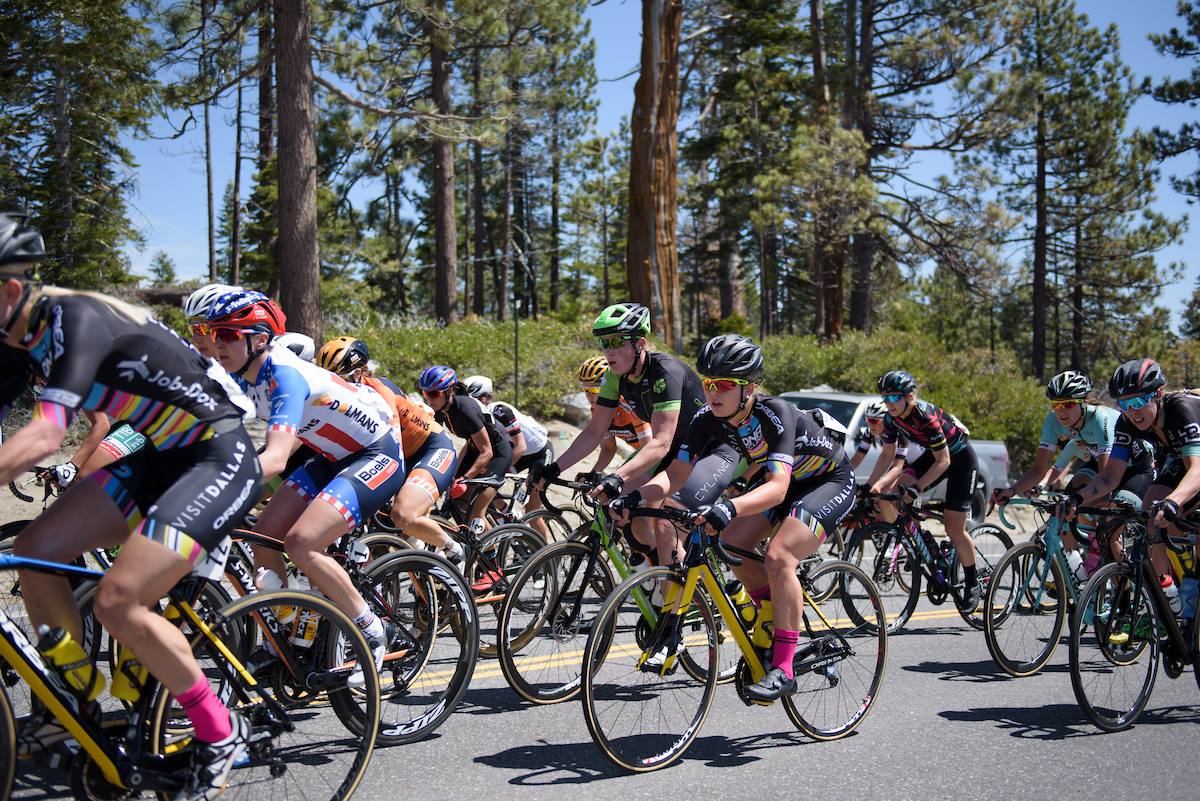 The second stage race of the 2017 UCI Women’s WorldTour made for some exciting racing in California. With two hard stages at an altitude of more than 2000 metres at Lake Tahoe and two flat sprint stages in Sacramento, the Amgen Breakaway from Heart Disease Women’s Race empowered with SRAM had everything on offer. The US fans got to see four different stage winners with Megan Guarnier (Boels-Dolmans Cycling Team), Katie Hall (UnitedHealthcare Pro Cycling Team), Coryn Rivera (Team Sunweb) and Giorgia Bronzini (Wiggle High5) as well as a nail-biting battle for overall victory. In the end, it came down to two bonus seconds, which Anna van der Breggen (Boels Dolmans Cycling Team) claimed at the last intermediate sprint on the final stage to beat Hall by one second and take the yellow jersey. By doing that, the Olympic Champion also moved into the overall lead in the UCIWWT rankings and will wear the purple jersey at the Women’s Tour in England in June.

When the Cuban champion finished second in this year’s Cittiglio at Trofeo Alfredo Binda in March, she celebrated as if she had won. It was Arlenis Sierra’s first big result at UCI Women’s WorldTour level after already winning a stage and taking second place at Setmana Ciclista Valenciana a week before. Sierra, 24, a former trainee at the UCI World Cycling Centre in Aigle, Switzerland, shone again in California last week, winning both the points and the youth classification. She impresses in sprints, but also has the legs to climb with the best. A bronze medal winner in the points race at the 2016 UCI Track Cycling World Championships, she also won the Tour de Bretagne, the Vuelta a Costa Rica and a stage at the Tour de San Luis last year.