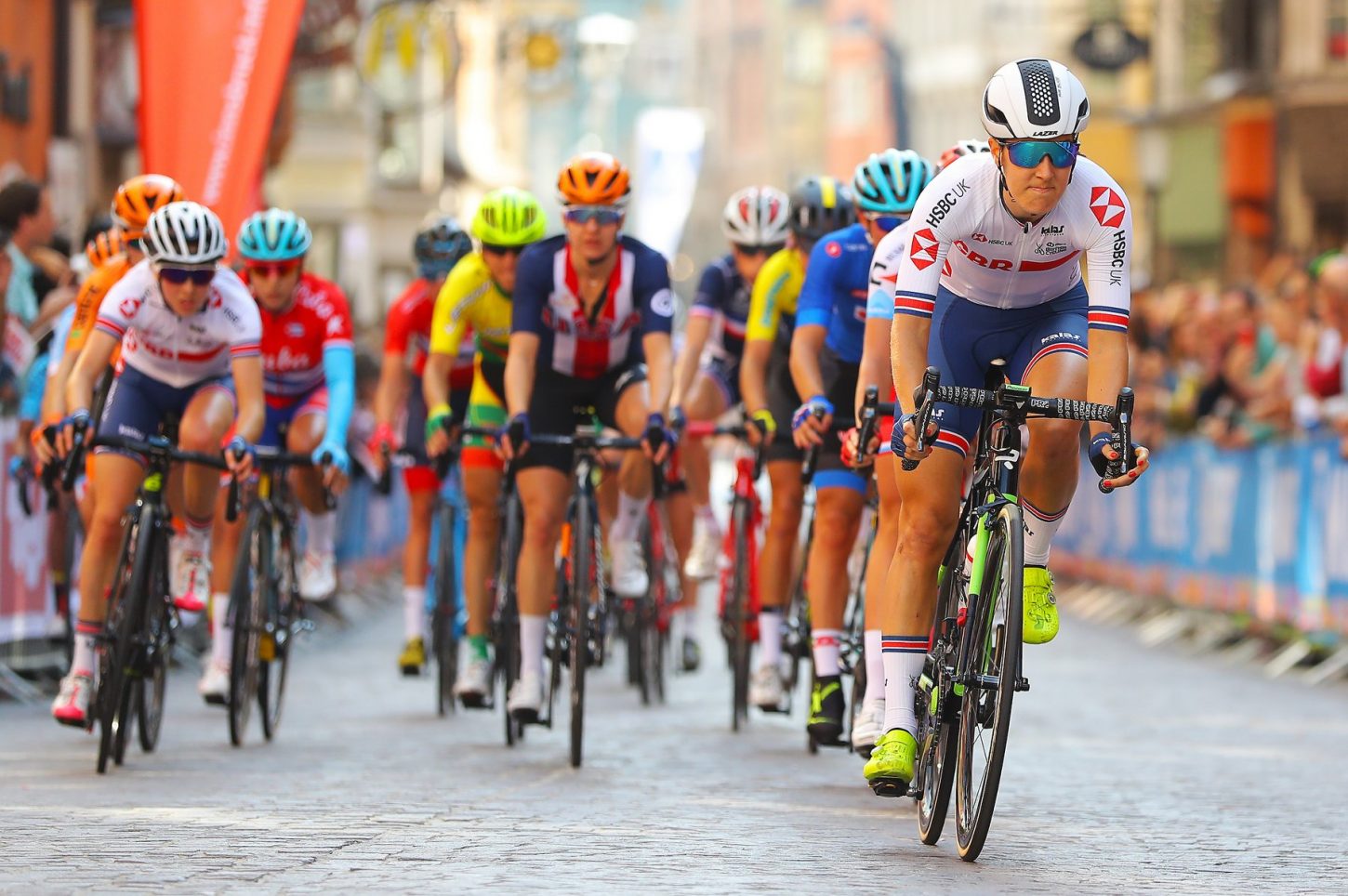 The season has been winding down as the northern hemisphere autumn takes hold, but the weeks since the penultimate UCI Women’s WorldTour race in Madrid have been far from quiet.

The UCI Road World Championships took place in the Austrian city of Innsbruck, and it was the Canyon//SRAM team who took the first title, winning the team time trial on the opening Sunday.

Rozemarijn Ammerlaan is the next in a long line of promising Dutch riders. Not only did the 18- year-old win the UCI Junior Women’s Individual time trial world championship, last week she added victory at the Chrono des Nations.

The results close a fantastic year for Ammerlaan, from De Lier in the Dutch province of South Holland. In June she won the Junior Dutch National Championships in the time trial, as well as the time trial stage of September’s Watersley Ladies Challenge, where she was second in the general classification.

As well her strengths on the road, Ammerlaan is an accomplished cyclo-cross rider with skills that could take her to the top should she continue her current trajectory.