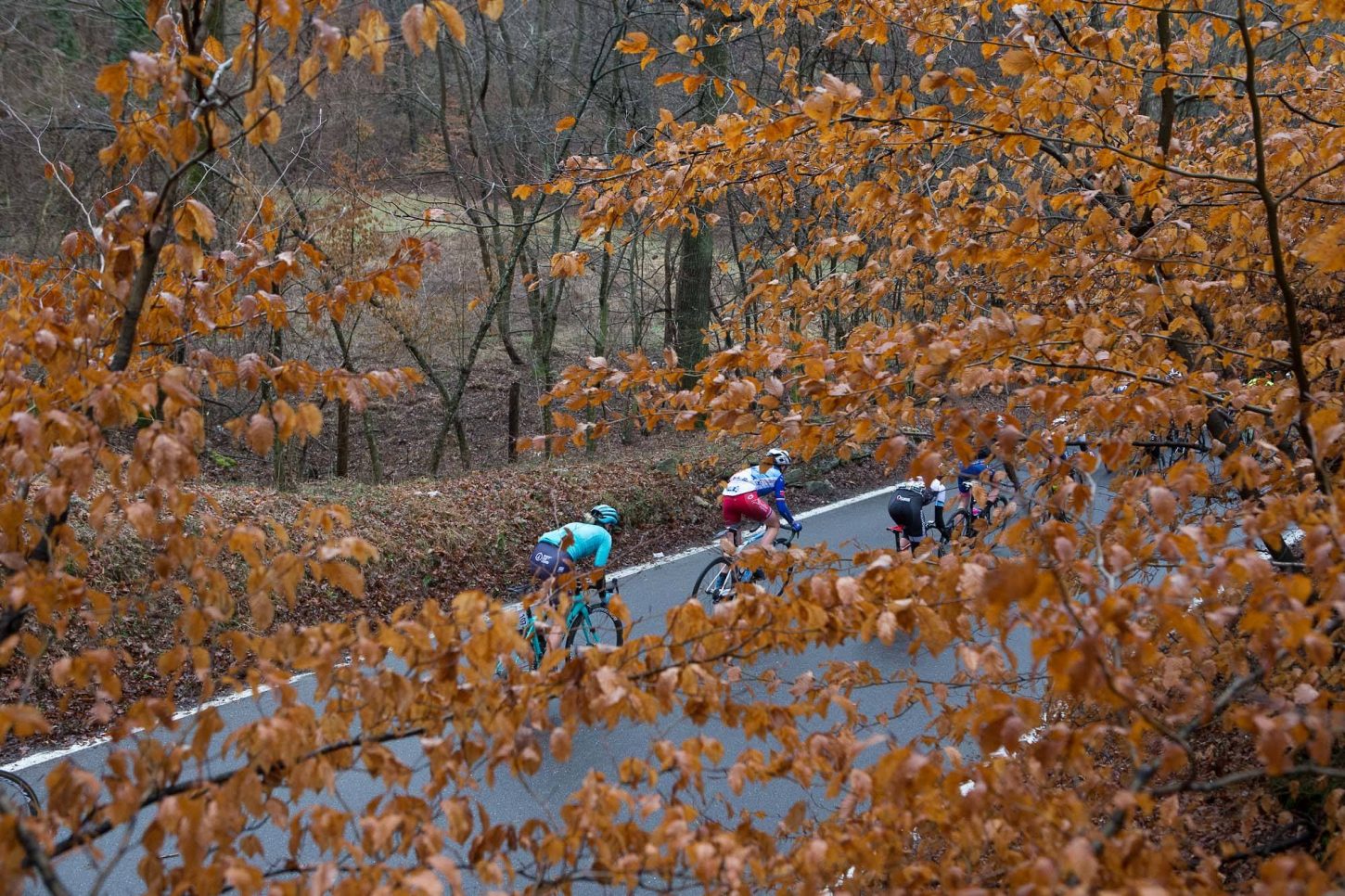 Katarzyna Niewiadoma achieved the first one day UCI Women’s WorldTour victory of her career in Italy on Sunday, winning Trofeo Alfredo Binda – Comune di Cittiglio. The former Polish Champion attacked on the final climb, building her gap on the descent and maintaining it on the flat run-in to the finish in Cittiglio.

The victory was the result of a tactical masterpiece from her Canyon//SRAM team mates who set up her winning move perfectly. Belarusian Alena Amialiusik made the main break of the day, which was followed by stinging attacks from former UCI road, cyclo-cross and mountain bike World Champion Pauline Ferrand-Prévot before Niewiadoma took charge.

As she did after her win at last year’s Ovo Energy Women’s Tour, Niewiadoma now leads the UCI Women’s WorldTour individual classification, ahead of Chantal Blaak (Boels Dolmans Cyclingteam) and Marianne Vos (Waowdeals Pro Cycling Team) who also finished second and third respectively in the race.

The Dutch Boels Dolmans Cyclingteam continue to lead the team standings, while Sofia Bertizzolo (Astana Women’s Team) retained her lead in the youth classification after her 17th place.

At 30 years old, Australian Amanda Spratt has been at the top of the sport for some years. A strong climber, the Mitchelton-Scott rider has won the Australian national championships on two occasions, and this year won her second Santos Women’s Tour during the Australian summer.

While she may do best in the hills, her strength and awareness ensures she is often near the front of races on all types of parcour. This has brought her top ten finishes in races as diverse as Omloop Het Nieuwsblad, La Course by le Tour de France and the Cadel Evans Great Ocean Road Race, which she won in 2016.

Her best results, however, come in hilly or mountainous stage races where she has finished in the top five of the Giro d’Italia Internazionale Femminile, Emakumeen Bira and Internationale Thüringen Rundfahrt der Frauen.