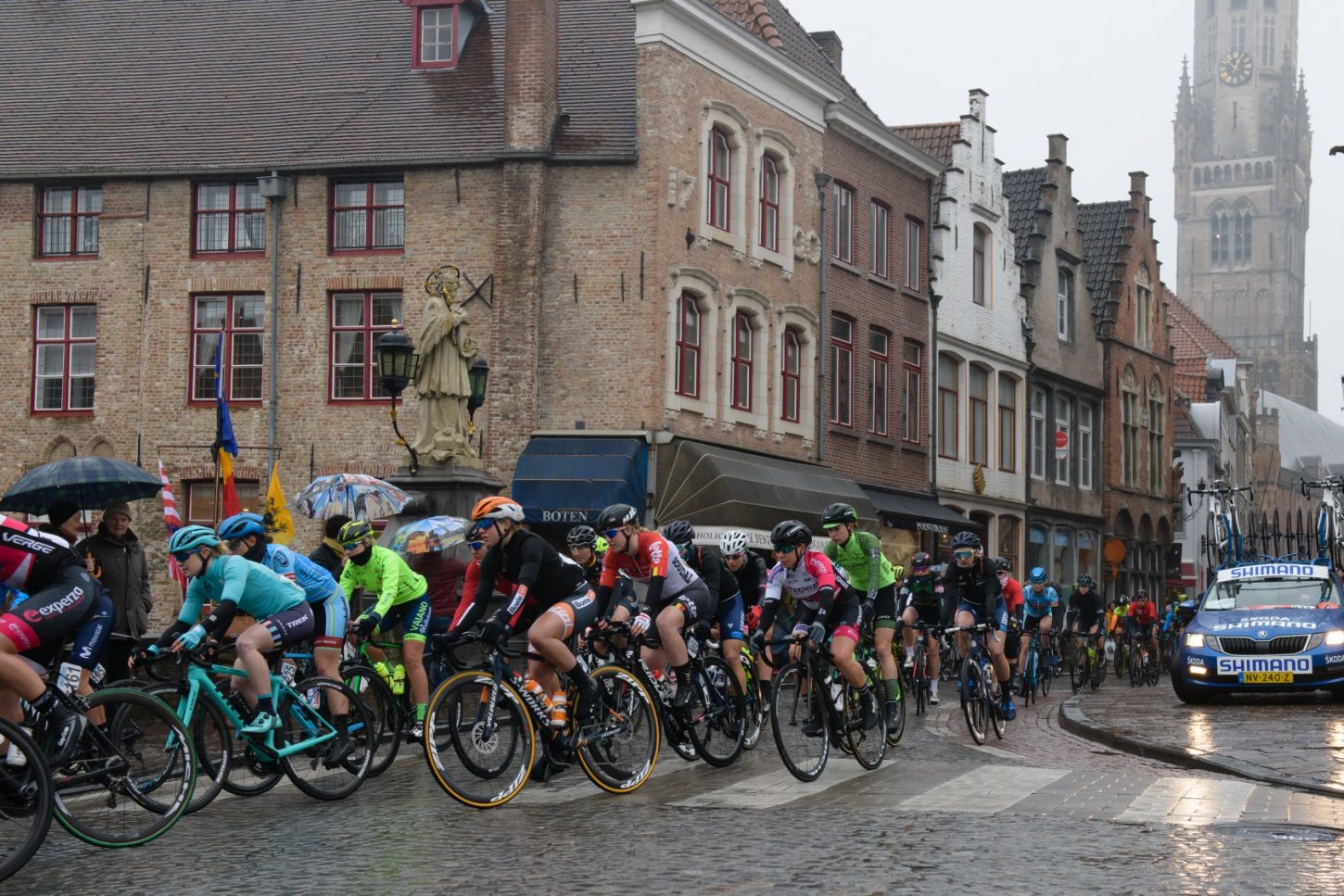 It’s been a huge week in the UCI Women’s WorldTour, with a shake up in the individual classification coming after two of the early Belgian races. Jolien D’hoore leads the series after winning Thursday’s Driedaagse De Panne-Koksijde and finishing second at Gent-Wevelgem in Flanders Fields.

Believing the breakaway was still up the road, the Mitchelton Scott rider was initially unaware she had won the bunch sprint in De Panne, the culmination of an exciting race in the wind near Belgium’s coast.

On Sunday D’hoore was pipped to the post by a resurgent Marta Bastianelli. The 2007 UCI Road World Champion has had a good season so far, and was guided to victory by her Alé Cipollini team mate Chloe Hosking, herself second at De Panne.

Marta Bastianelli’s perfectly timed sprint to win Sunday’s Gent-Wevelgem was a return to top level one day form for the 30-year-old. The Alé Cipollini rider has plenty of lower level wins on her long palmarès, but not since the 2007 UCI Road World Championships has she won a top level one day race.

Last Sunday’s victory could have been predicted as she has shown excellent form, finishing fourth at the Women’s WorldTour Ronde van Drenthe after winning a stage at February’s Setmana Ciclista Valenciana.

Bastianelli’s experience and versatility could well see her taking more victories in the coming months.