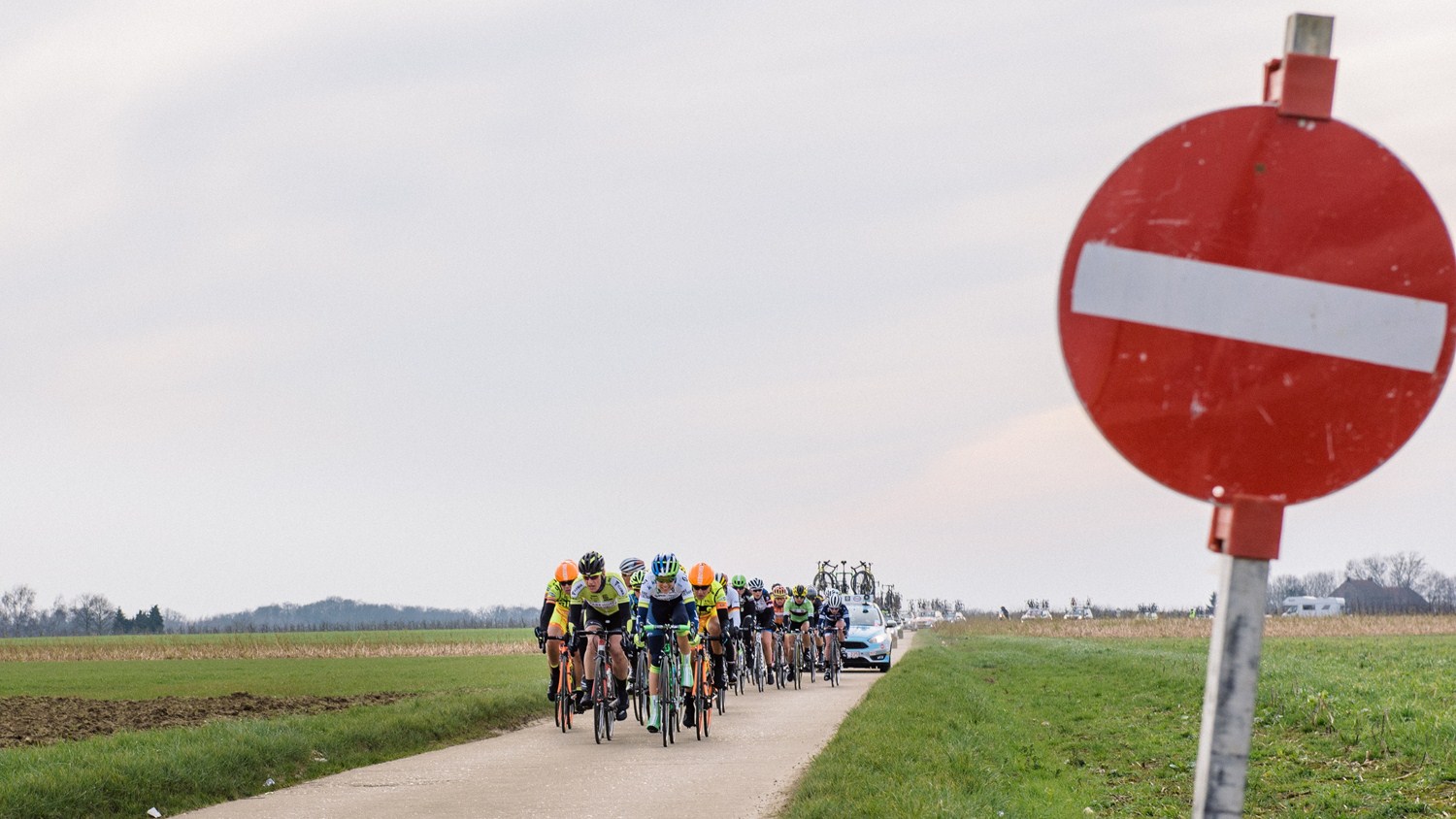 Strade Bianche was marred by crashes in a nervous first half of the race, including a particularly nasty accident that sent Kristobel Doebel-Hickok (Cylance Pro Cycling) to hospital by ambulance.

The 2016 edition of the Dutch race will cover 138 kilometers, starting and ending in Hoogveen. It is a typically Dutch race with narrow roads and cobbles. Several parts of the course are exposed to the wind.

The most notable feature of Ronde van Drenthe is the short but crushingly steep VAMberg. Measuring 500 meters, the man-made hill has a maximum gradient of 23 percent. The women’s race includes three climbs of the famous hill – each ascent is an opportunity for the strongest teams and riders to do damage to the rest.

The 2015 Tour of Flanders winner was born on 10 December 1991 in Verbania, Italy. A lifelong athlete from a sporting family, Longo Borghini began cycling at the age of nine. Longo Borghini’s older brother, Paolo, was a professional cyclist for 11 years. She followed in his footsteps, turning professional with Top Girls Fassa Bortolo in 2011.

Longo Borghini is currently in her second season with Wiggle High5. An all-rounder with a love for the hills, she names the 2016 Rio Olympics as one of her main targets for the season. She has consistently podiumed in the biggest races on the calendar in the last four years, including a bronze medal at the 2012 Road World Championships in Valkenburg, a win at the Trofeo Binda World Cup in 2013, third place at Flèche Wallonne Féminine in 2014 and, of course, the win at the Tour of Flanders last year.