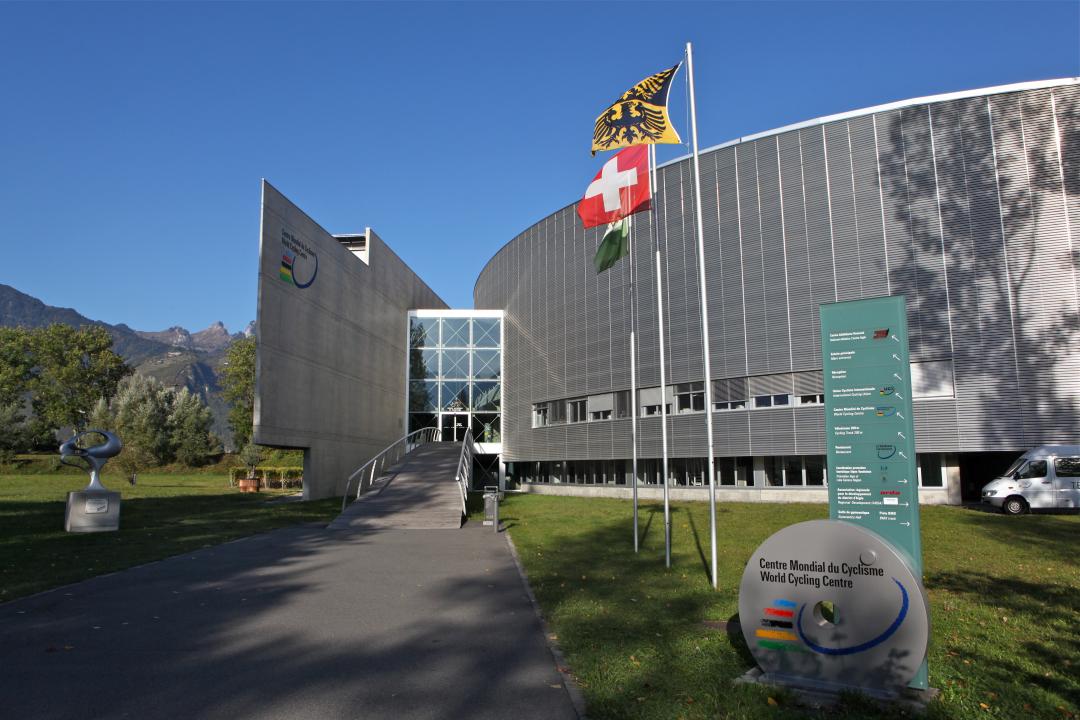 During its second meeting of the year in Lausanne, Switzerland this week, the Union Cycliste Internationale (UCI) Management Committee adopted a newly strengthened and wide reaching Code of Ethics.

A far greater number of individuals will be bound by the strengthened Code including all UCI staff, consultants and event organisers. The general rules of conduct set out under the new Code are fully in line with best practice and the International Olympic Committee’s (IOC’s) Code of Ethics, covering crucial issues including integrity, neutrality, non-discrimination and conflicts of interest.

The UCI President Brian Cookson said: “The adoption of the newly strengthened Code of Ethics is another very important step towards ensuring the very highest standards of good governance at the UCI.”

The UCI Management Committee also approved a final version of an extensively revised and modernised Constitution to be presented to the UCI Congress in October for its approval. This revised Constitution includes, for the first time, term limits for the UCI President.

The UCI Management Committee also agreed that from 2016 equal prize money will be introduced for the Men Elite and Women Elite team time trials at the UCI Road World Championships. This decision, in line with Brian Cookson’s desire to develop women’s cycling, means that Men and Women across all disciplines, categories and specialities, now benefit from identical prize money at all UCI World Championships.

On the topic of prize money, it was decided that the rider completing the fastest lap at each race of the upcoming 2016/2017 Telenet UCI Cyclo-cross World Cup will receive prize money, equal for Men and Women.

On technological fraud, members of the UCI Management Committee were briefed on the several thousand tests which have been carried out since January 2016. Approximately 2,000 took place at the first Grand Tour of the year, the Giro d’Italia (each rider had their bikes tested on average four times during the three-week event). The tests were carried out using the UCI’s magnetic resistance scanning method which detected a case of technological fraud at the 2016 UCI Cyclo-cross World Championships.

In the area of equipment, the UCI Management Committee approved a clarification to its regulations to make it clear that the use of disc brakes – already widespread – is authorized in mountain bike, trials and mass participation (road) events. These clarified rules are applicable with immediate effect. Their use in events on the international or national road race calendars remains suspended at the request of the Association des Groupes Cyclistes Professionnels (AIGCP), supported by the Cyclistes Professionnels Associés (CPA).