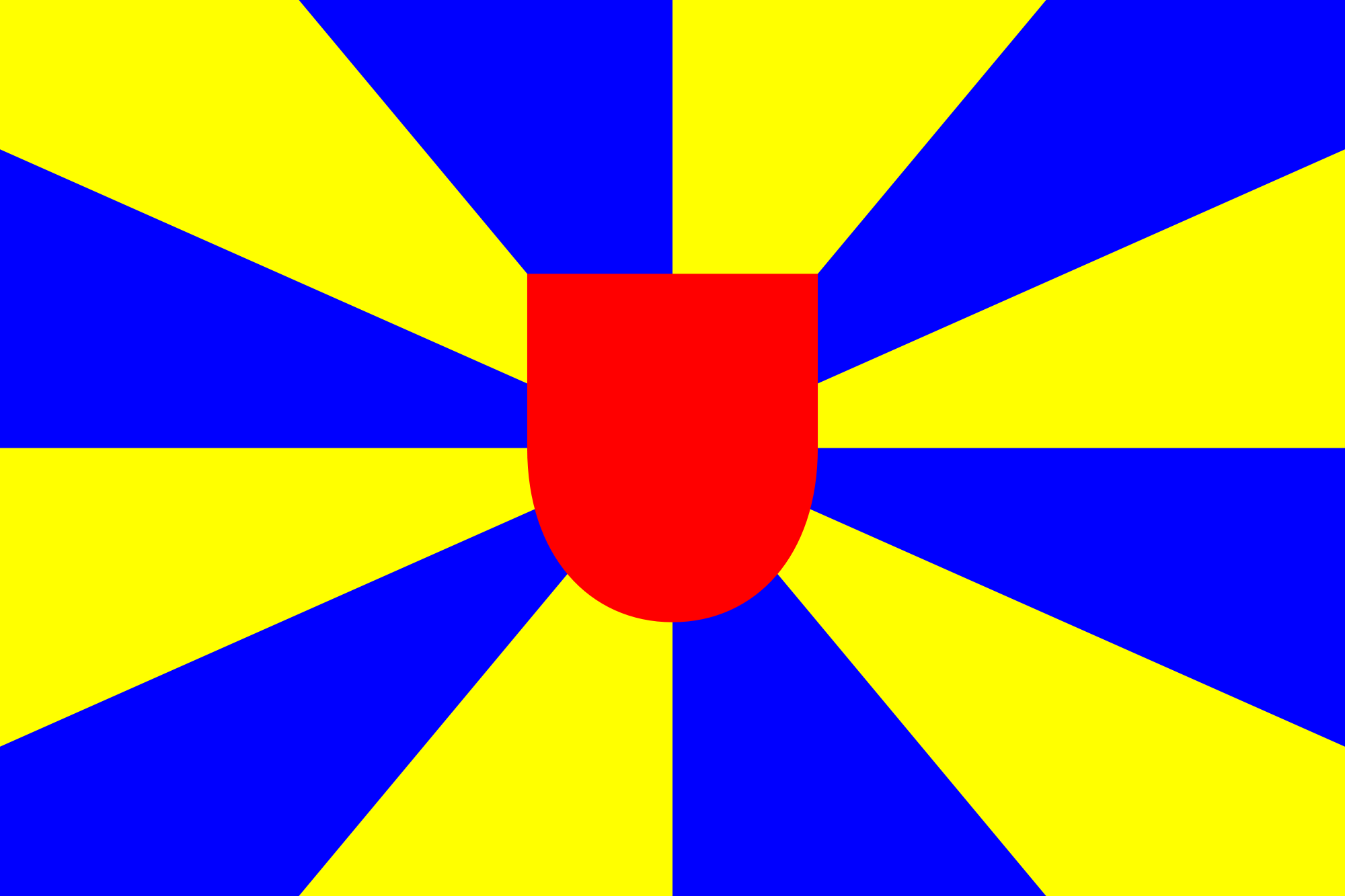 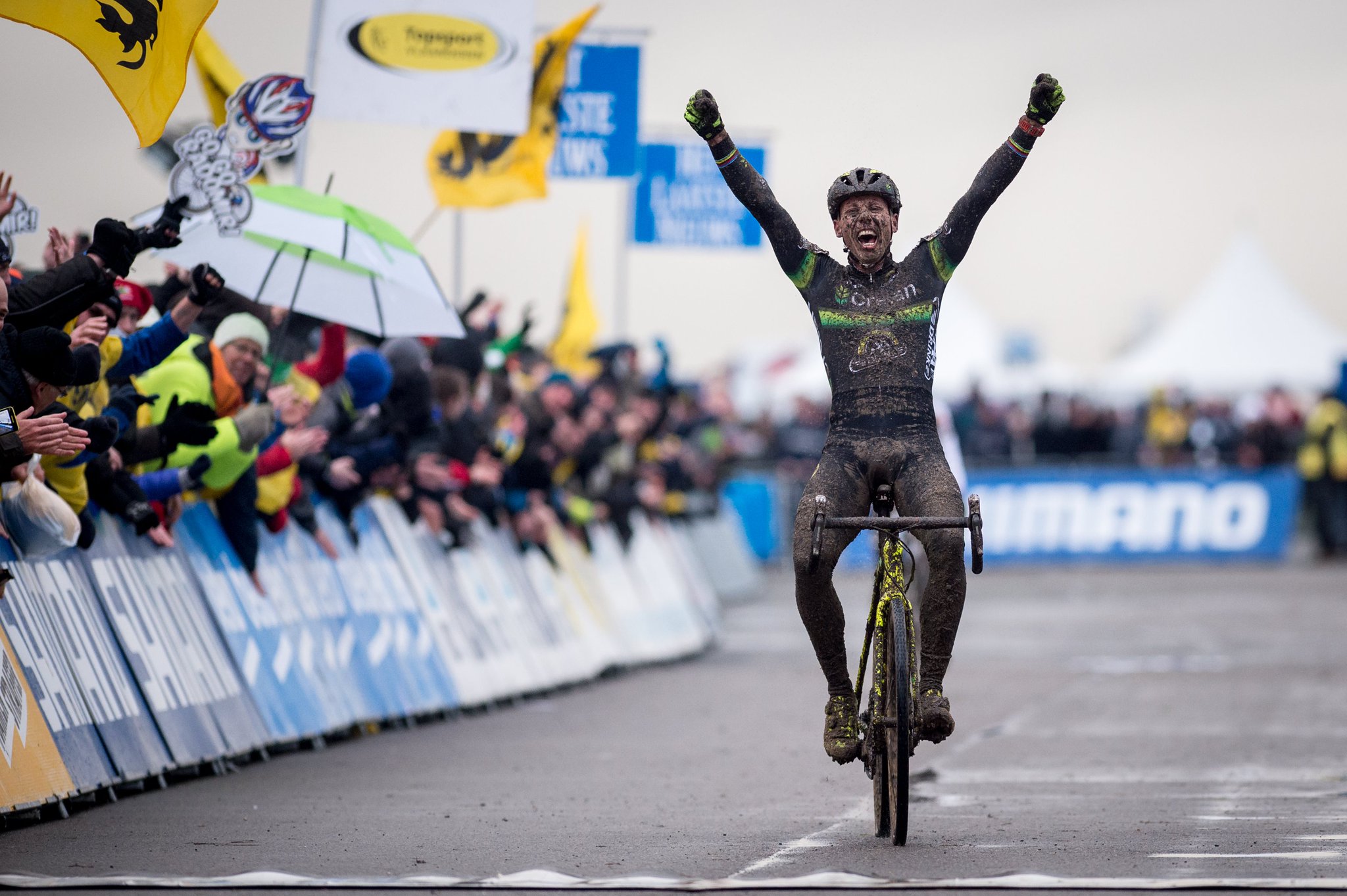 One day after braking a winless drought that lasted for more than a year, Sven Nys made it two in a row, after winning today’s cyclocross World Cup event in Koksijde, Belgium.

Nys emerged victorious, after an exciting duel with World Cup leader, Wout van Aert, which ultimately came down to a two-rider sprint, wherein the veteran Belgian rider proved be the stronger of the two.

Van Aert and van der Poel were clearly motivated from the start of today’s race, as the duo quickly hit the front as soon as the flag was dropped.

From there, Laurens Sweeck took over as they hit the sand, with Sven Nys and Kevin Pauwels also riding near the front as well.

Van der Poel then showed his intentions as he passed Sweeck and quickly established a slight gap.

However, it wasn’t long before Sweeck, Lars van der Haar, van Aert and Corne van Kessel were able to make the junction to van der Poel.

As the leaders made their way into the 2nd lap, van der Haar hit the front, with van der Poel glued to his wheel.

At that point, Sweeck, van Aert and van Kessel let the duo ride clear,. But, shortly thereafter, Van der Haar crashed out of the lead, where he was forced to drop back to the group containing Tom Meeusen.

Meanwhile, Nys was busy making his way up to the lead group in earnest.

With Nys approaching from behind, van Aert took over the pace-setting, subsequently distancing van der Poel as they hit the sand section.

In the meantime, Nys succeeded in passing van der Poel, while continuing to slowly make his way to van Aert.

Indeed, Nys eventually made the junction to the lone leader, while the chase group trailed at 13 seconds behind

At the end of their first lap together, Nys and van Aert had extended their advantage to 28 seconds over the chase, which had grown significantly in size, to included Pauwels, van der Haar, Meeusen, Sweeck, Taramarcaz, Vanthourenhout, van Kessel, van der Poel and Vantornout.

Back up front, van Aert continued to put pressure on Nys, as the veteran rider proceeded to lose a bit of ground on two occasions.

However, Nys managed to get back on terms with van Aert, as the duo hit the finishing straight with 3 laps to go.

At that time, van Aert started to show signs of slowing, while Nys continued to push the pace.

Disaster then struck for van Aert as they started the next lap, wherein the young Belgian rider suffered a puncture – costing him valuable time in the pit.

As result, Nys seized the opportunity, and quickly put some distance between him and van Aert.

After a few risks however, van Aert eventually made his way back to Nys, but at the cost of much energy.

Not allowing van Aert to recover, Nys turned up the pressure once again on his rival, as they made their way through a couple of difficult sections.

This forced van Aert to let Nys go on several occasions. Yet, the determined rider always managed to get back on terms.

As the leaders hit the final lap, van Aert took to the front, setting a brutal pace for Nys to follow. But, the veteran never gave him an inch, which ultimately culminated into an intense battle between the two riders.

Nys made one last attempt to try and drop van Aert just before the finish – but to no avail.