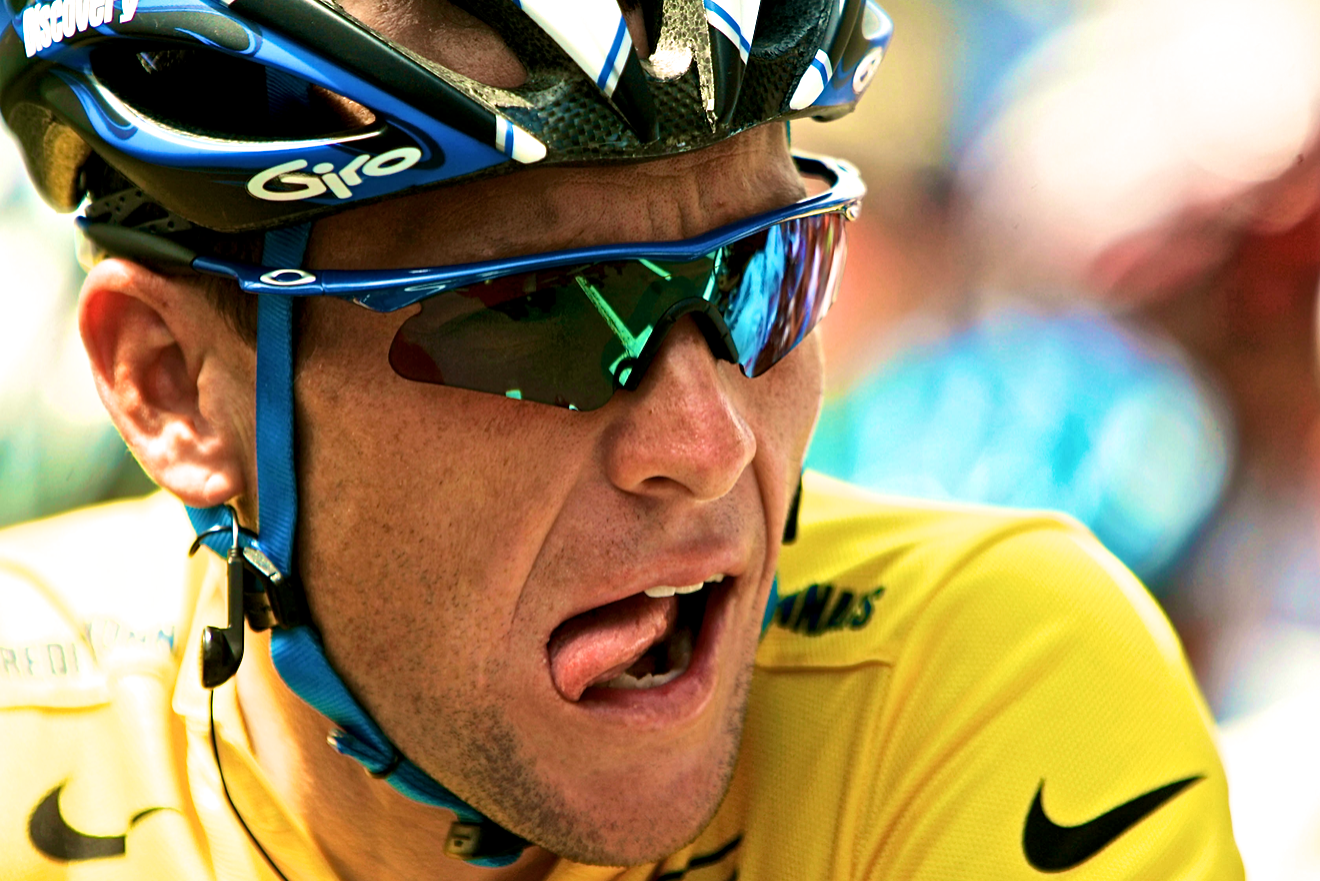 USA Today reported this evening, that the US government has subpoenaed the Indiana University School of Medicine to provide Lance Armstrong’s medical records from the time of his treatment for cancer in 1996.

According to the report, the US government is trying to ascertain if Armstrong’s doctors knew that he had used performance-enhancing drugs.

The government is seeking the medical records as part of the whistleblower lawsuit, originally filed by Armstrong’s former teammate Floyd Landis.

The US Justice Department joined the case in 2013 in an effort to recover sponsorship monies paid-out by the US Postal Service to Armstrong’s team between 1996 and 2004.

The US government hopes to show, that Armstrong’s doctors knew about his use of PED’s, and his attempt to cover it up.

Betsey Andreu, the wife of former teammate, Frankie Andreu, testified that she heard Armstrong tell doctors during a consultation, that he had in fact used a series of banned substances in the past.

However, Armstrong continues to deny the accusations, by saying that he doesn’t recall the conversation.