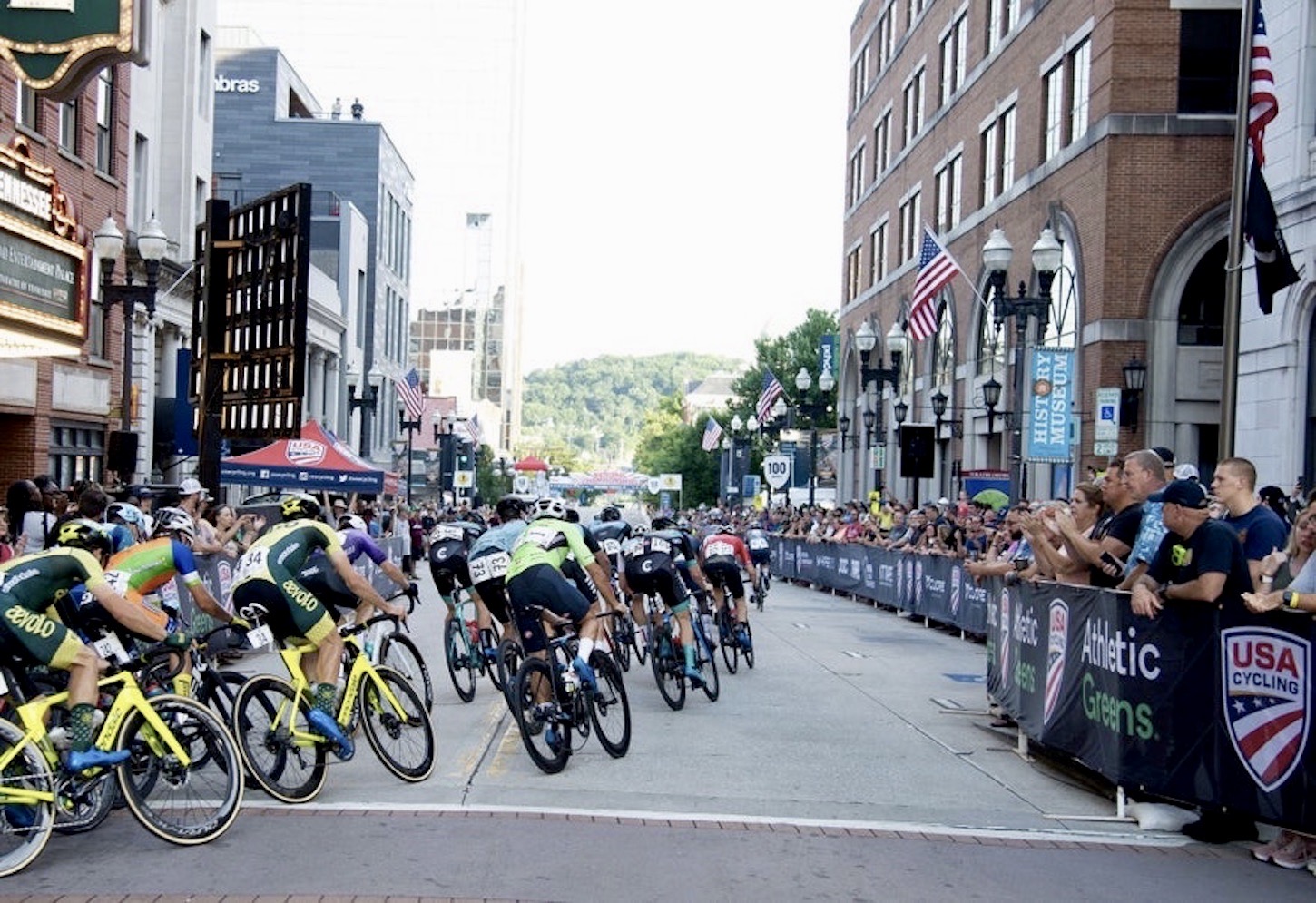 USA Cycling has announced the formation of a new professional criterium series, boasting a $100,000 prize purse with an equal pay-out for women and men, with details of the calendar set to be introduced in January.

“Cycling teams and athletes have historically had to just accept what events put forward with limited to no say. We are excited that USA Cycling and event directors are making the effort to work with the NACT taking into consideration the unified voice of teams and riders. Putting teams and athletes first is a step in the right direction for the entire sport,” Lauren Dodge, the interim President of the National Association of Cycling Teams.”

“Criteriums are the dominant form of competitive road cycling in the U.S. and have proven to be popular with the public and sponsors. This new collaborative effort between the event organizers, USA Cycling, and the athletes offers an opportunity to elevate the stature of criterium racing and bring additional value to our stakeholders”, said Malcolm McCollam, Executive Director of the Saint Francis Tulsa Tough.

The new series will feature new race that include Saint Francis Tulsa Tough, ASWD Twilight Criterium, Salt Lake Criterium, Littleton Criterium, Momentum Indy and the Bommarito Audi Gateway Cup, which will all come together with USA Cycling to produce a series that ensures quality racing for teams, riders, and spectators. All events are committed to awarding equal prize money for the pro men’s and women’s fields in their prospective races.

“Championing the top criterium events in the U.S. is a priority for USA Cycling,” said Chuck Hodge, Chief of Racing and Events. “Being able to put a spotlight on the races and riders as part of a professional criterium series directly serves our mission of promoting the sport of cycling.”

A group representing the stakeholders is currently assessing applications from other top events, including Pro Road Tour and L39ION owned events, to complete the series. The final events in the series, along with further details, will be announced in January.

The founding events calendar can be found below.