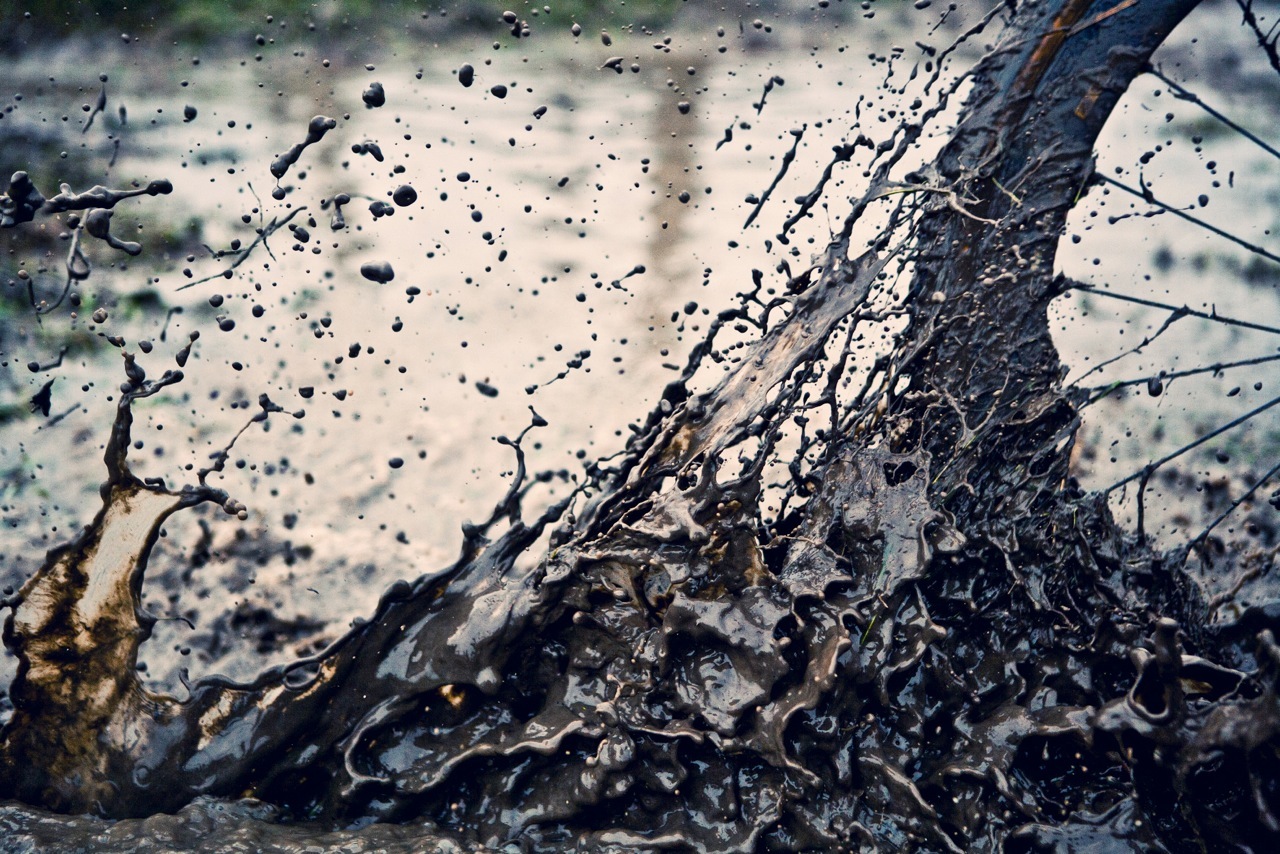 10 Jan 2016
By Campionissimo - In LATEST ARTICLES, THE GREAT RACE

Jeremy Powers maintained his grip on the stars and stripes jersey, after claiming the USA Cyclocross Championship in Asheville, North Carolina today.

Indeed, Powers successfully held off challenges from Stephen Hyde and Logan Owen throughout the day, to claim his fourth championship title.

Owen grabbed the early limelight in today’s race, but Powers and Hyde were quick to catch the young rider – midway through the first lap.

From there, the trio quickly distanced the rest of the field, subsequently building up almost a 20 second lead over the chase before the close of the first lap.

Owen made a few attempts during the second lap to establish a gap on his rivals, but there was no shaking Powers and Hyde.

A couple of laps later, Hyde went down after misjudging a corner during the third lap, which forfeited some ground to Powers and Owen.

However, it wasn’t long before Owen started to fade along the steep ascent of the Ingles Heckle Hill, which resulted in lost ground to Powers and Hyde, after the latter had regained contact with the leaders.

With three laps remaining, Owen began to fade even more from the lead group, while Hyde was beset by a crash after misjudging a corner.

This was all Powers needed to jettison his rivals once and for all. And, despite a quick remount by Hyde, Powers had already established an

insurmountable lead, which saw the 32-year old champion enjoy a solo last lap before crossing the line in victory.

“I was just out there giving 110%, basically tried to race from the front today,” Powers said. “I knew guys were going to make mistakes because it was a race that was really hard and over the course of 60 minutes, it’s going to definitely wear on you.

“I gave up the front a couple of times, but I felt more comfortable in the front on the off-camber stuff because I knew I didn’t want to be affected by someone else’s mistakes.”

Katie Compton (Trek) claimed her 12th consecutive US national cyclocross title today in Asheville, North Carolina, after battling it out with Georgia Gould for most of the race.

However, Compton eventually distanced Gould during the penultimate lap, to once again seize the elite women’s stars and stripes jersey for 2016.

Meanwhile, Kaitlin Antonneau rounded out the podium in third spot.

Courtenay McFadden experienced a short-lived lead after taking today’s holeshot, before Amanda Nauman and Elle Anderson took turns at the front, after catching up with the American Classic-Zones’ rider.

However, Gould managed to power her way to the front midpoint through the first lap, while Compton remained within striking distance.

Shortly thereafter, Gould and Compton succeeded in distancing the rest of the field. And, from there, the duo proceeded to remain well out front for the duration of the race.

However, neither rider was able to shake the other, for several laps to come.

But, after a few attempts, Compton was successful in putting some distance between her and Gould during the third lap.

Meanwhile, Antonneau continued to close in on her rivals, which in turned spurred further aggression between Compton and Gould.

But, heading into the penultimate lap, Compton finally got the gap on Gould she was fighting for, as the Luna rider began to fade during one of the technical downhills.

“She made a bobble on the descent and I took advantage of it,” Compton said after the race.