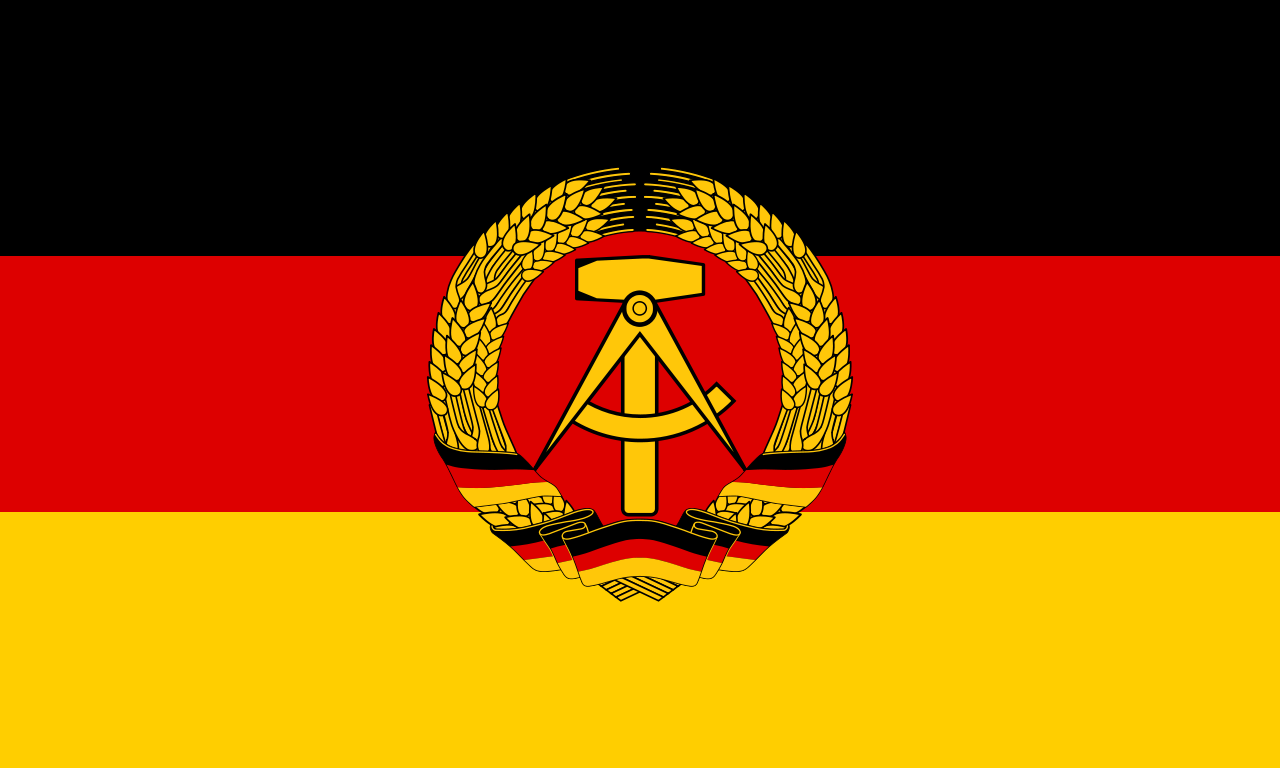 Other successes for Raab included, winning the bronze medal in the 1986 World Championships time trial event as part the East Germany team, a stage win in the 1993 Tirreno-Adriatico, as well as a few notable finishes in lesser unknown races throughout Germany and Europe.