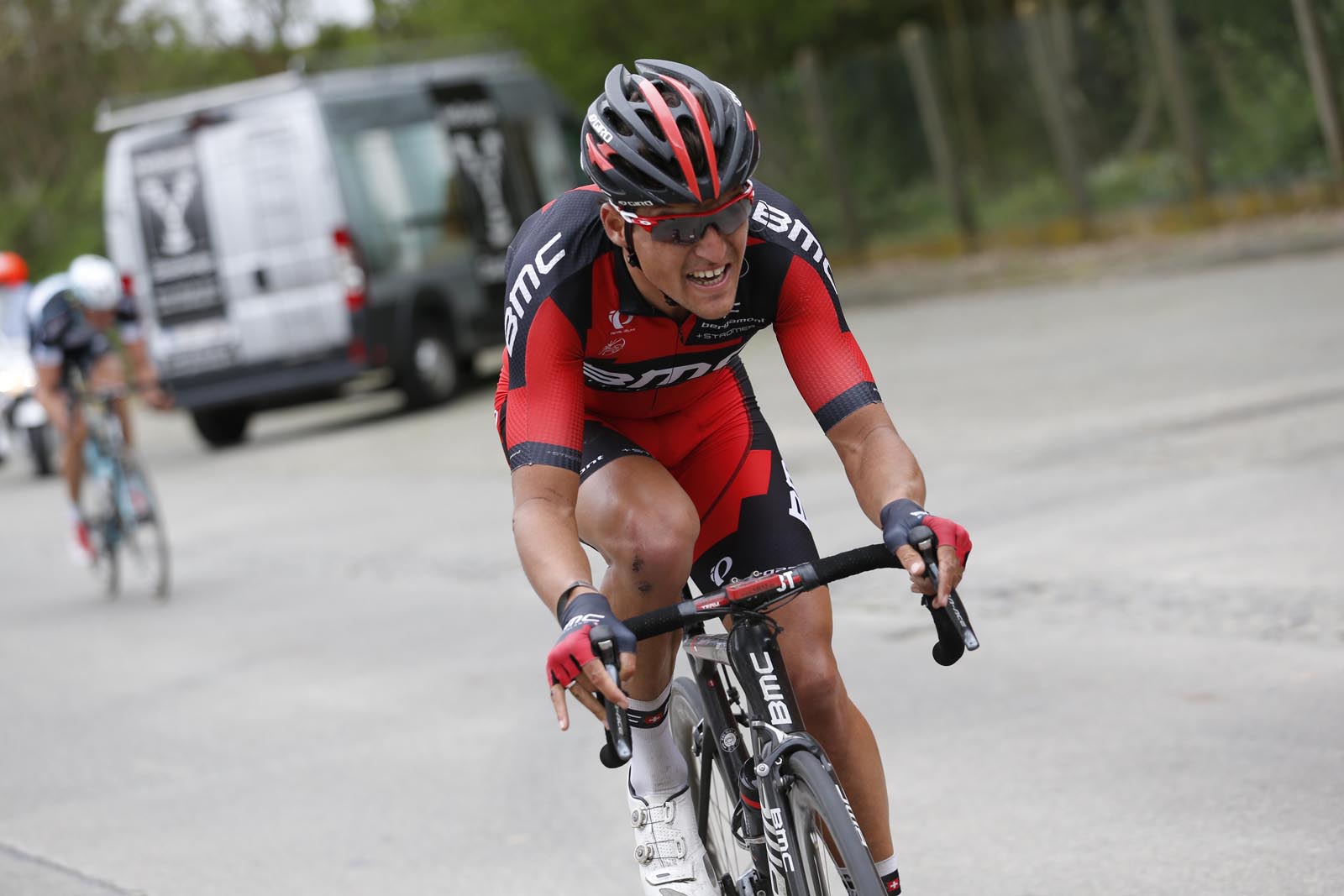 After a protracted investigation into alleged “doping”, Greg Van Avermaet has finally been cleared of all charges by the Belgian Cycling Federation, thus avoiding a two-year ban and a heavy fine of €265,000.

The Belgian rider was accused of using cortisone, along with Vaminolact.

Van Avermaet admitted to using cortisone once after it was prescribed to him in 2012, to treat an ongoing heel problem.

However, in the case of the Vaminolact, which is an amino acid based drug designed to provide nourishment for infants who are unable to feed normally, Van Avermaet was able to prove that he had not used the drug.

“I was a patient with Doctor Mertens. I’m going to explain myself to the federation, why I was there. I don’t have anything to blame myself for. I’m going to give my explanation and then all will be behind me. I didn’t do anything wrong. I think that I’m a clean rider. Nothing has happened for which I should feel guilty. It’s absurd that I always have to provide accountability,” Van Avermaet said after his links to the doctor came to light ahead of Omloop Het Nieuwsblad at the end of February.

In addition, Van Avermaet is one of several riders who was linked to doctor Chris Mertens, who has been dubbed ‘Doctor Ozone.’

However, the BMC rider, along cyclocross champion, Tom Meeusen, were acquitted of “ozone doping” late last month, while Pieter Van Herck and Stefan Van Dijk were both handed bans as a result of the investigation.

Yet, throughout the investigations, Van Avermaet continued to race, while the Belgian Cycling Federation was preparing to hand down a two-suspension as recently as last month.