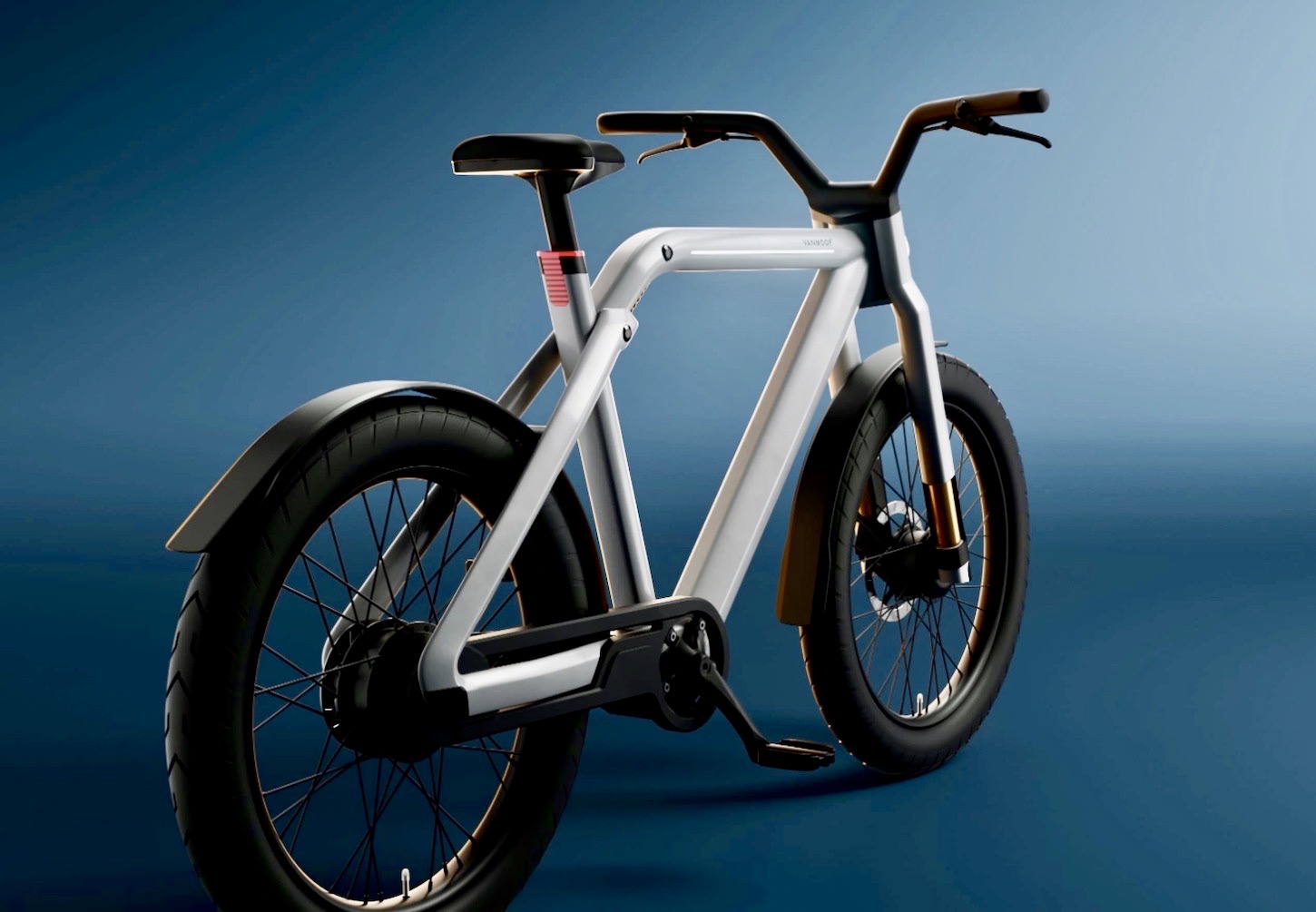 VanMoof is hoping to break the speed limit with its latest high-speed eBike called the V, which can reach speeds of up to 31 mph (50 km/h), calling it the “Hyperbike” of the urban landscape.

“EBikes offer a number of advantages over cars, such as free parking, the ability to avoid traffic via bike lanes, fresh air and added exercise. But when cars aren’t held up in traffic, they can often travel faster than ebikes , especially given the slower 15 mph (25 km/h) compliant regulations. Faster ebikes help solve one of the main downfalls of conventional bikes that they sometimes can’t keep up with the speed of urban traffic,” says VanMoof.

“The VanMoof V is our first hyperbike, an e-bike dedicated to higher speed and longer distance. I believe this new type of high-speed e-bike can fully replace scooters and cars in the city by 2025. We’re calling for policies designed around people, rethinking how public spaces can be used if not occupied by cars. I am getting very excited thinking about what a city could look like in the near future, and we are very proud to be part of the change by building the right tools for the transition,” adds VanMoof cofounder Ties Carlier.

The Dutch brand says consumers should expect to see the company’s signature hi-tech features on the V such as a Turbo Boost button, a Kick Lock that allows riders to lock their bikes without a key, automatic shifting and theft detection via GPS tracking.

However, the real innovations come by way of an advanced drive-system that incorporates two motors, one motor for each wheel, along with a full-suspension that comprises an inverted front fork and a single-pivot rear suspension setup.

In keeping with VanMoof’s design, the V will feature sleek tube profiles that not only yield an elegant appearance, but also nicely conceal the bike’s drive-system and hardware.

The VanMoof V is currently only in the engineering stage, but the company is sufficiently committed to taking orders, with an expected production and delivery date before the end of next year.