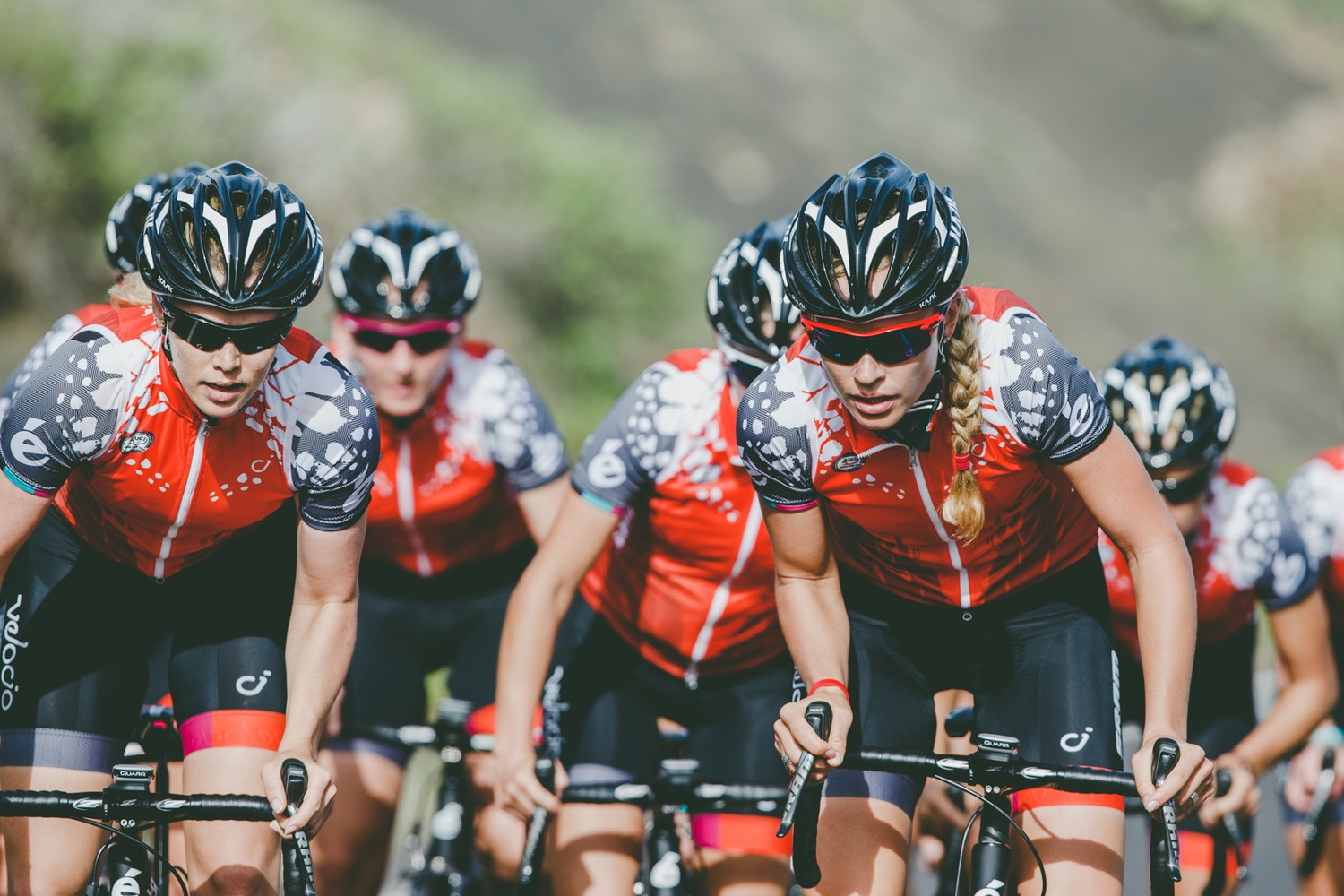 Velocio Sports announced today, that it will bring to a close, its partnership with SRAM at the end this season.

Kristy Scrymgeour has been at the helm of the women’s cycling team since she first collaborated with Bob Stapleton at Highroad in 2007.

Following the demise of Stapleton’s program, Scrymgeour went on to establish Specialized-lululemon, and from there, the team morphed into its current iteration- Velocio-SRAM.

However, after 9 years of administering the women’s teams, Scrymgeour, a former professional cyclist herself, has decided to disband the team, and pursue other challenges.

“It’s been a rewarding time,” Scrymgeour said in a team statement. “I’ve enjoyed the challenge and the people we’ve worked with and I’m really proud of what we’ve achieved over the years.”

Over the years, the team in its various forms, won no fewer than 48 UCI races, including three team time trial World Championships, multiple national, European and world champions, for a total of 73 professional races.

“I’ve been lucky to work with people who bring passion and energy to the sport,” said Scrymgeour. “I’ve enjoyed watching them dedicate themselves to the goals of the team first and foremost and their individual goals after that. Together they’ve had tremendous success this year winning the Aviva Women’s Tour, Tour of California, stages wins at the Giro, Thüringen, multiple national titles and more. I’ll continue to cheer them all on in the future years. “

Scrymgeour plans to stay involved in the sport through the Velocio Apparel and Ally’s Bar – companies she co-founded in 2014. And, she remains committed to her team and riders for the remainder of the season.

“We still have two months left of exciting racing, and the team is focussed on trying to defend their World TTT Championship title,” said Scrymgeour. “This was a hard decision for me, but I’m announcing early to give the riders a clear opportunity to find other teams for next year. I believe in this riders, and I believe in women’s cycling, and I will continue to advocate for growth in this sport.”