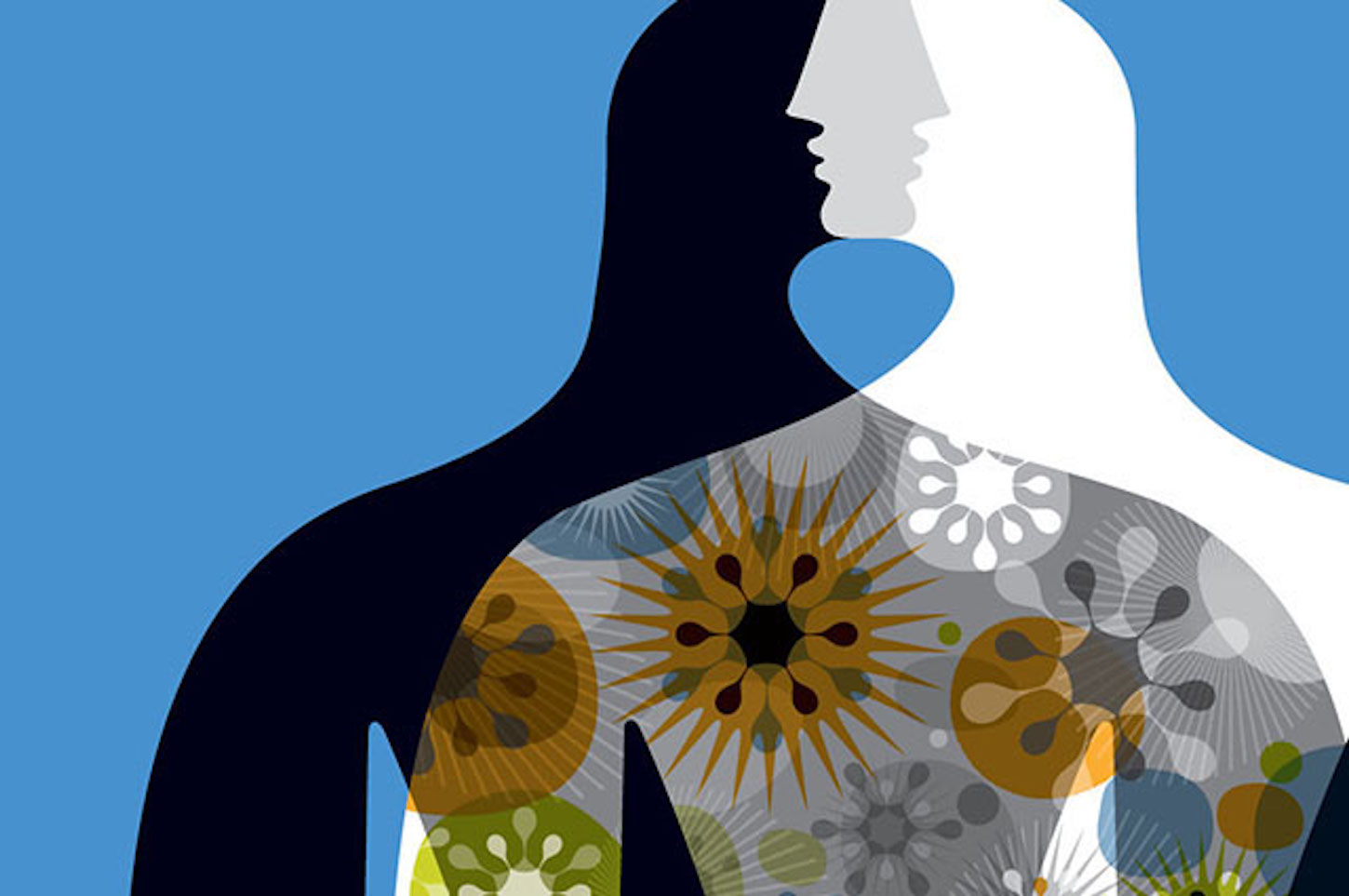 When Danish scientist Henrik Dam fed a cholesterol-free diet to baby chicks in his lab about 90 years ago, he noticed excessive bleeding in some of them. It did not stop after he replaced the cholesterol. Dam ultimately concluded the bleeding was related to a “depletion of an anti-hemorrhagic compound,” which he called vitamin K (for “koagulation,” as spelled in Danish). For that discovery, Dam won the Nobel Prize in Physiology or Medicine in 1943.

Most people know about vitamins A, B, C, D and/or E, but vitamin K slips under the nutritional radar. Yet it is essential for life because it’s required for blood to clot normally. Now scientists are now realizing there is more to know about this less appreciated nutrient.

Today, the Jean Mayer USDA Human Nutrition Research Center on Aging at Tufts University houses the only research team in the world focused exclusively on vitamin K nutrition. I am a research scientist on that team. We study how food provides vitamin K to support healthy aging.

Why is vitamin K important?

Over the past few decades, scientists discovered vitamin K-dependent proteins in many tissues throughout the body. This suggests vitamin K has physiological roleswell beyond blood clotting. For example, in arterial tissue, proteins dependent on vitamin K can help prevent calcification. This is critical, because arterial calcification can lead to heart attacks.

Without vitamin K, these proteins cannot prevent calcification. And because these proteins are present in cartilage and bone, we are also studying how these vitamin K-dependent proteins may be involved in osteoarthritis.

Just as there are several forms of B vitamins, there are also multiple forms of vitamin K. Scientists know of at least 12. Phylloquinone, also known as vitamin K1, is synthesized by plants. Green leafy vegetables, like spinach and collard greens, and vegetable oils, like soybean and canola oil, contain high amounts of phylloquinone.

Menaquinones, a class of vitamin K compounds also known as vitamin K2, are found in variable amounts in animal-based foods, such as dairy foods and some meats. Menaquinones are also produced by intestinal microbiota, although their nutritional value is uncertain.

Our lab has measured the amount of vitamin K in thousands of foods commonly consumed in North America. In partnership with the U.S. Department of Agriculture, this information is publicly available at the USDA’s Food Data Centralwebsite, the most comprehensive nutrition database in the world. Over 350,000 foods are profiled.

A goal of our research is to establish a recommended dietary allowance for vitamin K. In North America, current dietary recommendations for vitamin K are referred to as “adequate intake,” the amount assumed to ensure nutritional adequacy. An adequate intake is set when insufficient scientific evidence exists to provide a more precise recommended dietary allowance. For men over 18, the adequate intake for vitamin K is 120 micrograms a day. For women, it is 90 micrograms a day. One cup of raw spinach contains 145 micrograms of phylloquinone. Patients who are taking warfarin need to consult with their healthcare professional for guidance on their vitamin K intakes.

Clotting abnormalities due to low dietary vitamin K intakes are extremely rare because nearly everyone consumes enough vitamin K in his or her diet to maintain normal coagulation. Although emerging evidence suggests low vitamin K intakes may influence health outcomes unrelated to coagulation, right now this evidence does not support the need to take vitamin K supplements, even though they are on the market. Menaquinone supplements have become particularly popular because there are claims they have unique health benefits that phylloquinone does not.

However it is very difficult to isolate the effect of a nutrient on a health outcome, and even more difficult to recommend supplement use based on the studies that have been done to date. Large clinical trials must be designed to address the question. These trials, which can cost millions, have not yet been conducted with vitamin K. The smaller trials that have been done do not meet the standards of scientific rigor required to promote vitamin K supplements at this time.

As our research continues, we strive for a better understanding of vitamin K’s role in human health beyond coagulation. We want to know how much vitamin K is needed to protect against age-related disease and disability. However, until we have more robust evidence that supplements are needed, it is safer, and more enjoyable, to obtain vitamin K from food.

Dr. Kyla Shea is Scientist I on the Vitamin K Team at the HNRCA. Her research focuses on the role of micronutrients in age-related disease and disability, with an emphasis on vitamin K. Her current NIH-funded research evaluates the association of vitamin K status with cardiovascular disease and cognitive function in patients with chronic kidney disease, a patient population at risk for vitamin K insufficiency. Recent projects also addressed the role of vitamin K in osteoarthritis progression and disability using animal models and population-based cohorts. She is an Associate Professor at the Friedman School of Nutrition Science and Policy, as well as a member of the American Society of Nutrition and the Gerontological Society of America.