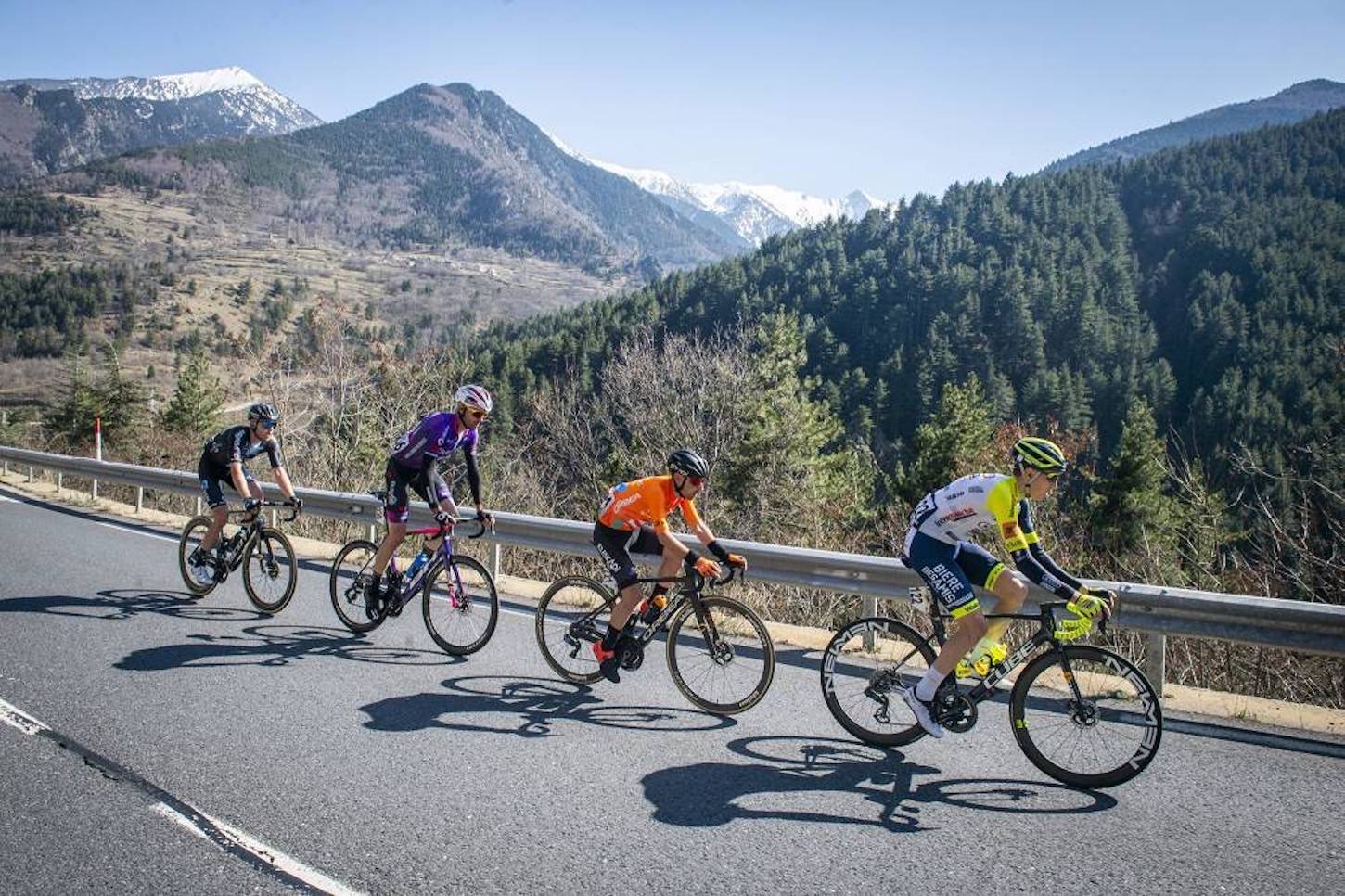 Ben O’Connor (AG2R Citroën) powered his way to victory during the final 8 kilometers of Volta a Catalunya today, not only claiming the stage honors atop the climb of La Molina, but seizing the overall race lead as well.

The Australian rider succeeded in holding off the chase to grab his first win of the season, while his closest rivals, Juan Ayuso (UAE Team Emirates) and Nairo Quintana (Arkea Samsic) crossed the finish some 6-seconds behind.

However, the chase eventually reined in the escapees at the foot of the final climb, where the lack of tough gradients prompted O’Connor to go on the attack, while a disorganized peloton failed to respond to his the Aussie’s aggressions.

From there, O’Connor kept his gap stable at around 20 seconds, while Marc Soler attacked from within the peloton.

But, the Spanish rider didn’t have the legs to reel in the AG2R Citroën rider.