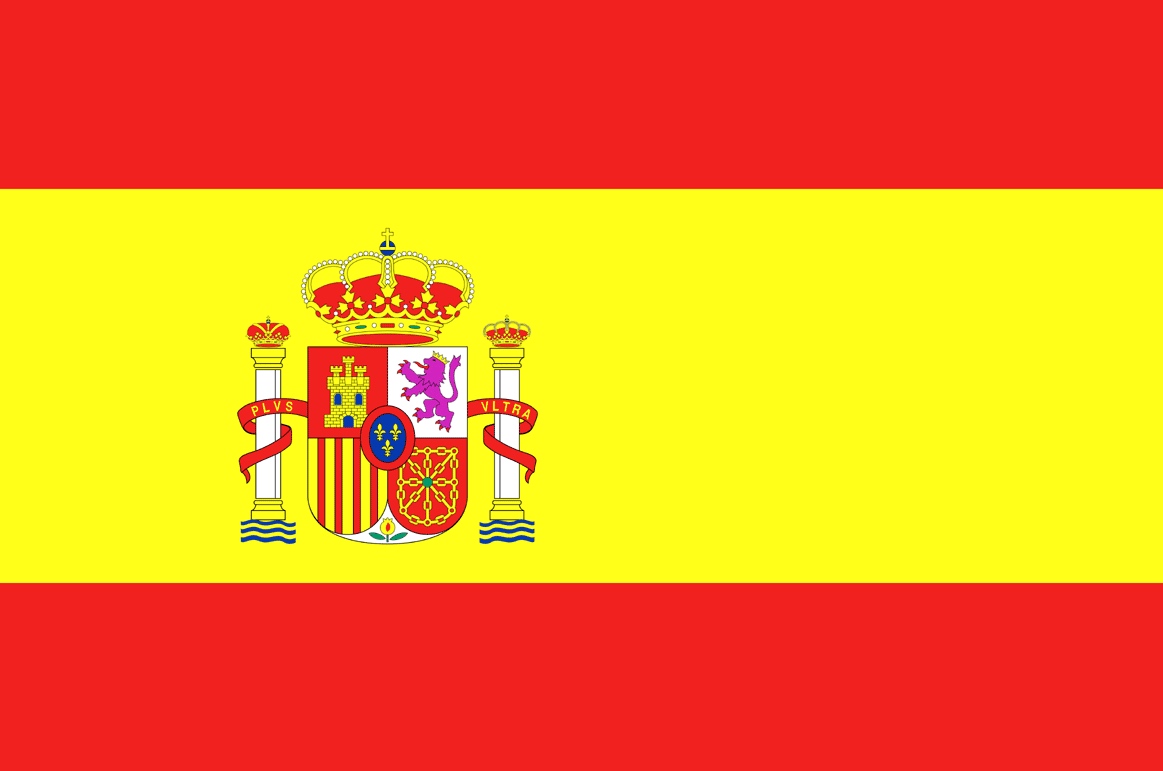 The final climb of the Alto de Uzartza took its toll on peloton, as teams tried to jockey for position.

However, it was BMC’s Darwin Atapuma, who ended up at the front – setting the pace.

From there, the BMC rider was quickly challenged by Katusha’s Ilnur Zakarin, who in turn was covered Ion Izzagire (Movistar). Luis Leon Sanchez (Astana) also joined in the mix.

With a little less than 6 kilometers remaining, Sanchez got dropped from the leaders, as Zakarin began to pick up the pace. And, a further half a kilometer later, Izzagire got dropped as well.

As the leaders continued to hold onto a slight gap over the chase, race leader Sergio Henao (Sky) decided to attack the peloton, drawing out Quintana and several others with him.

With Zakarin in his sights, Henao managed to catch the Russian rider during the final 3.4 kilometers. However, a determined chase group was unwilling to let Henao out of their sight.

Over the top of the final climb, the lead duo was caught, while 12 riders emerged to form a group to contest the run-in to Arrate.

Henao opened up his sprint during the final 750 meters. But, his move was perfectly read by Rodriguez, who countered with a sprint of his own,  to bring the curtains down on the Colombian rider’s chances during the closing 500 meters.