How Well do Different Drinks Really Hydrate You? 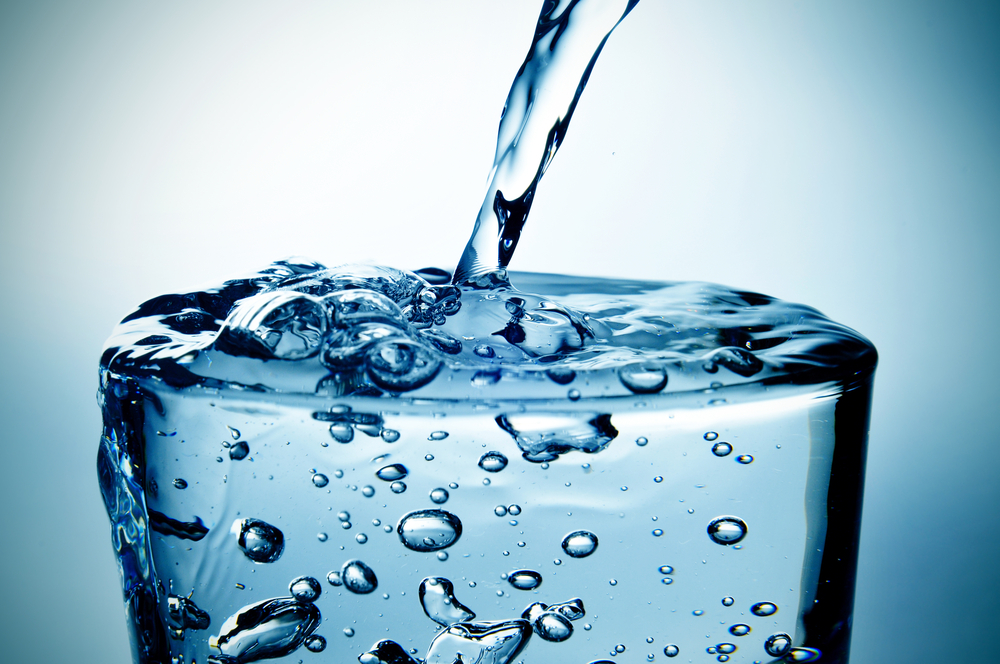 How well different types of drinks are retained in the body is a question I get a fair bit, and it’s of some practical use. In theory, the longer you can keep the fluids you drink onboard the greater the chance they have of being absorbed into the bloodstream and used effectively in the body. There’s also the side benefit of less interruptions for bathroom breaks, which is useful during training and competing.

Whilst you’re inevitably going to pee out a good proportion of all the liquid that passes your lips, all drinks are definitely not treated equally by the body in this particular regard. Substances like caffeine and alcohol have the potential to increase urine output and reduce fluid retention, whilst calories and electrolytes in drinks can slow the emptying rate of the stomach and positively influence the absorption of fluid from the gut into the bloodstream.

Most of the factors affecting how your body processes various drinks have been studied pretty extensively. However, until very recently no one had actually put a range of different, commonly consumed beverages into a controlled ‘head to head’ situation to compare their potential to hydrate. Earlier this year, a respected group of UK scientists published a paper that compared the hydrating potential of the following drinks1.

How the Study Was Conducted

The study compared how well each of the drinks were retained in the two to four hours immediately after consumption. Volunteers downed one litre of fluid and then had their urine output monitored to indicate how much had been retained. Then, to create a straightforward comparison of the drinks, each beverage was given a BHI (Beverage Hydration Index) score. Still water was used as the reference point in the scale with a rating of 1. So, if a drink ended up with a BHI of 1.3 it would mean that 30 percent more of it was retained in the body two hours after consumption than when drinking the same amount of water and so on.

What the Results Showed

There were a few interesting conclusions that came out of the data. Here are four insights that stood out for me.

While most of the findings of this study are essentially in line with ‘common knowledge’, the data does reinforce and quantify the anecdotal evidence in this area. It also helps to dispel some myths about certain drinks being dehydrating, at least when they’re consumed in moderation. For myself, the main take home points are:

What the Paper Doesn’t Tell Us

Something that the paper perhaps doesn’t shed much light on is the impact of how consuming certain foods and drinks together might affect fluid retention and urine output. It’s rare that we take on fluids in isolation and on an empty stomach, as was the case in the study.

It doesn’t take a great leap of imagination to reach the conclusion that taking in some calories and/or salts in food alongside water is likely to result in increased retention of fluid when compared with drinking fluids alone. To be fair to the researchers, they were seeking to control as many variables as possible to look solely at the properties of each of the drinks. Introducing the interactions of food and fluid together would have made things extremely complicated.

This study clears up some misinformation and gives you real science behind how different fluids affect your body. Now you can make more informed decisions about what you drink before, during, and after training and racing to optimize your performance.

Andy Blow lives in the U.K. and is one of the founders of Precision Hydration. He is an ex-elite level triathlete with an Xterra World Age Group title, several top 10 Ironman and 70.3 finishes to his name. In recent years he has been competing in multi-sport and adventure races for fun including Coast to Coast New Zealand, OTillO Sweden and the Transalpine Trail Run, with his incredibly supportive wife Lucy and their son Bobby agreeing to pretend that trips to these events are actually family holidays. Follow him @myh2pro.