CapoVelo.com
CapoVelo.com - - What Cyclists Can Do If an Uber or Lyft Driver Hits Them
79554
post-template-default,single,single-post,postid-79554,single-format-standard,no_animation 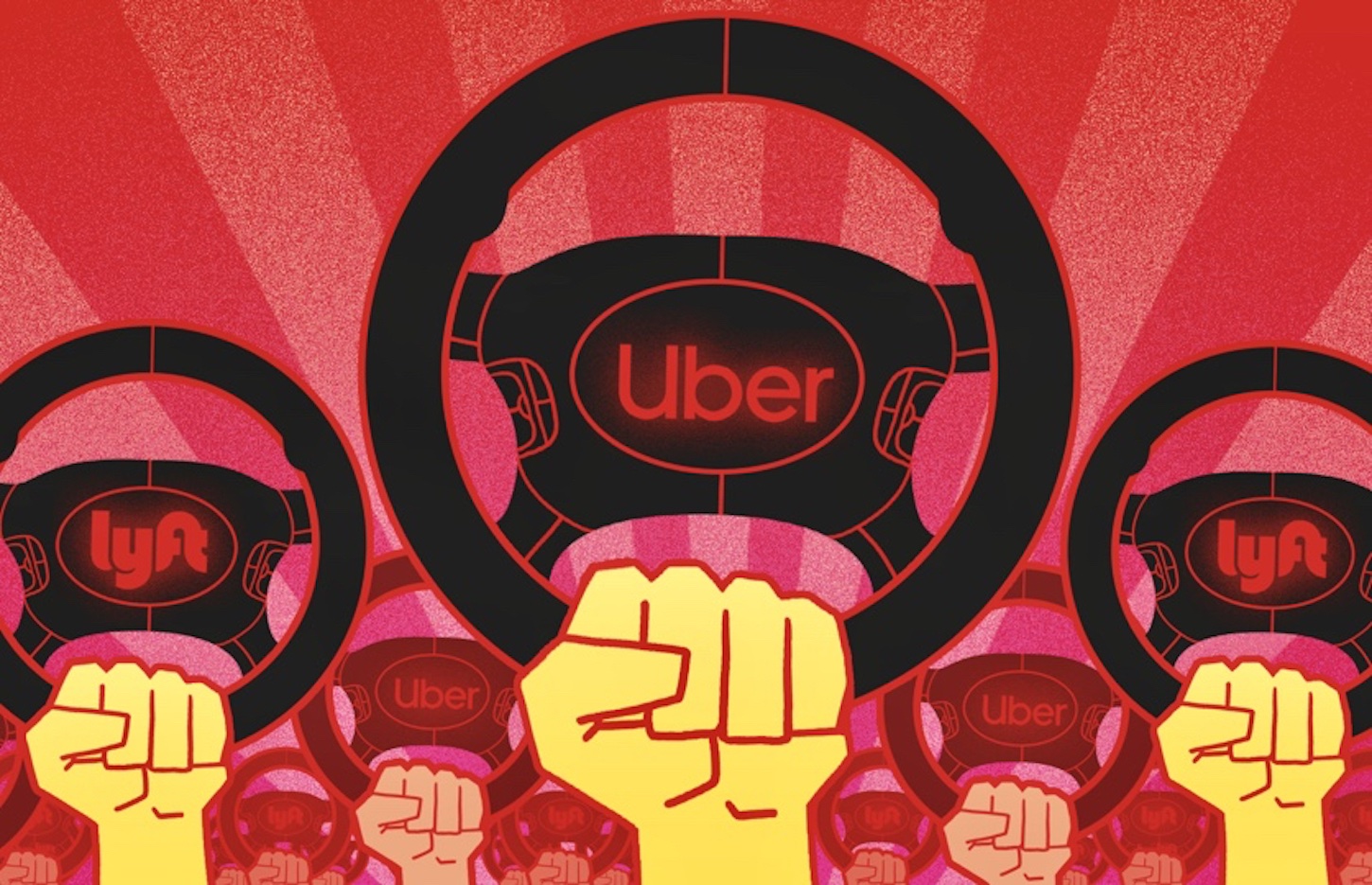 Rideshare cars like Uber and Lyft are now everywhere on U.S. streets. A complex legal situation exists for cyclists who are hit by Uber or Lyft drivers.

A decade ago, Uber was just a “what if” idea that arose after a wallet-busting expensive New Year’s Eve ride in a taxi. Within two years, Uber was officially launched, and today has gone global, with 110 million users worldwide. Lyft, Uber’s underdog competitor, was launched in 2012, a year after Uber, and is available in hundreds of cities across the United States and Canada.

But as rideshare vehicles have skyrocketed in popularity, we are increasingly seeing bicycle crashes involving rideshare vehicles—and this creates new headaches for drivers, passengers, and cyclists alike. Across the country, cyclists have been doored by passengers and by drivers, and even hit by drivers who are focused more on their apps and the challenges of pulling over for pick-ups and drop-offs than they are on cyclists.

These crashes raise the issue. Who pays when a cyclist is injured and a rideshare vehicle is involved? Ideally, the rideshare company’s insurer will pay. But that isn’t always the case. Although both Uber and Lyft insure their drivers, that coverage, and the amount of coverage available, will vary, and will only kick in during specific phases of operation. Here’s how insurance coverage works for both companies:

Even though it seems straightforward, “Who pays?” can be a minefield for the injured cyclist, replete with pointless Catch-22 requirements, denials that the driver is an employee, and even denials that some clearly negligent acts are not “covered use” under the rideshare insurance policy. If you’ve been injured by a rideshare driver, you’re really going to need an experienced bicycle injury attorney to help you get through that minefield.

To protect yourself beforehand, Georgia Bike Law attorney Bruce Hagen says that cyclists “need to be watchful for sudden stops from drivers as they pick up & drop off fares. Many of the drivers are making stops in unfamiliar areas and their attention is drawn to their cell phones for guidance, so they are clueless about things like blocking bike lanes.”

This is especially dangerous, because unlike taxis, rideshare vehicles don’t have a big sign on top of the car, or bright paint and “Taxi” painted prominently on the door. When we see a taxi, we know that the driver may be pulling over to pick up and drop off passengers, so we can at least be aware that the driver may be pulling over into the bike lane or curb area, and that passengers may be suddenly entering or exiting the vehicle.

But rideshare vehicles are not as easily identified, and that makes them more dangerous when the driver and passengers are essentially behaving as they would in a taxi, but in an inconspicuously marked “private” vehicle.

For this reason, if you have been injured by a driver or a passenger, Maine Bike Law attorney Lauri Boxer-Macomber says “ always check for Uber, Lyft and other ride share stickers on the involved vehicle.”

If the vehicle is a rideshare vehicle, Hagen suggests gathering witness information from the passenger, since “unlike a typical passenger, the passenger in a Ride Share vehicle is impartial. They don’t know the driver and have no relationship with them, so their statements can carry a lot of weight.”

But Hagen cautions: “Keep in mind, as passengers, their attention may not be focused on the road, so they may say potentially damaging things like ‘the guy on the bike came out of nowhere’ when it’s really just a matter of them not paying attention as they’re in the back seat looking at their phone.”

Of course, your best option will always be to avoid a collision before it happens, and to know and practice your emergency maneuvers before you need them. Make sure your own insurance, including your UM/UIM coverage, is in place in case you need it. And because collisions with rideshare vehicles raise complex insurance and legal issues, if you do get injured, you will want to consult with an experienced bicycle injury attorney.

2020 is fast approaching, and with it, a new training and racing season. So as you begin putting in your base miles, or continue to train, remember to be on the lookout for these rideshare hazards, and have a safe and happy holiday season, and a safe, happy, and great riding season in 2020.