What’s it Like to Ride the New ROTOR UNO Hydraulic Groupset? 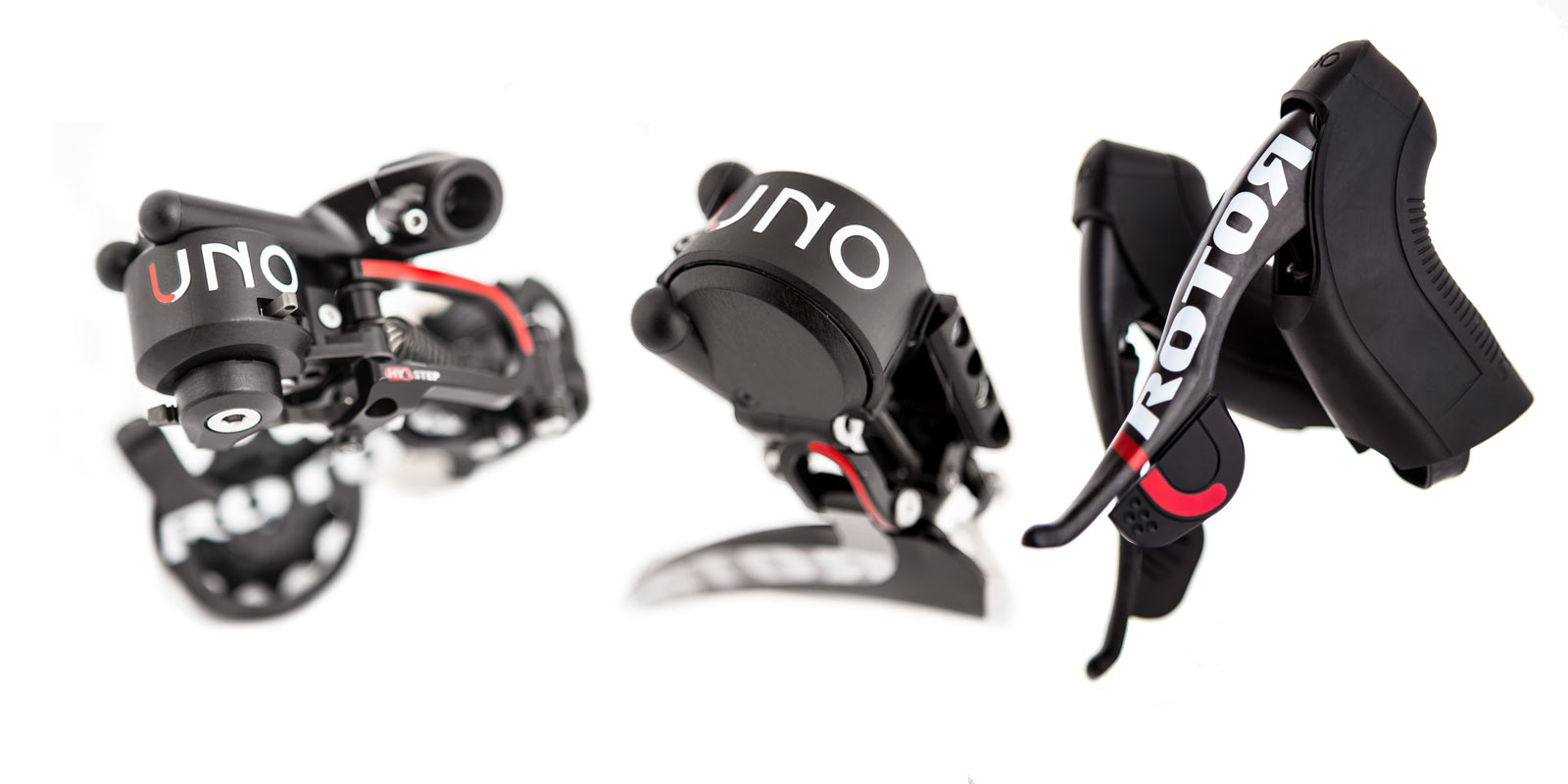 For more than a year now, we’ve been hearing exciting things about ROTOR’s skunkworks UNO hydraulic groupset, while little-by-little, it’s slowly been making it’s way into the marketplace.

Meanwhile, both the Dimension Data and Bigla women’s teams have been hard at work field testing the UNO during many of this year’s races, which according to ROTOR”s, Lars Janssen, has yielded some invaluable feedback from the riders, and has resulted in a host of important tweaks.

But, for the average cyclist, what’s it like to ride the new UNO.

Here, our friends at the Global Cycling Network share their first impressions.