Why Exercise Gets Harder the Less You Do 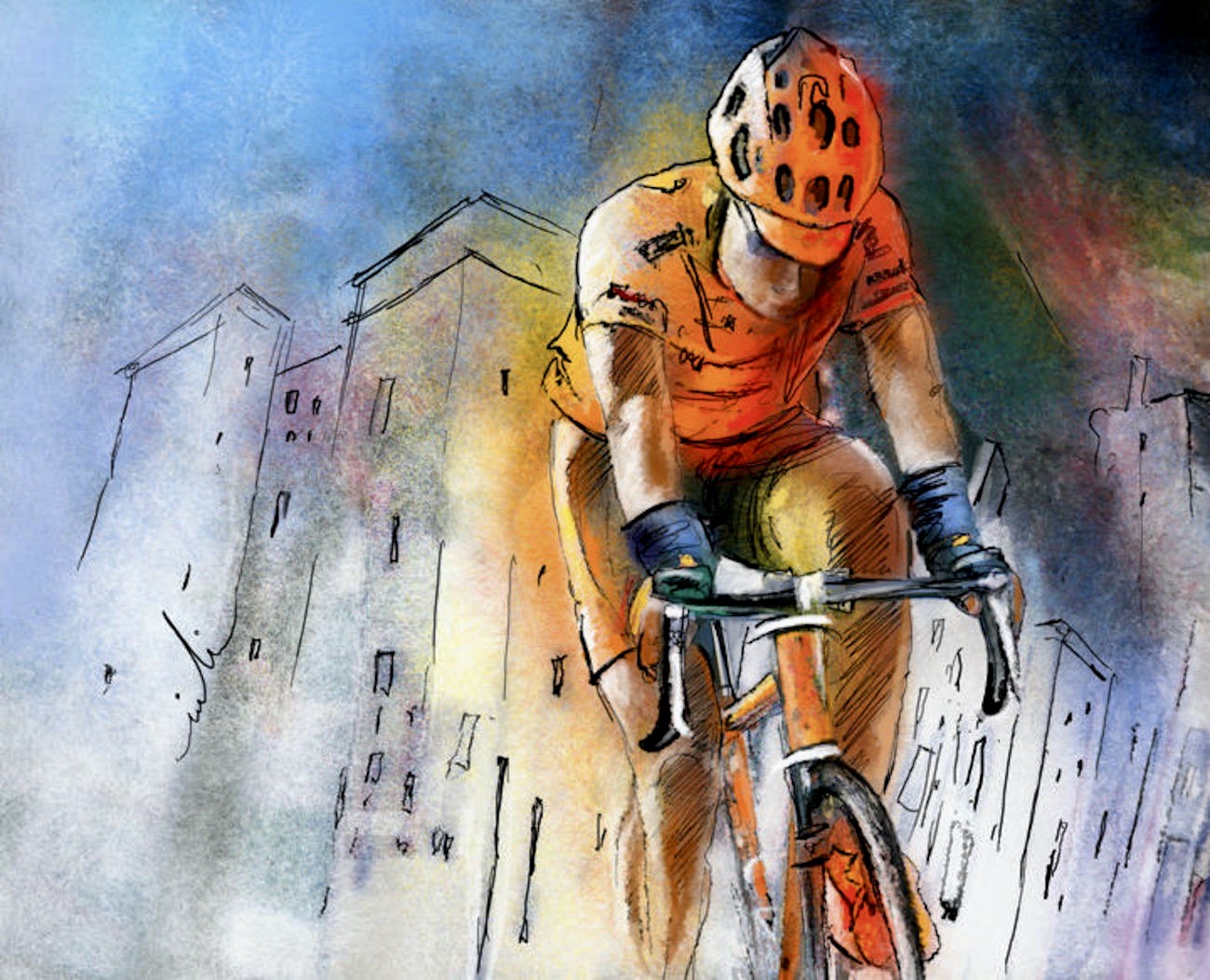 University of Leeds scientists have discovered that deactivating the Piezo1 protein, a blood flow sensor, reduces the density of capillaries carrying blood to the muscles.

This restricted blood flow means activity becomes more difficult and can lead to a reduction in how much exercise is possible, the team found.

They say the results help to explain the biology of why exercise becomes harder the less you do.

The experiments were carried out in mice, but the Piezo1 protein is found in humans, suggesting the same results could occur.

Lead author Fiona Bartoli, a Postdoctoral Researcher in the University of Leeds’ School of Medicine, said: “Exercise protects against cardiovascular disease, diabetes, depression and cancer. Unfortunately, many people fail to exercise enough, for reasons such as injury and computer usage. This puts people at more risk of disease. The less people exercise, the less fit they become, often leading to a downward spiral.

During the experiment, scientists compared two groups of mice — a control group, and a group whose Piezo1 levels had been disrupted for 10 weeks. Walking, climbing and running wheel activity was observed, with the Piezo1 mice showing a striking reduction in activity levels. This suggests an important role for Piezo1 in sustaining normal physical activity.

The researchers considered whether the Piezo1 mice were less interested in exercise, but they found no differences in the amount or duration of activity between the two groups. Instead, there were fewer running wheel revolutions per exercise session, and slower running speed, suggesting a lowered ability to exercise, without a lesser desire.

“Our discovery also provides an opportunity to think about how loss of muscle function could be treated in new ways: if we activate Piezo1, it might help to maintain exercise capability.”