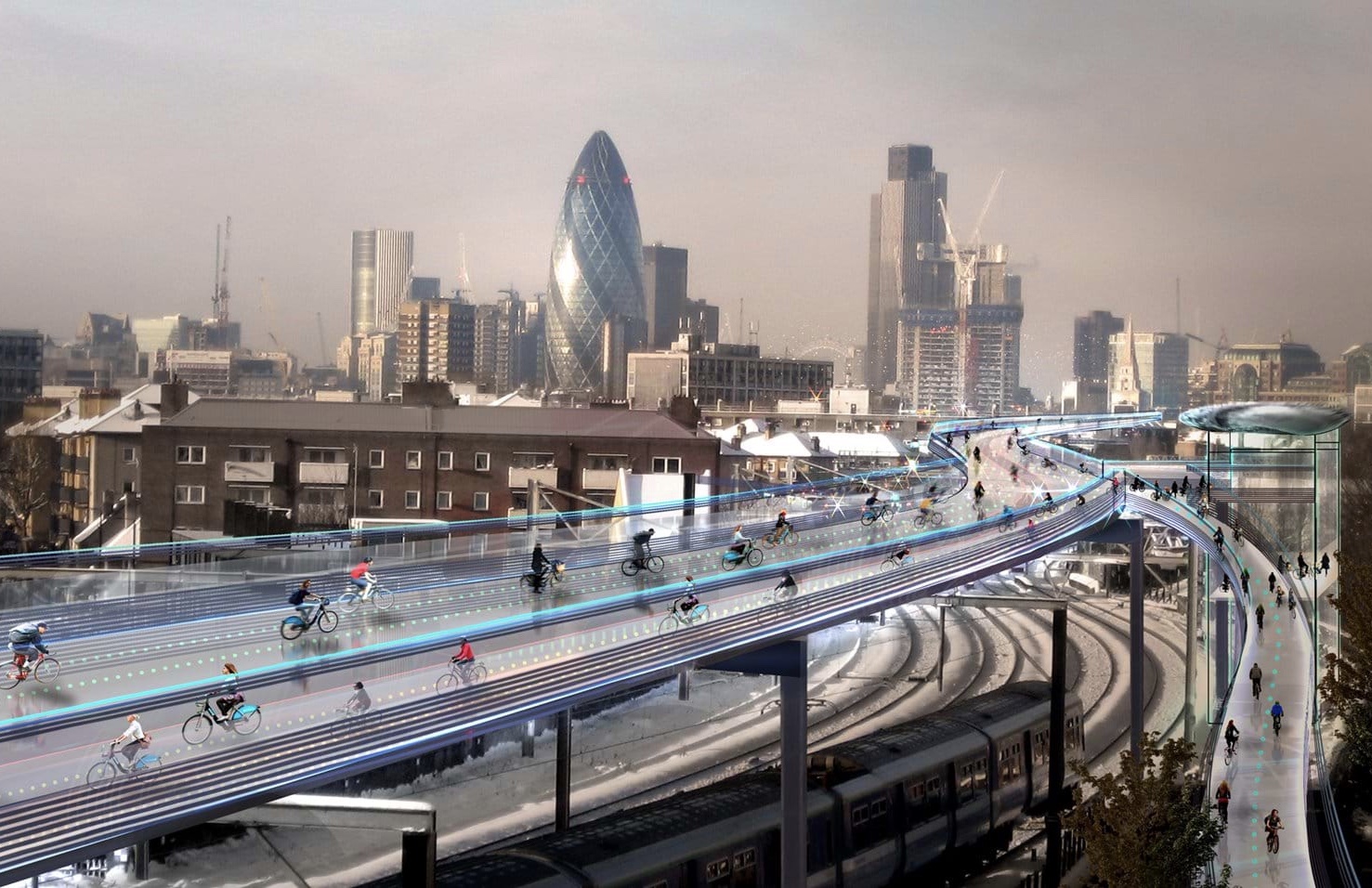 A YouGov study, commissioned by Shimano, indicates that a quarter of all Europeans are now willing to commute to work by e-bike. This independent research of over 12,000 people across 10 countries reveals that fact. What especially stands out in the research results is that in Spain and Italy – countries that still have relatively low e-bike sales – many people are willing to switch to e-bikes for their daily commute.

The Shimano STEPS study confirms what Is already taking place in the Netherlands. With last year’s e-bike sales growing by close to 40 percent many Dutch commuters are already using e-bikes. And probably more are to come as the Shimano study makes clear that almost half of the population of the Netherlands (47%) is willing commute to work by e-bike. That’s different for Germany; the other country in the EU that cherishes a large e-bike market. The Shimano STEPS study reads that 21 percent of all Germans would use e-bikes for their commute.

As said; what stands out in the results of the YouGov – Shimano STEPS study is what is concluded for Italy and Spain. What the study says is that 39 percent of the 46.5 million Spaniards is willing to use an e-bike to get to work. Can be derived from that study result the conclusion that the Spanish e-bike market is to skyrocket in the next years? In particular as the current total electric bicycle sales in Spain lags behind compared to other EU countries and especially if those of Germany and the Netherlands are taken into account? E-bike sales in Spain stood at the end of 2016 at only 40,000 units. Data on 2018 is not available, but is estimated at under 100,000 units. Is that number to double or triple in the next three to five years?

What will have an limiting effect on that expected growth is that the Spanish market is dominated by Powered Two-Wheelers – in particular by motor-scooters. Will the Spaniards trade them for e-bikes and will 39 percent of them do that?

A likewise result is presented by the YouGov – Shimano STEPS study on Italy. Also in this country the e-bike market is underdeveloped. That’s probably caused by the same reason as for Spain; also Italy has a vast market for Powered Two-Wheelers (PTWs); in particular (Vespa) scooters. However, the e-bike market is bigger compared to Spain; some 155,000 e-bikes were sold in Italy in 2017, according to the country’s industry association ANCMA. What comes into play here is that Italy has a much bigger population (close to 62 million) compared to Spain. But what the Shimano STEPS study points to, is that with 33 percent of the population willing to use e-bikes for their daily commute to work, is that electric bicycles are to become popular also in Italy.

The YouGov study had 14,606 adults respondents. Its fieldwork was undertaken between 30th January – 13th February 2019 and the survey was carried out online. Here’s the ranking of countries whose population would consider making the switch to an e-bike for their commute:

On the study results Jeroen Van Vulpen, Brand Manager Shimano STEPS says “We’re seeing huge growth in the e-bike markets across Europe and this research highlights the likelihood of widespread adoption of e-bikes to commute to work in the future. We know that there is already a strong cycling culture in specific countries, where those who’ve made the switch to an e-bike have found that bad weather is rarely an insurmountable problem and sweat is a thing of the past when you let the electric assistance take the strain. It’s really encouraging to see that across all markets, people are willing to switch to an e-bike to keep fit and protect the environment”.

Reasons to consider e-bikes for commuting

The YouGov – Shimano STEPS research also reveals that across Europe, the main reasons to consider commuting to work by e-bike are “to keep fit” (34%) “to protect the environment” (30%) and “to save money” (30%).

People are put off riding an e-bike to work because of “the possibility of bad weather” (37%), “the cost of an e-bike” (34%) and “arriving to work sweaty” (25%). People in the UK are the least likely to choose an e-bike to commute to work, with only 11% willing to consider making the switch, well below the European average. The “possibility of bad weather” (43%) and “arriving to work sweaty” (35%) proved to be the main reasons for the UK public to resist the switch to an e-bike.