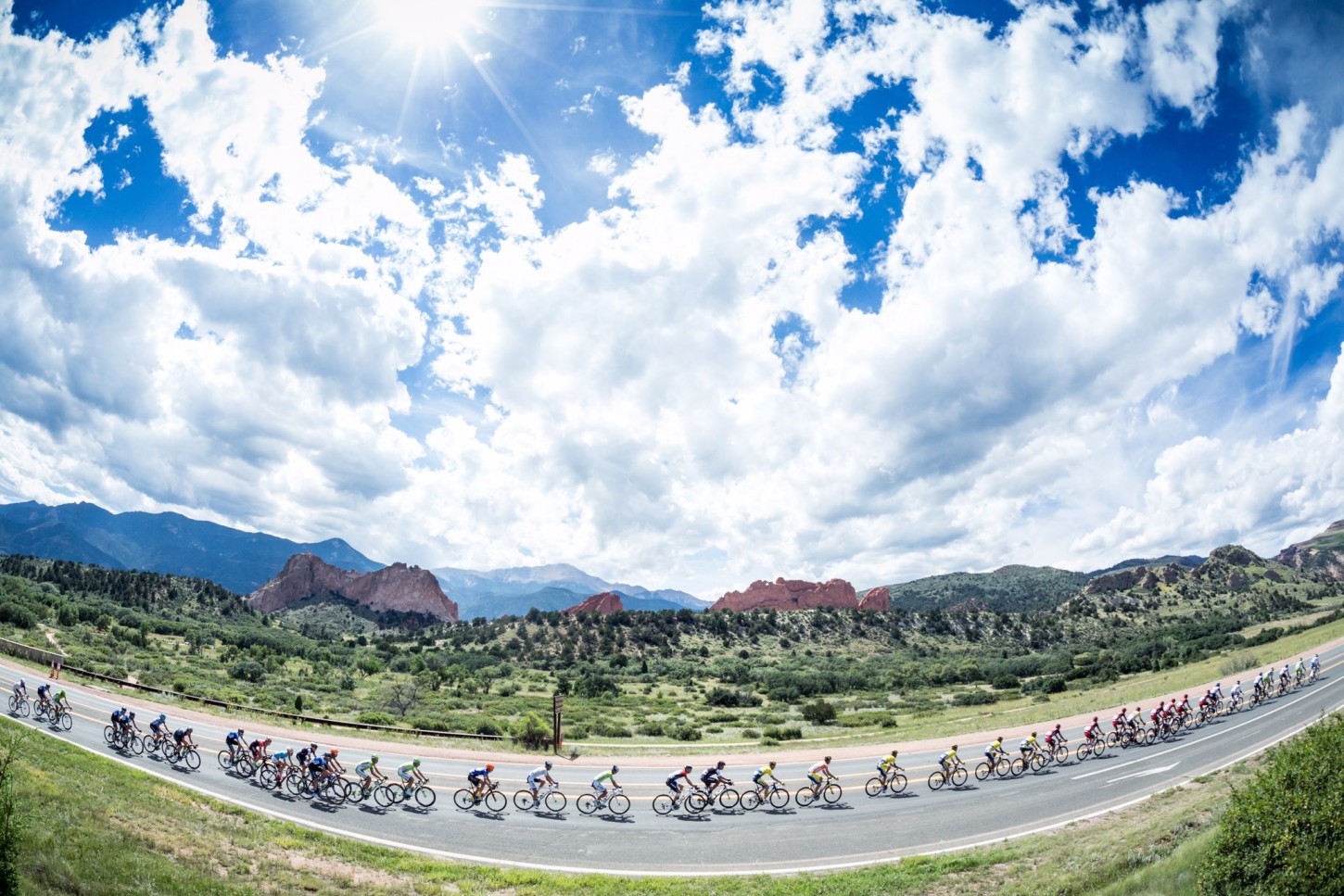 According to the organizers of the new Colorado Classic, rock bands Wilco and Death Cab for Cutie will headline the four-day stage race in August.

“Velorama Colorado,” which will be held in Denver’s River North arts district from August 11-13, will include a bike expo, flea market, and craft beer market.

The music will begin on August 11, after the women’s criterium in downtown Denver, with Chicago-based band Wilco performing after the race, followed by Death Cab for Cutie, who will perform the next night after the men’s race that starts and finishes in Denver.

Organizers of the event hope the combination of the festival and Denver’s trendy neighborhood will prompt a large turnout for the inaugural race.