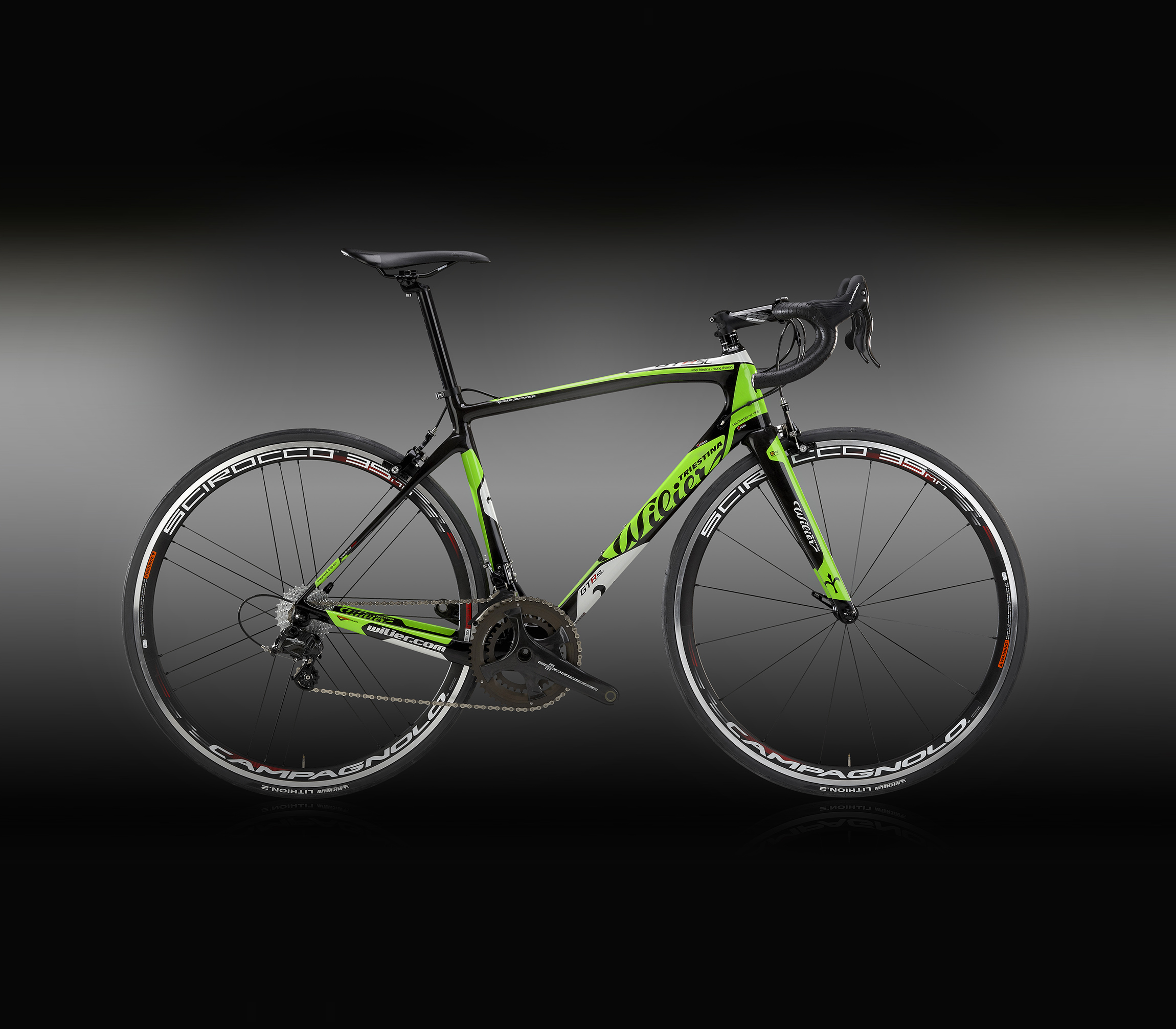 Branded the SL, GTR Team, GTR Disc and GTR, the goal of Wiler’s new range, is to target the ever increasing endurance sector of cycling.

However, what distinguishes each model is the trickle down in carbon fiber composition, component groupset and disc brake option.

The GTR SL will be available in the United States in two builds: the GTR SL Shimano Ultegra DI2 equipped model retailing for $4,749, and the GTR SL Ultegra mechanical model at $3499.

ITALIAN TECHNOLOGY TAKING IT TO THE NEXT EVOLUTION

Whether you race or not, the GTR SL or GTR TEAM is aimed for the rider who needs a bike for multiple uses. Light and responsive for the racer, yet comfortable and versatile for those who enjoy cycling without stress. The GTR SL and GTR TEAM are identical in geometry and sizing, coming from the same carbon mold. They differ in the carbon composition: GTR SL uses a 60 TON / 46 TON carbon blend, to produce a frame weight of 990 grams. The GTR TEAM uses a 46 TON / 30 TON carbon blend, producing a frame weight of 1190 grams. Utilizing Wilier Triestina’s carbon expertise, two frames can be offered with the same construction technologies but with a difference in weight, performance, and price.