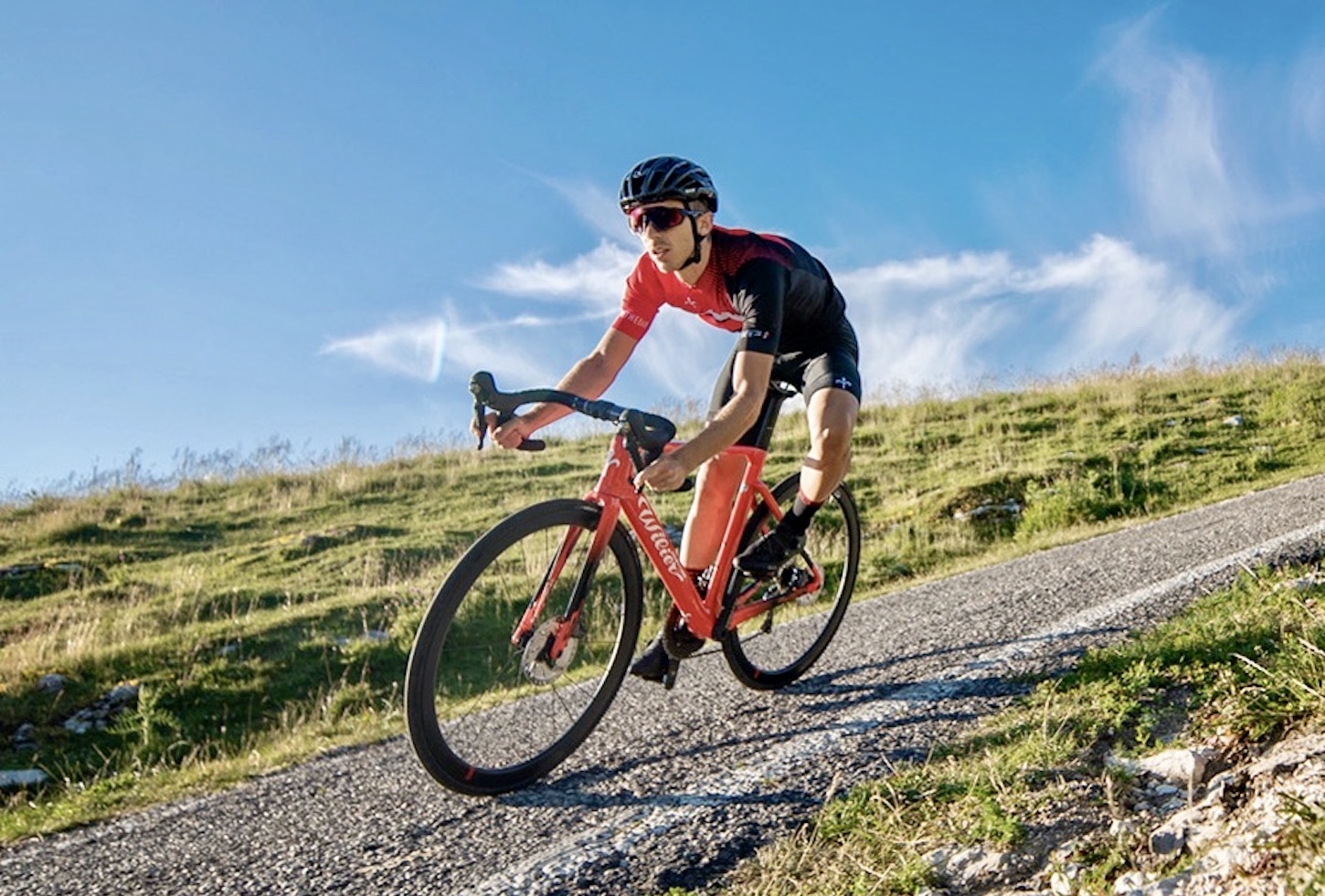 Wilier has launched the latest addition to its Cento series of road bikes called the Cento10 SL, offering customers a more affordable version to the Italian brand’s out-going Cento1 Air.

To reduce cost, Wilier relies on a less- expensive fabrication process, while still utilizing the same NACA (National Advisory Committee for Aeronautics), a US agency that developed airfoil profiles) tube shapes and profiles as its flagship Cento10 Pro.

Additionally, the Cento10 SL receives a new integrated front cable routing system, which Wilier claims not only gives the bike a cleaner look, but also increases torsional stiffness and lighten things up a bit too.

Also, the use of narrower headset bearings now allows for cabling on both mechanical and electronic groupsets to be routed through the headtube, further adding to the Cento10 SL’s clean appearance.

The new aero bike also comes equipped with Wilier’s Barra SL handlebar and stem, which work together to run cabling externally, so riders can easily switch out their handlebar, while the spacers can also be removed without having to disconnect the brake or shift cables.

The Cento10 SL is available in both rim and disc brake variants, both allowing for tire clearance up to 28mm, along with a pressfit BB86.5 bottom bracket to ensure optimal frame rigidity.

Prices for the Cento10 SL start at £2,430 for the rim brake version that’s equipped with a Shimano 105 groupset, while the disc-brake models start at £2,745.

The top-level Cento10 SL Disc is available with either a Shimano Ultegra Di2 or a SRAM Force eTap AXS groupset, along with Wilier’s NDR 38KC wheels for £5,040.

Pricing for the US market is to be announced.