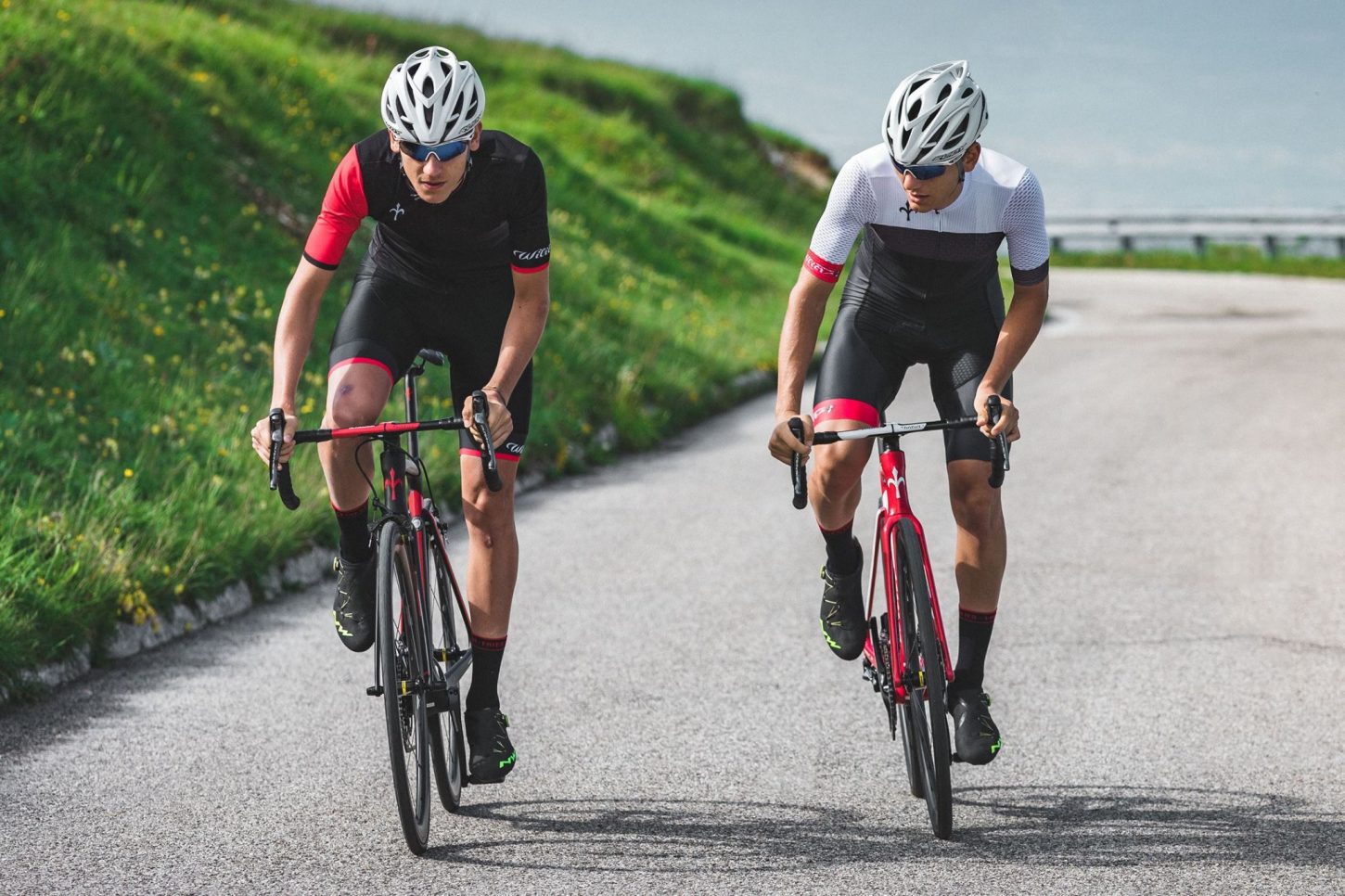 Wilier has launched its new Cento10Pro aero road bike ahead of the start of this weekend’s Tour de France.

A successor to the Cento10Air, the new Cento10Pro expands upon the virtues of its outgoing sibling by the offering same proven integration, increased stiffness and most importantly, the addition hydraulic disc brakes.

According to Wilier, the Cento10Pro is now 6% stiffer in torsional rigidity than its predecessor, featuring a truncated tail and new tube shapes and profiles that extol the latest NACA standards.

If you chose the disc brake version, Wilier has equipped the Cento10 Pro with flat mount calipers, front and rear 160mm/140mm rotors and 12mm thru-axles, making way for tire clearance up to 30mm.

As mentioned, just like the Cento10Air, integration played a key role in the development of the new Cento10 Pro, which carries over Wilier’s own Alabarda one-piece carbon handlebar that routes the cables and brake hoses directly into the frame via a specially designed head tube and steerer tube.

Pricing for the Cento10Pro frameset in either a disc or rim brake version is $3,999.00, while number of complete bikes will be available with  groupsets from Shimano and SRAM including Dura-Ace Di2, Red eTap and Force 22, along with Mavic Cosmic Pro Carbon UST wheels.

You can learn more about the Cento10Pro by visiting Wilier’s website here.