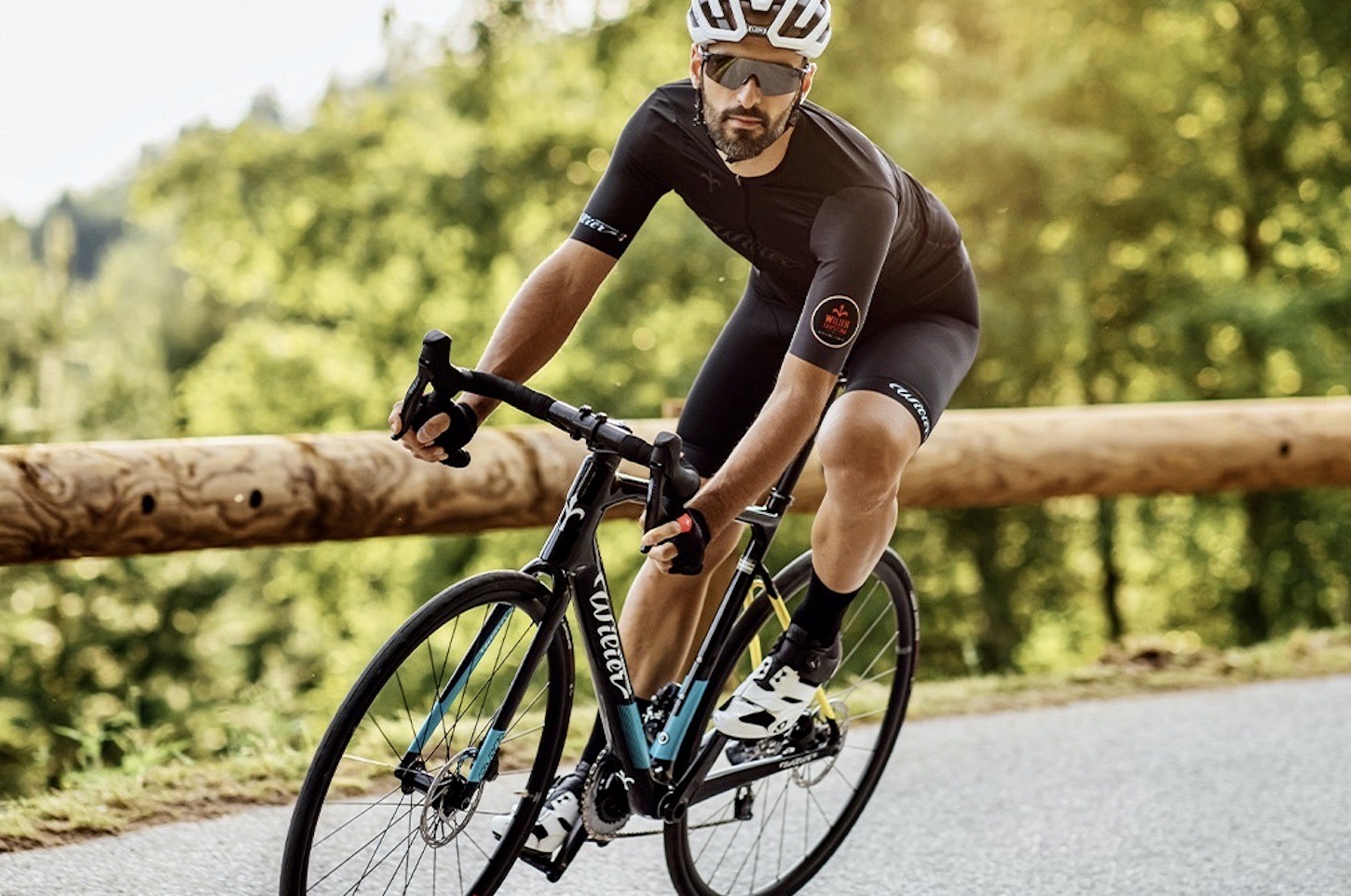 Wilier is showing-off its latest road bike called the Garda, boasting, you guessed it, more integration, disc brakes and enough clearance for 32mm tires. But, the good news is, there’s also a rim brake variant as well.

The Garda slots in between Wilier’s entry-level carbon road bike, the GTR Team, and below the Cento10 SL, which features the Italian brand’s NH-MOD carbon.

NH-MOD Carbon is a mix of 24 ton carbon, which the brand designates as normal (N) modulus, and 30 Ton carbon that it calls high (H) modulus, resulting in a frame that tips the scales at 1,120g, while the fork is said to weigh in at 370g.

In order to achieve better integration, Wilier created a new stem called the Stemma S, which is essentially a simplified version of the Stemma SL that was developed for the Cento10 SL, albeit in aluminum.

The Stemma S conceals all cables via a cover underneath the stem, while another headset cover neatly integrates with the frame, creating the same, clean aesthetic as the Filante SLR, 0 SL and Cento10 models.

The Garda Disc is available in the following builds:

Unfortunately, there’s no Di2 option available, but for customers who want a rim brake equipped bike with Shimano, Wilier offers a mechanical Ultegra R8020 version, which comes spec’d with a Shimano RS100 wheelset for £2,700.