Will Spectators be Charged to Watch Races in the Future? 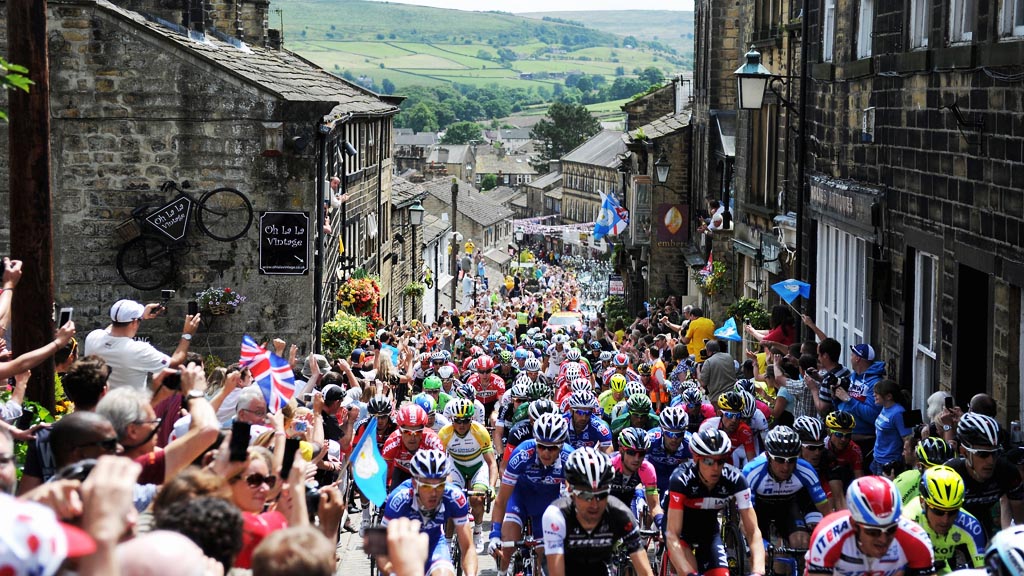 According to a recent article in the Belgian newspaper, Het Nieuwsblad, the rising budgetary costs associated with races may soon force organizers to charge spectators admission to watch major events.

After surveying twenty-two organizers, including those behind key races such as Tour of Flanders, E3 Harelbeke and Gent-Wevelgem, several speculated that organizations will inevitably have to start charging spectators a fee as a means of off-setting costs.

Conversely, more than half of the organizers interviewed dismissed the notion that spectators would one day be charged, instead continuing with the traditional business model of relying upon television rights, sponsors, VIP appearances and subsidies from hosting cities and towns to fund  races.

Currently, the only the one-day race to makes spectators pay is the Nokere Koerse, for which organizers charge five euros for anyone watching inside in the final 30 kilometers or so, in what is known as the ‘zone of truth’ (zone van de warhead).

Additionally, the article indicates that many organizers were feeling the pressure to come up with alternative ways to fund races above and beyond current methods, especially in light of the fact that races outside of Belgium such as the Tour of Qatar, La Méditerranéenne and the Philadelphia Classic have been forced to either shorten or cancel their events because of a down-turn in funding.

Yet, organizers recognize the impact charging spectators will have on the sport, which will likely be met with tremendous resistance.

“A major change of mentality will be needed,” said Rob Discart, who organizes the Ualoise Belgium Tour and Eneco Tour among others. “People are so used to the races being free.”