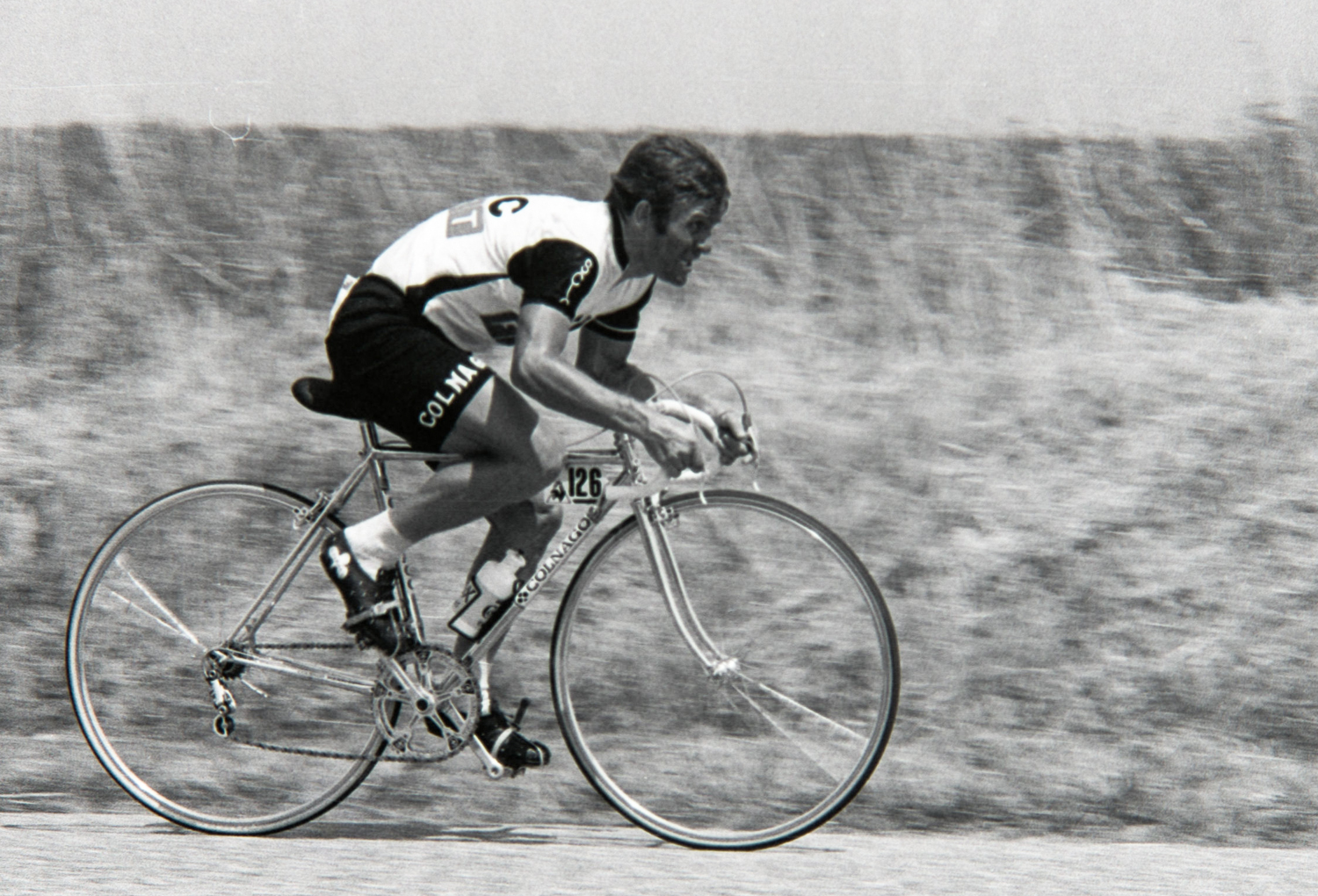 06 Jun 2016
By Campionissimo - In LATEST ARTICLES, THE PODIUM

The Italian rider is best remembered for finishing 2nd in the 1980 Giro d’Italia behind Bernard Hinault of France.

In addition, Panizza finished 4th in the 1980 World Championship Road Race behind Bernard Hinault of France, Gianbattista Baronchelli of Italy, and Juan Fernandez of Spain.

Panizza is also credited with several victories in lesser-known races throughout Italy, to include the Italian National Cyclocross Championships in 1975 and 1976, but perhaps his greatest accomplishment during his career, was being the staunchly loyal domestique to Felice Gimondi and Franco Bitossi, which helped both riders win numerous races and ascend to the ranks of cycling’s all-time greats.