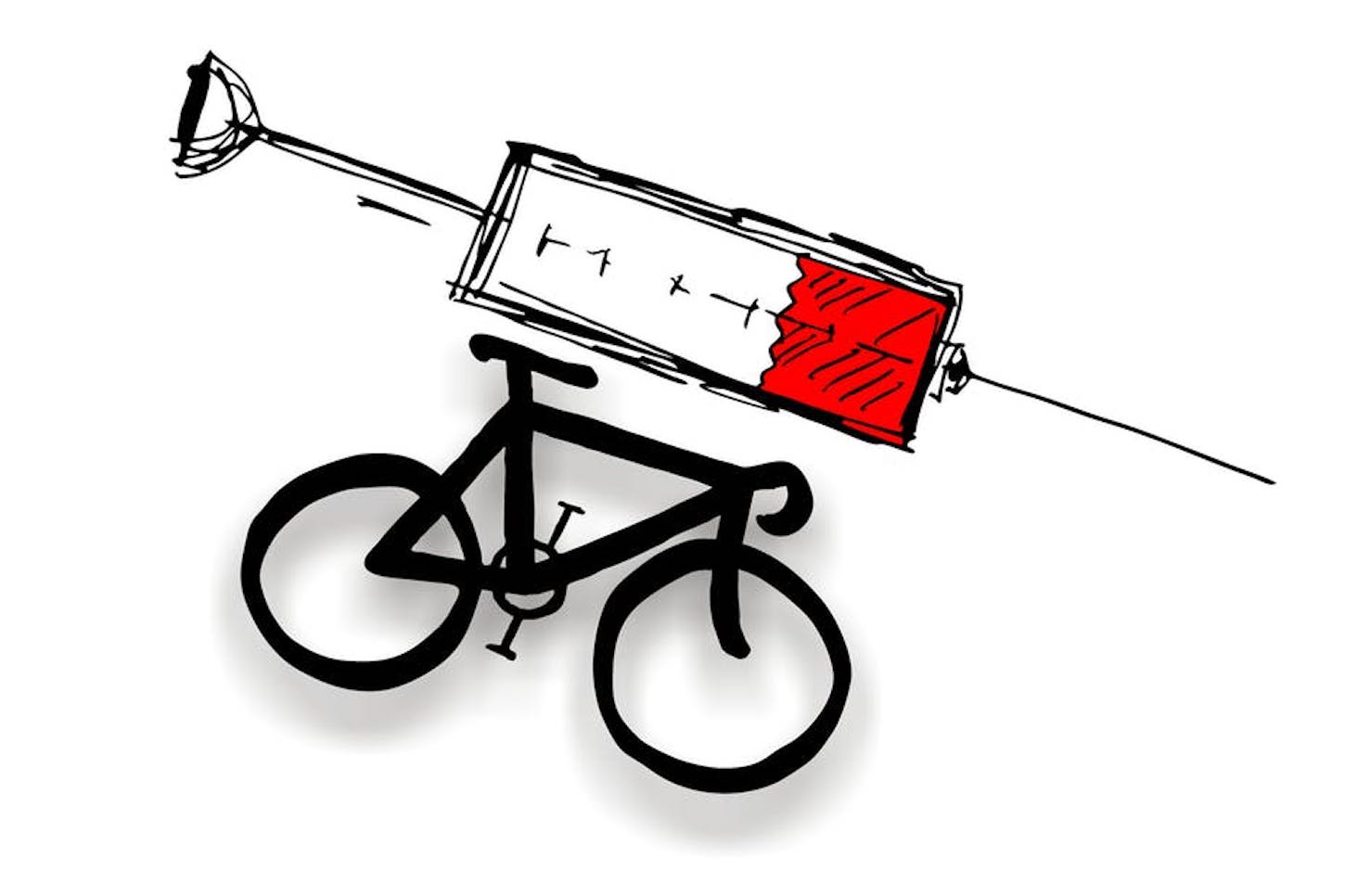 Jack said she did not knowingly take Ligandrol but noted it could be found in contaminated supplements.

Ligandrol can help repair and build muscles. While it has been studied as a treatment for cancer and other conditions where patients experience muscle weakness and wastage, it is banned for use by professional athletes.

So how long has this drug been around, and how does it work?

Ligandrol, which is also known by the development codes LGD-4033 and VK5211 and the name Anabolicum, was initially developed by the company Ligand Pharmaceuticals in the United States. It was patented in 2009.

The results of the first human clinical trial were published in 2013, where taking Ligandrol was found to increase muscle mass without also putting on fat.

The drug rights have since been licensed to the company Viking Therapeutics. In 2018, it completed a clinical trial which examined Ligandrol for people aged over 65 who were recovering from a hip fracture. The results showed patients who took Ligandrol significantly increased their muscle mass and could walk further than patients not on the drug.

The drug has also been examined for other conditions, including as a possible treatment for cancer-related weight loss, enlarged prostates, for patients who have a diminished function of testes and ovaries, and as a potential cure for breast cancer.

Ligandrol is still considered an experimental drug, and as such, is not approved for sale by the Australian Therapeutic Goods Administration (TGA).

Ligandrol is taken orally as a tablet at doses between 0.5 and 2 milligrams.

The drug is what pharmacists call a selective androgen receptor modulator(SARM). These drugs bind at specific sites on skeletal muscles. There, they initiate a cascade of processes which change the expression of different genes in the DNA of muscle cells. The end effect is an increase in the repair and growth of muscle.

This means Ligandrol works in a similar way to testosterone and anabolic steroids, although SARMs typically have fewer side effects. The typical side effects of anabolic steriods can include short-term aggression and violence, acne, and sleeping difficulties, and long-term effects such as damage to the liver and kidneys, depression, and high blood pressure.

In contrast, in clinical trials of patients taking Ligandrol, the rate of side effects was similar to those in the placebo group and included headache and dry mouth. While clinical trial participants on Ligandrol did have a higher rate of throat infections, it was concluded this was not due to the drug.

Ligandrol can be detected for up to 21 days in the urine of those who take it.

Because Ligandrol can potentially be used to gain an advantage in competitive sports, the World Anti-Doping Agency (WADA) placed the drug on its prohibited list.

Shayna Jack’s hypothesis that it must have entered her system through contaminated supplements is not without merit. The TGA regularly bans the import of supposedly natural supplements for weight loss, erectile dysfunction, and body building because they contain prescription-only medicines.

While there have been no instances of body building protein or sports supplements being adulterated with Ligandrol, there are reports of some dietary supplements being spiked with anabolic steroids and similar drugs.

For safety and security, athletes should only use supplements from reputable brands bought from reliable stores in their home country. The risk of accidentally taking a banned substance is significant if an athlete buys supplements online.

Nial Wheate is currently the Program Director of the pharmacy undergraduate degrees at The University of Sydney and was previously the Head of Cancer Research in the Faculty of Pharmacy.