CapoVelo.com
CapoVelo.com - | You are What You Eat: Why the Future of Nutrition is Personal
75154
post-template-default,single,single-post,postid-75154,single-format-standard,no_animation

You are What You Eat: Why the Future of Nutrition is Personal 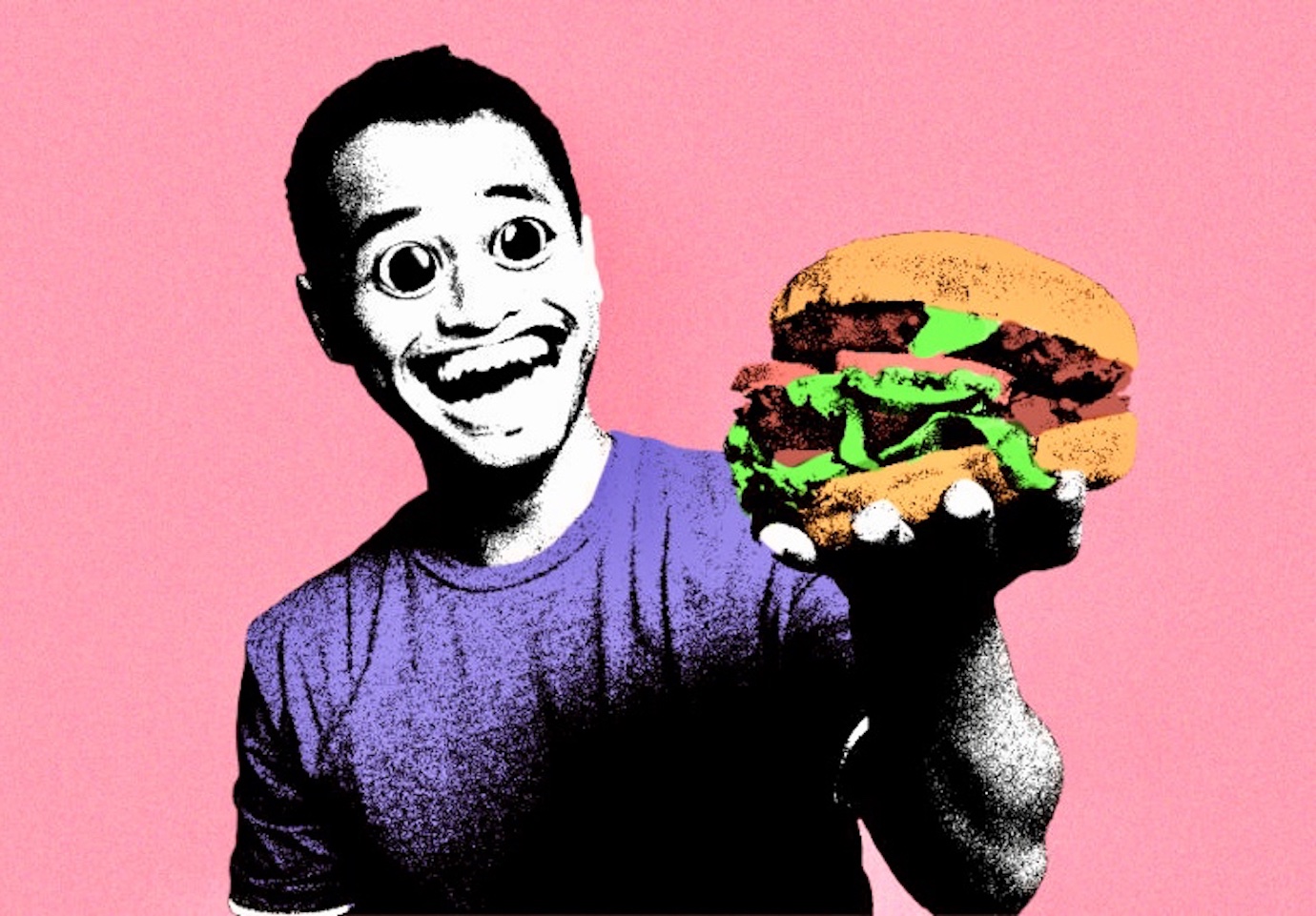 Humans are complicated, and there are many things that influence our health. There are things we can’t change, like our age or genetic makeup, and the things we can, such as our choice of food and drink. There are also the trillions of bacteria that live in our guts – collectively known as the microbiome – that have a significant impact on our health and digestion.

The foods we eat are mixtures of many nutrients that affect the body and microbiome in different ways, so unravelling the relationship between diet, metabolism and health is no simple matter. A new study from the University of Minnesota adds yet another layer of complexity, showing that foods that have comparable nutritional profiles can have very different effects on the microbiome.

While we know that a more diverse microbiome is usually an indicator of better gut health, we understand little about how specific foods affect the abundance of different microbial species.

In their recent study, the Minnesota team asked 34 healthy volunteers to collect detailed records about everything they ate over 17 days, mapping this information against the diversity of microbes in daily stool samples. As expected, although there were several foods that were eaten by most of the participants – such as coffee, cheddar cheese, chicken and carrots – there were plenty of choices that were unique.

The researchers found that while each participant’s food choices affected their own microbiome, with certain foods boosting or reducing the abundance of particular bacterial strains, there wasn’t a straightforward correlation that carried over between people. For example, beans boosted the proportion of certain bacteria in one person but had far less effect in another.

Intriguingly, although closely related foods (such as cabbage and kale) tended to have the same impact on the microbiome, unrelated foods with very similar nutritional compositions had strikingly different effects. This tells us that conventional nutritional labelling may not be the best way of judging how healthy a food is likely to be.

The results also show that making dietary recommendations for improving the microbiome won’t be simple and will need to be personalised, taking into account a person’s existing gut microbes and the effects of specific foods on them.

The microbiome is probably the hottest topic in nutrition and health right now, with researchers keen to map and manipulate our bacterial friends. But it’s not the whole story.

My team at King’s College London is collaborating with researchers at Massachusetts General Hospital and a company called ZOE to run PREDICT, the largest nutritional science study of its kind anywhere in the world. The aim of PREDICT is to unpick all the complex interacting factors that affect our unique responses to food, especially the regular peaks in sugar and fat levels in blood that are linked long term to weight gain and disease.

We’ve been studying personal nutritional responses to food in 1,100 volunteers from the UK and US, including hundreds of pairs of twins, measuring their blood sugar (glucose), insulin, fat levels (triglycerides) and other markers in response to a combination of standardised and freely chosen meals over two weeks. We also captured information about activity, sleep, hunger, mood, genetics and, of course, the microbiome, adding up to millions of datapoints.

The initial results, presented at the American Diabetes Association and American Society for Nutrition meetings earlier this month, came as a big surprise. We discovered that individuals have repeatable, predictable nutritional responses to different foods, depending on the proportions of protein, fat and carbohydrates. But there were wide variations between people (up to eightfold), making a mockery of “averages” – even among identical twins who share all their genes.

Less than 30% of the variation between people’s sugar responses is due to genetic makeup and less than 20% for fat. Unexpectedly, there was only a weak correlation between the two: having a bad response to fat couldn’t predict whether someone would be a good or bad responder to sugar.

We also discovered that identical twins shared only around 37% of their gut microbes. This is only slightly higher than that shared between two unrelated people, underscoring the modest effect of genes.

We all have personal tastes and preferences when it comes to food, so it makes sense to assume that our personal metabolisms and responses to the foods we eat should be different too. But we’re only now coming to the point where scientific research is catching up with this gut feeling, proving that everyone is unique and that there is no one true diet that works for all.

This research shows that if you want to find the foods that work best with your metabolism, then you need to know your personal nutritional response – something that can’t be predicted from simple genetic tests.

Of course, there are healthy eating messages that apply to everyone, such as eating more fibre and increasing diverse plant-based foods and cutting down on ultra-processed products. But the take-home message is that there is no one right way to eat that works for everyone, despite what government guidelines and glamorous Instagram gurus tell you.

He has written several original articles on the heritability of a wide range of diseases and traits including back pain, acne, inflammation, obesity, memory, musical ability and sexuality. He has published widely on obesity, food and nutrition. He also is interested in new areas of biology such as epigenetics and recently our gut microbiome and is director of the British Gut project and co-founder of MapMyGut Ltd.

He has written several books, He is also author of – The Diet Myth: The real science behind what we eat by W&N 2015 and Identically different: Why you can change your genes, by W&N in 2012 and Your Genes Unzipped in 2003.